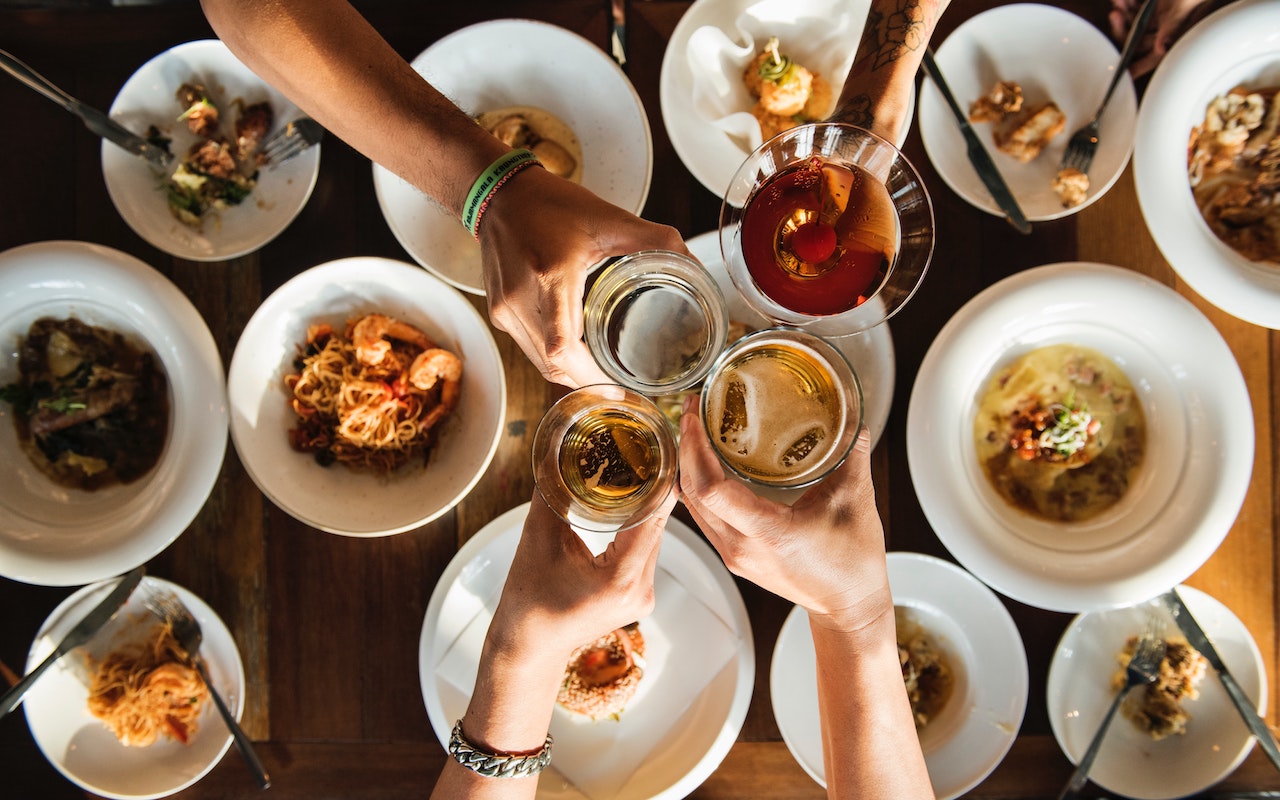 One of the deadly sins, gluttony is an excess intake of food, alcohol, or drugs. Gluttony is destructive, because it holds its victims in the spell of sensorial pleasure. Sadly, this spell prevents one from reaching higher levels of meaning and purpose in life.

One does not have to turn to fiction to probe the destructiveness of gluttony, because there are so many real-life tragedies that flood the media and touch the lives of the people around us. However, if literature is the route chosen for illustrations of this deadly sin, one will find ample examples of gluttony's destructive qualities.

Gluttony is destructive in itself

A classic example of gluttony is the “Charlie and the Chocolate Factory” character, Augustus Gloop. Augustus eats such an excess of chocolate that he stumbles upon a golden ticket which gets him a tour of Willy Wonka’s mysterious chocolate factory.

However, Augustus cannot even make it all the way through the tour. He falls into a chocolate river while attempting to imbibe its contents and is swept away by the current.

This example shows that even before leading to poor or criminal behavior gluttony acts as a distraction from a purposeful end.

Gluttony is often associated with people who struggle with other vices. As is the case in “The Hunger Games Trilogy” where the residents of the Capitol (the dystopian setting of the novel) are extremely vain, avaricious, and power-hungry. Thus, it is no surprise that they are also gluttonous. In the scene below, the protagonist, Katniss, describes the extravagance at a party in the Capitol while people are starving in her home district.

Just then my prep team [Capitol residents] descends on us. They’re nearly incoherent between the alcohol they’ve consumed and their ecstacy at being at such a grand affair.  “Why aren't you eating?” Octavia asks. “I have been, but I can’t hold another bite.” I say. They all laugh as if that’s the silliest thing they’ve ever heard. “No one lets that stop them!” says Flavius. They lead us over to a table that holds tiny stemmed wine glasses filled with clear liquid. “Drink this!” Peeta picks one up to take a sip and they lose it. “Not here!” shriek Octavia. “You have to do it in there.” says Venia, pointing to the doors that lead to the toilets. “Or you’ll get it all over the floor!” Peeta looks at the glass again and puts it together. “You mean this will make me puke?” My prep team laughs hysterically. “Of course, so you can keep eating,” says Octavia. “I’ve been in there twice already. Everyone does it, or else how would you have any fun at a feast?” -The Hunger Games

Gluttony weakens the will.  This leads to an acute under the living of life that is harmful to one's self and to others.

An extreme real-life and literary example of this is that of Dick Hickock and Perry Smith in Truman Capote’s, “In Cold Blood.” Before heading over to Clutter House to murder four people in their sleep, the murderers stop at a diner and order a steak dinner with an extravagant number of sides and dessert.

Although all glutton's cases of “weak will” might not be this extreme, all gluttons must will turn away from this deadly sin. If not, then the glutton condemns himself to a further waste of life and destructiveness.

The act of the will stands at the foundation of curbing desires for overindulgence. One must replace the disordered desires with higher desires for contribution, love, and faith.

This is difficult indeed. Yet without this act of the will, there can be no relief from gluttony’s course of self-destruction. Though difficult, this act of the will is not impossible, and it can be strengthened and efficacious with the help of reinforcement, collective wisdom, and prayer.