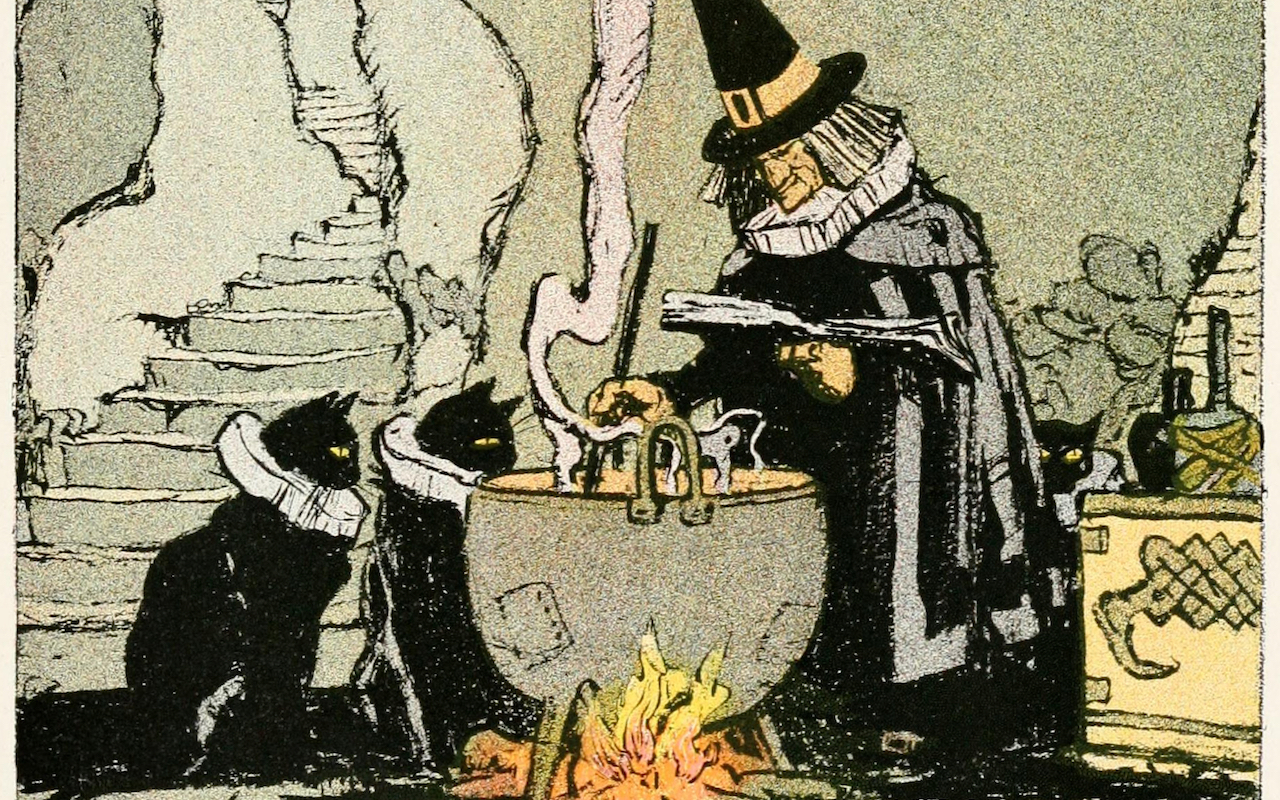 Envy is resentment toward another person who appears to have a benefit or advantage that the resentful individual does not have. This resentment frequently leads to hatred for the other.

Envious individuals believe that they have been treated unfairly (by life, God, or others), simply because another human being possesses something they do not. The envious person has an expectation that life requires equal opportunities, and that others’ comparative advantage is therefore unjust.

Literature gives its readers a “bird’s eye view” of the ways envy festers and grows to the point of consuming its victim. Envy is clearly displayed in the character named Envy in Edmund Spenser’s “The Faerie Queene” and the iconic envious character, the Evil Queen of the Brothers Grimm’s “Snow White.”  However, there is no better characterization of envy in the whole of English literature than Iago in Shakespeare’s tragedy, “Othello.”

Protagonist Othello is a Moorish general in the Venetian army, while Iago is an ensign. When Othello promotes a soldier named Cassio over Iago, Iago is filled with envy toward Cassio and hatred toward Othello whom he believes has treated him unjustly.

Throughout the tragedy, Iago’s envy and hatred knows no bounds. He is willing to hurt and destroy anyone who might be an opportune pawn in his plot to take revenge on both Cassio and Othello. After stewing and brewing about how to take his revenge, he forges a plot that he is fully aware comes from the depths of hell. Spewing disdain toward Othello, Iago resolves to go ahead with it, almost bragging to himself of how evil and monstrous his plot truly is:

"The Moor is of a free and open nature
That thinks men honest that but seem to be so,
And will as tenderly be led by th' nose
As asses are.
I have’t. It is engendered! Hell and night
Must bring this monstrous birth to the world’s light."
-Othello Act 1, Scene 3

One might think that Shakespeare has taken extreme literary license in creating this incredibly evil character who ends up taking personal risks, killing four innocent people, and blaming an innocent lover for a capital offence. Nevertheless, Shakespeare accommodates the hyperbole to convey the irrational hatred and destructiveness of the deadly sin that has completely infected Iago.

The “moral of the story” is that envy can become an uncontrollably irrational passion. It opens upon intense hatred and vengeance that is bent on the destruction of its intended innocent victims as well as the innocent pawns that can be used along its destructive way. In the end, envy will destroy and consume its willing subject, leaving behind completely unnecessary devastation and despair. In Iago we see an ample warning to confront envy at its inception.

Edmund Spenser gives a wonderful allegorical interpretation of the deadly sins in his classic, “The Faerie Queene.” He is particularly vivid in his description of envy:

And next to him [avarice] malicious Envy rode
Upon a ravenous Wolf, and Still did chaw
Between his cankred Teeth a venemous Tode,
That all the Poison ran about his Jaw;
But inwardly he chawed his own Maw
At Neighbour's Wealth, that made him ever sad;
For Death it was, when any good he saw,
And wept, that cause of Weeping none he had:
But when he heard of Harm, he wexed wondrous glad...

Still as he rode, he gnash'd his Teeth, to see
Those heaps of Gold with griple Covetise,
And grudged at the great Felicity
Of proud Lucifera, and his own Company. -”The Faerie Queene”

Here Spenser demonstrates some of the key characteristics of Envy, namely, envy is always restless, save when the harm and destruction of his enemies occur. Moreover, Spenser shows how Envy is its own worst enemy, always wanting what he cannot have to the point of being jealous of Lucifera (an embodiment of the devil). 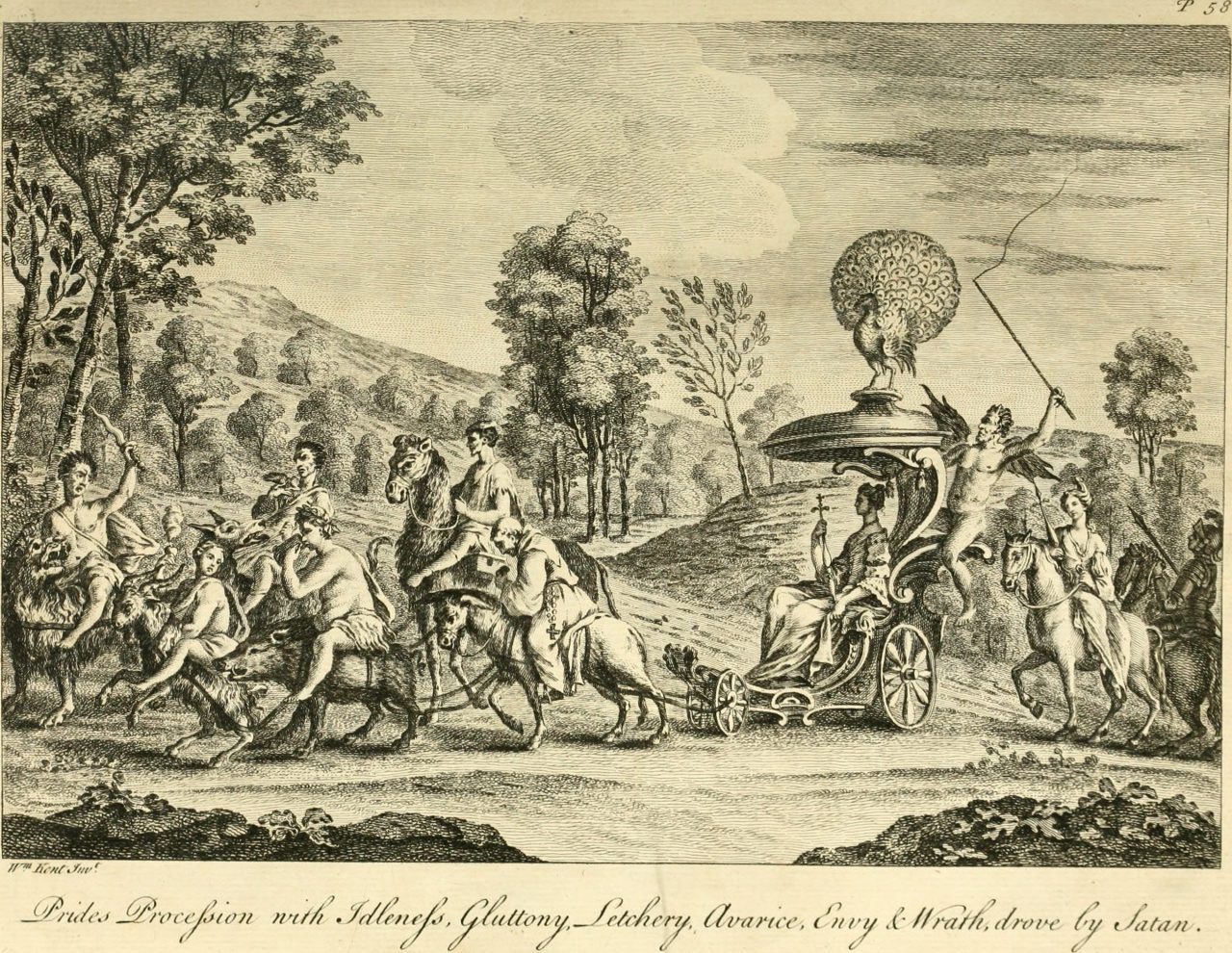 In the book of Proverbs we read, “A sound heart is the life of the flesh: but envy the rottenness of the bones.” (Prov. 14:30).  Spenser’s Envy is clearly rotting inside as he gnaws on his own membranes. Envy is not logical, practical, prudent, or satisfied with mere equality or justice—Envy’s resentment and hatred can only be satisfied by malice and destruction.

Envy in the Brothers Grimm’s ‘Snow-White’

The Evil Queen's envy in Disney’s 1927 film “Snow White and the Seven Dwarfs” is nothing compared to her deep and destructive envy portrayed in the Grimm Brothers telling. In the original story, the evil Evil Queen’s envy stops at nothing to destroy Snow White, who has usurped the Evil Queen as “the fairest in the land.”

The Brothers Grimm write that upon hearing she's no longer the fairest, the Evil Queen grows yellow and green with envy. This is only the beginning of the working of envy for the Evil Queen who orders her huntsman to kill Snow White deep in the woods and to bring back the girl’s heart as proof of her death.

When the Evil Queen learns that Snow White is still alive she tries to kill her three more times—each time disguising herself as a kind, peasant woman—much like Othello disguised himself as everyone’s friend.

The Evil Queen cannot handle that there is somebody more beautiful than she, even though she sits on the throne, while Snow White lives in the forest cooking and cleaning for seven little men! Yet her envy gets the Evil Queen nowhere. At the wedding of Snow White and the Prince, the Evil Queen is made to dance in hot iron shoes until she drops down dead.

The anecdote to envy is gratitude

British author, Angus Wilson, said it right when he wrote:

“Envy is impotent, numbed with fear, yet never ceasing in its appetite; and it knows no gratification save endless self-torment. It has the ugliness of a trapped rat that has gnawed its own foot in its effort to escape.” -Angus Wilson

If we conclude that the actions of Iago, Envy’s embodiment, and the Evil Queen are that of a mad person, we will have learned the point made by the author: envy renders us mad. Thus, literature shows that envy is something to be avoided at all costs.

The anecdote to envy is gratitude for what one has rather than the constant need for what others possess. If only the aforementioned literary characters had practiced a little gratitude; but then the world would be deprived of some very good literature and lessons in virtue and vice.

The Four Steps to Cultivating Gratitude