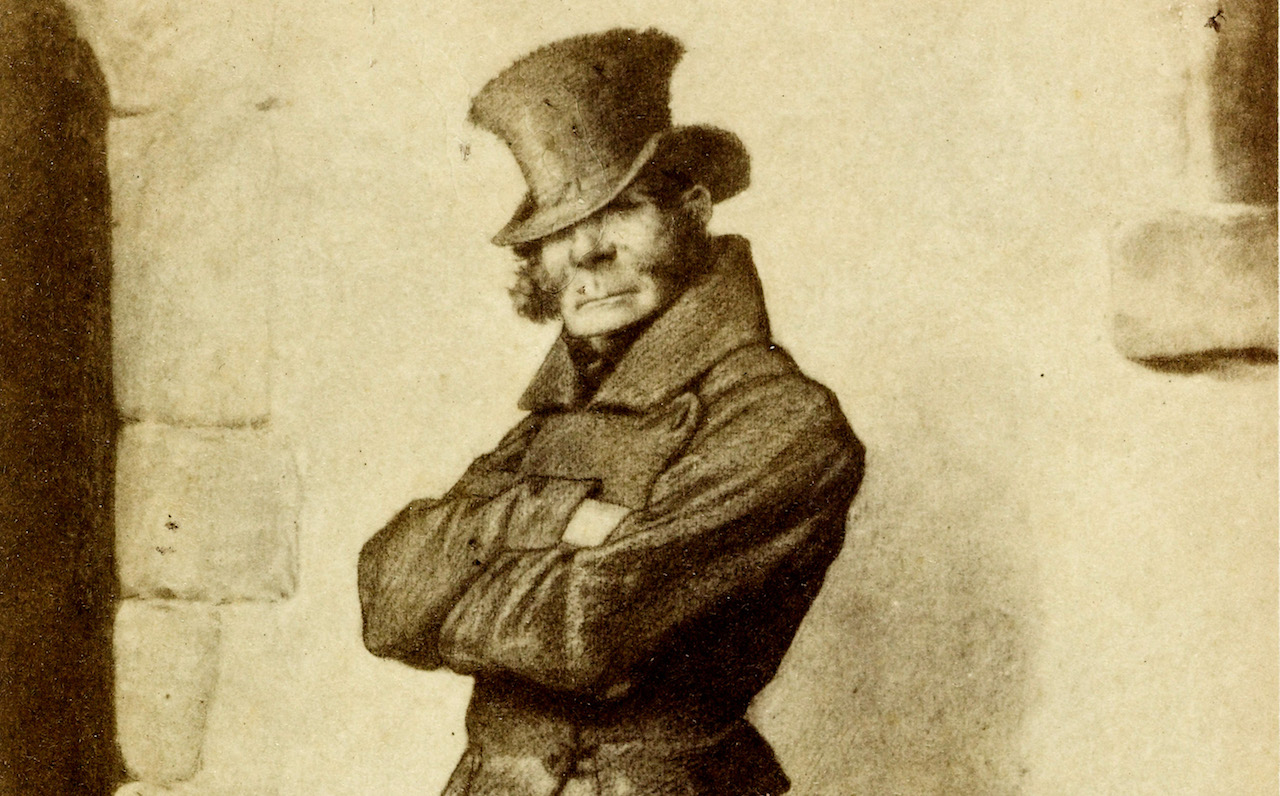 Though pride is multidimensional with many definitions, Pride as a deadly sin is understood in two ways: vainglory and superbia. Vainglory—excessive self-love and/or desire to be loved, admired, or recognized—has already been addressed in this series, therefore pride as superbia is the subject of this post.

Pride as superbia is the will to be superior, the will to power, and lust for power and dominion. This is indeed the worst of the deadly sins, because each deadly sin flows  from pride. In each sin one wishes to supersede the will of God, thus tending towards self-idolatry.

Pride is also considered the first sin, i.e. that of Eve who wished to be on par with God and thus ate of the fruit. This has been recounted multiple times in literature and most famously in John Milton’s “A Paradise Lost.”

However, literature tells of more of the dimensions of pride than just the first sin.  In “Dr. Faustus,” a man sells his own soul for power; in “Les Miserable,” Javert oppresses his opinions on the miserable no matter the cost; and in Tolkien’s “The Fellowship of the Ring,” Boromir’s pride taints his honor.

The pride of Doctor Faustus who sells his soul for power

Also referred to as “The Tragical History of the Life and Death of Doctor Faustus,” this Elizabethean morality play by Christopher Marlowe describes just how gripping the hand of pride can be.

Faustus is a wise and esteemed Doctor of Theology, however, that is not enough for him. Overcome with pride, he wants to be more powerful than the bounds of reason will allow. Thus, he dabbles in black magic and calls upon the demon, Mephastophilis. 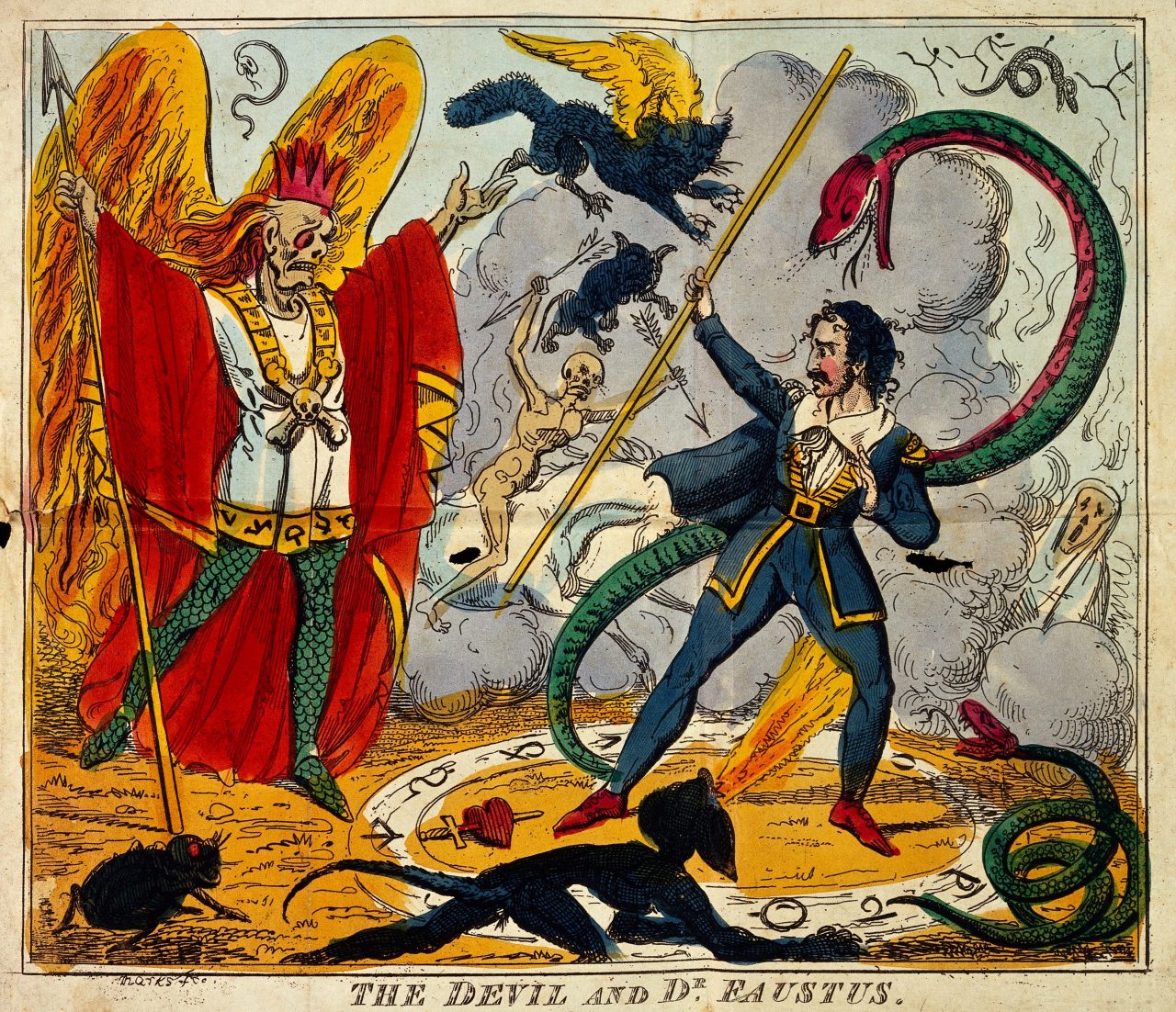 In the passage below, Marlowe describes Faustus’ pride:

“Till, swoll’n with cunning of a self conceit,

His waxen wings did mount above his reach

And melting, heavens conspired his overthrow.

For, falling to a devilish exercise,

Which he prefers before his chiefest bliss,” -Doctor Faustus, Prologue, 14-22

Faustus strikes a deal with the Devil where for 24 years he can live in power and pleasure, but after that time is up, Faustus will go to hell.

There are times when Faustus thinks of repenting, but the devils deters him with more worldly powers. At one point, they distract Faustus with a parade of embodied seven deadly sins.

Here is a quote by pride for an example:

“I am Pride. I disdain to have any parents. I am like to

Ovid’s flea: I can creep into every corner of a wench.

Sometimes, like a periwig, I sit upon her brow; or,

like a fan of feathers, I kiss her lips. Indeed I do! What

do I not? But fie, what a scent is here! I’ll not speak

another word, except the ground where perfumed and

With pride as his initial sin, the play shows how all sins flow from pride. Among these sins for Faustus is lust as he conjures up the figure of Helen of Troy to be his paramour.

The final scene of the play shows Faustus reluctant to go to hell, but being dragged there by the devils anyway. His words appear to be that of repentance, but critics still argue the genuineness of Faustus’ last words.

Thus, one should heed the words of the epilogue:

“Faustus is gone:  regard his hellish fall,

Whose fiendful fortune may exhort the wise,

Only to wonder at unlawful things,

The pride of Javert, who always thinks he is right

Javert, the police captain in Victor Hugo’s masterpiece, “Les Miserables,” struggles from pride in wanting his beliefs to dominate all others. The whole plot of the novel revolves around the tension of Jean Valjean and Javert with Javert hunting Jean Valjean throughout.

Though Jean Valjean’s only crime was stealing a loaf of bread, Javert believes that the commitment of any crime makes one criminal and evil through and through.  For this small crime, Jean Valjean—or as Javert calls him, “Prisoner 24601”—spends 20 years in the prison galley where Javert treats him as the worst of criminals.

Once released, Jean Valjean commits one more crime: stealing a coin from a child. After this, he turns to a life of good works. However, Javert cannot rest until Jean Valjean’s second petty crime is brought to justice, which means back to the galleys and a horrible life of physical labor.

After over a decade of attempting to catch Jean Valjean, Javert finds himself at Jean Valjean’s mercy, and Jean Valjean spares him. This act of kindness muttles Javert so much that he stops his search for Jean Valjean, and, with his worldview completely shaken, Jalvert kills himself.

Javert could not take that his truth was not reality. It was too hard for Javert to accept that goodness and mercy exist and there is a way to govern other than by following the strictest way of the law. By having done this for so long, Javert ignores reality and makes his way a god. Pride comes before the fall, and for Javert it was a fall into the Seine River.

Pride infects the whole story of “The Lord of the Rings” by J.R.R. Tolkien. There is one character in particular who struggles with pride, but does not completely succumb to it. That is Boromir.

Boromir is one of the nine members of the fellowship sent out to escort Frodo, the hobbit on a quest to destroy a ring of evil power. However, Boromir only happens to be the Lord of his country represented at Rivendell (the place where the quest starts out) by his own pride and want for glory.

Despite the council of elves—and a wizard far beyond Boromir both in age and wisdom—Boromir believes the ring should be used as a weapon against his creator. At one point he even tries to take the ring from Frodo—a drastic move for Boromir who has sworn to protect Frodo. Instead, he breaks this vow and thus destroys the very thing that is dearest to him: his honor. Pride does not ultimately consume Boromir. Instead, he realizes his folly and dies bravely in battle.

As the sin that goes before the fall, pride is the gateway to all other sins. However, Boromir’s last move is an example for all of us who struggle with pride: we can overcome it and seek humility in its stead.