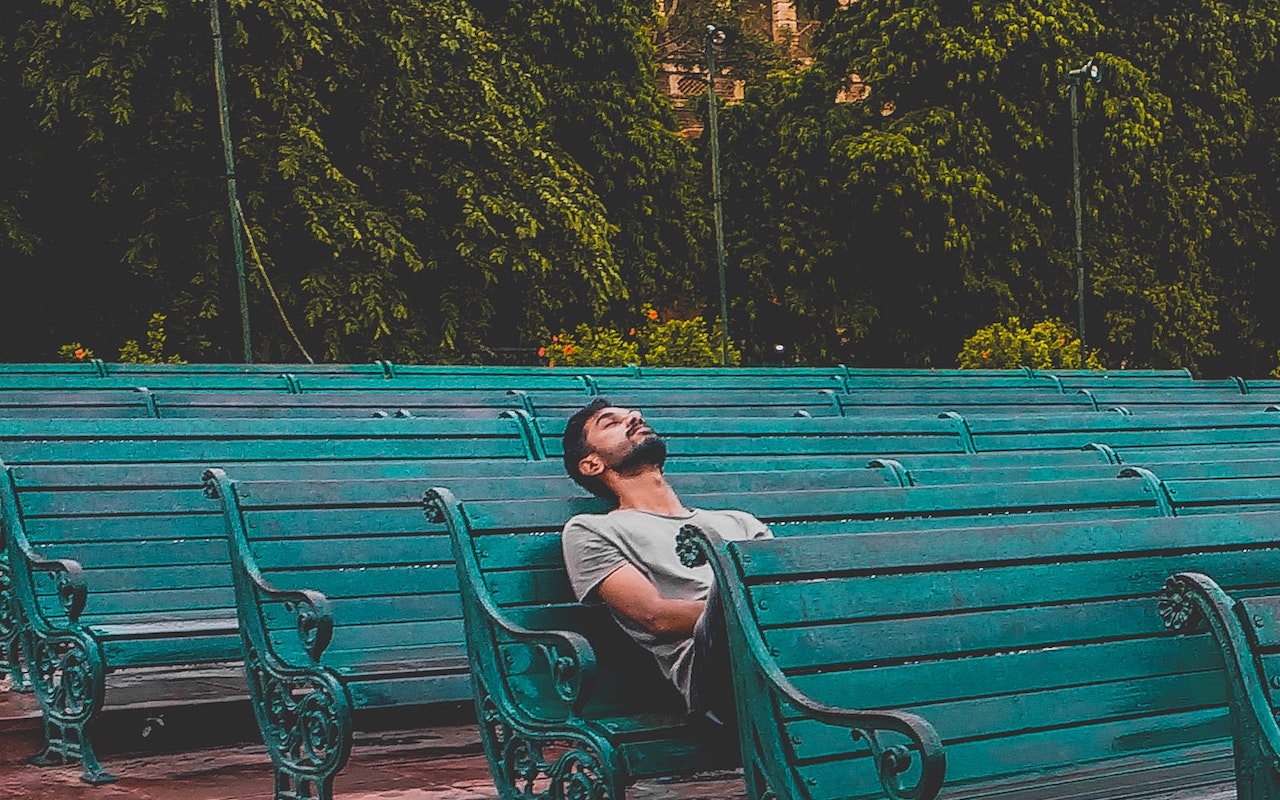 Though sloth (acedia) generally means “laziness or indolence,” in the Judeo-Christian tradition, it refers to spiritual apathy—a complete lack of concern for oneself and others.

Sloth is considered one of the deadly sins, because it reflects a complete disinclination toward care, love, contribution, and faith—virtues that open upon our true dignity, purpose, and eternal destiny.

Sloth stands at the root of not only underliving life, but of wasting life—namely wasting our talents and the potential to develop them to make a positive difference to the world.

One might think that literature is deplete of slothful main characters. Afterall, a main character must act, while the slothful often don’t do anything. However, there are a few worthy examples in literature.

Sloth in Walker Percy’s ‘The Moviegoer’

According to St. Thomas Aquinas, sloth is sorrow in the face of spiritual goods. It is being aware of God and his gifts, yet feeling apathetic towards them.

In Walker Percy’s “The Moviegoer,” Binx Bolling’s aunt raises him to be a lover of truth, beauty and goodness. However, he shuns it, preferring to live life vicariously through movies projected on a screen (much like the reflections in Plato’s Allegory of the Cave).

At one point in the novel, his aunt asks Binx, “What has been going on in your mind during all these years when we listened to music together, read the ‘Crito,’ and spoke together?” She goes on to ask him if he loved these things, but his answer is “no.” When she directly asks him what he loves, Binx merely remains silent.

At one point in the novel, Binx admits his own apathy:

“The proofs of God’s existence may have been true for all I know, but it didn’t make the slightest difference. If God himself appeared to me, it would have changed nothing. In fact, I have only to hear the word ‘God’ and a curtain comes down in my head.”

Left disillusioned from his upbringing (and the current war), Binx cannot seem to find a way out of what he calls the malaise—the ordinariness of everyday life.

Unlike the other deadly sins that require tempering of passions, sloth reflects an absence of passion, for healthy passion comes from beliefs, convictions, ideals, principles, empathy, and conscience.

If one, like Binx, does not care that he does not care (and does not care about what the Lord thinks about his apathy and laziness), then one may be destined to a future no different than the past—a wasteland, filled with emptiness and darkness.

Sloth in E.M. Forster's ‘A Room with a View’

In E.M. Forster's work, “A Room with a View,” the vicar, Mr. Beebe, asks the young man, Cecil Vyse, about his profession. Cecil responds as follows:

“I have no profession. It is another example of my decadence. My attitude—quite an indefensible one—is that, so long as I am no trouble to any one I have a right to do as I like. I know I ought to be getting money out of people, or devoting myself to things I don’t care a straw about, but somehow, I’ve not been able to begin.”

Cecil has both title and resources from his family, but instead of orienting his life toward contribution or good for anyone or any cause, he has contented himself with the profession of leisure.

When sloth becomes so deep that one does not care, then he or she will be like the individual in Jesus’ Parable of the Talents who buried their talent in the ground for fear of the master. In the end, the slothful servant loses everything he had.

Much like the servant who buried his talent in the ground, Cecil tries to excuse his admitted decadence by claiming that anything beyond leisure would be a vulgar pursuit of money or a worthless cause. This rationalization for wasting his life, though wholly inadequate, is sufficient to give peace to the slothful Cecil.

Due to Cecil's lack of vigor for life, Lucy, his fiance and protagonist of the novel breaks off their engagement and marries a much poorer, but more caring and passionate, man, leaving Cecil alone.

Sloth in Graham Greene’s ‘A Burnt Out Case’

In Evelyn Waugh’s essay on sloth, he uses the example of Querry, the main character in Graham Greene’s novel “A Burnt Out Case.”

Querry is a successful architect who quails at people’s praises of his Churches architecture on account of his supposed love of God. This eventually leads him to hate his neighbor and become apathetic toward all.

Querry tries to escape these compliments by fleeing to the most remote village in Africa, which happens to contain a leper colony. There Querry is commissioned to build a hospital and does so, but when he becomes praised on account of his charity, he becomes angry again.

It is not until the end of the novel, when Querry is shot that the reader actuallys believes that he actually got what he wanted—even though it happened in the extreme circumstance of death.

Waugh, like Percy and Forrester, critiques the sin of sloth by revealing the decadence, heartlessness, and loneliness it cultivates.

As Bishop Barron writes about the Parable of the talents: “The talents symbolize gifts and abilities that God has given to us and that he expects us to ‘spend’ generously or ‘invest’ wisely.”

Let us heed the Bishop’s words and stay away from the sin of sloth so we can live full, passionate and generous lives.