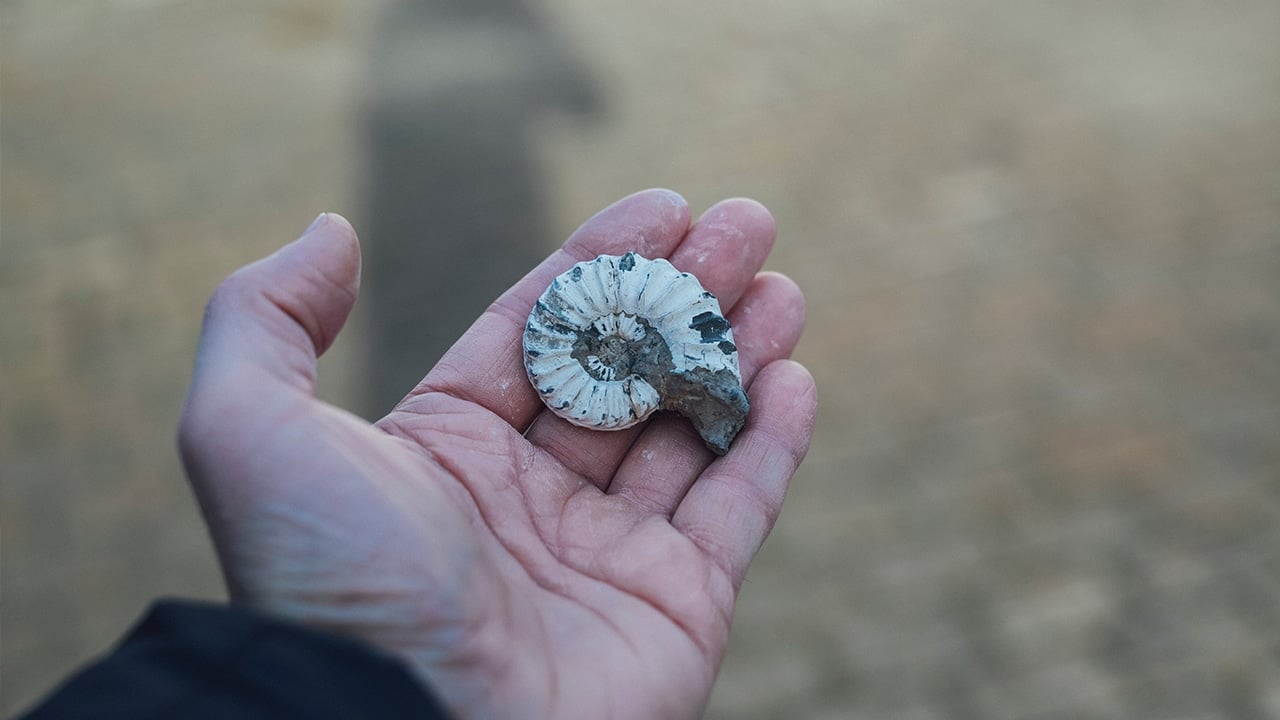 “The history of the earth is recorded in the layers of its crust; the history of organisms is inscribed in the chromosomes.”  Hitoshi Kihara, former director of the Japanese National Institute of Genetics

Recently, I wrote a post about a gene survey that had been completed examining the mitochondrial DNA of 100,000 species. The article, posted on physics.org, a neutral (read non-faith based) source, was actually a press release intended to promote attention to the study. The implications of the results of the study were heralded as breaking ground in our understanding of the evolution of species and would be “sure to jostle, if not overturn, more than one settled idea about how evolution unfolds.” The cause of such unsettling was the finding that “nine out of 10 species on Earth today, including humans, came into being 100,000 to 200,000 years ago.”

It also stated, quoting one of the lead researchers:

"This conclusion is very surprising, and I fought against it as hard as I could," Thaler told AFP. That reaction is understandable: How does one explain the fact that 90 percent of animal life, genetically speaking, is roughly the same age?

DNA as a Molecular Clock

The quote at the beginning of this post opens an article published 40+ years ago by the New York Academy of Sciences,“The Molecular Evolutionary Clock, “ which expressed the following hope:

"Now, some molecular biologists believe that by comparing the proteins and DNA of present-day species they can determine not only how those species evolved, but when."

The expectation was that such comparisons would reveal  a more complete picture of the timeframe for the divergence of species. And they have, but the process involves an analysis of a variety of genes with different rates of change over different time periods. This is not the case with “barcoding,” the technique used in the gene survey.

The Other Side of the Sweeping Gene Survey Results

With the help of a Magis reader, a paleobiologist, we discovered another side to the story.

Using mitochondrial DNA (as opposed to DNA found in the nucleus of the cell), ”barcoding”, a relatively new technique, uses the COI gene to do its work. The technique was meant to be a tool for defining species by degrees of divergence, but because it uses a relatively fast evolving gene, it is probably not the best technique for discussing the divergence of species farther back in the historical record.

Additionally, this article by Joel Duff, a professor of biology at The University of Akron, points out that the press release mischaracterized the results of the study. It did not discover that 90% of the species studied emerged at the same time, but rather, that species have “expanded from mitochondrial uniformity within the past 200,000 years.” (emphasis added)

According to Huff, the study “at best, tells us the minimum age of the species. It tells us little to nothing about the maximum age of a species.” This is a key observation as the fossil record reveals the existence of many of these species prior to the dates mentioned in the study.

Evolution can be a contentious topic, particularly when it is proposed as an alternative or substitute for belief in God. Two popes, Pius XII in Humani Generis and St. John Paul II on many occasions, however, acknowledge the compatibility of evolution with Catholic teaching as long as our transcendental soul is not reduced to a material product of the process.

It should be noted as well that belief in the common ancestry of species is not the equivalent of one species “turning into” another, but rather that a common ancestor--deeper in the history of organisms--can be shared by multiple species. This is frequently visualized as the tree of life with phyla, classes, or species as the branches.

For a discussion of the common ancestry of humans, you can read Fr. Spitzer’s exploration of the topic here.

It should come as no surprise that disagreements about evolutionary mechanisms or even about techniques used to determine the relationship among species continue.

That is as it should be in all scientific endeavors.

As Lewis Thomas once remarked, “It is hard to predict how science is going to turn out, and if it is really good science it is impossible to predict….and there is no way of foretelling in advance where a really new line of inquiry will lead.”

What it all means ultimately, then, is yet to be determined as new information and perspectives develop over time.

Science is indeed an adventure!