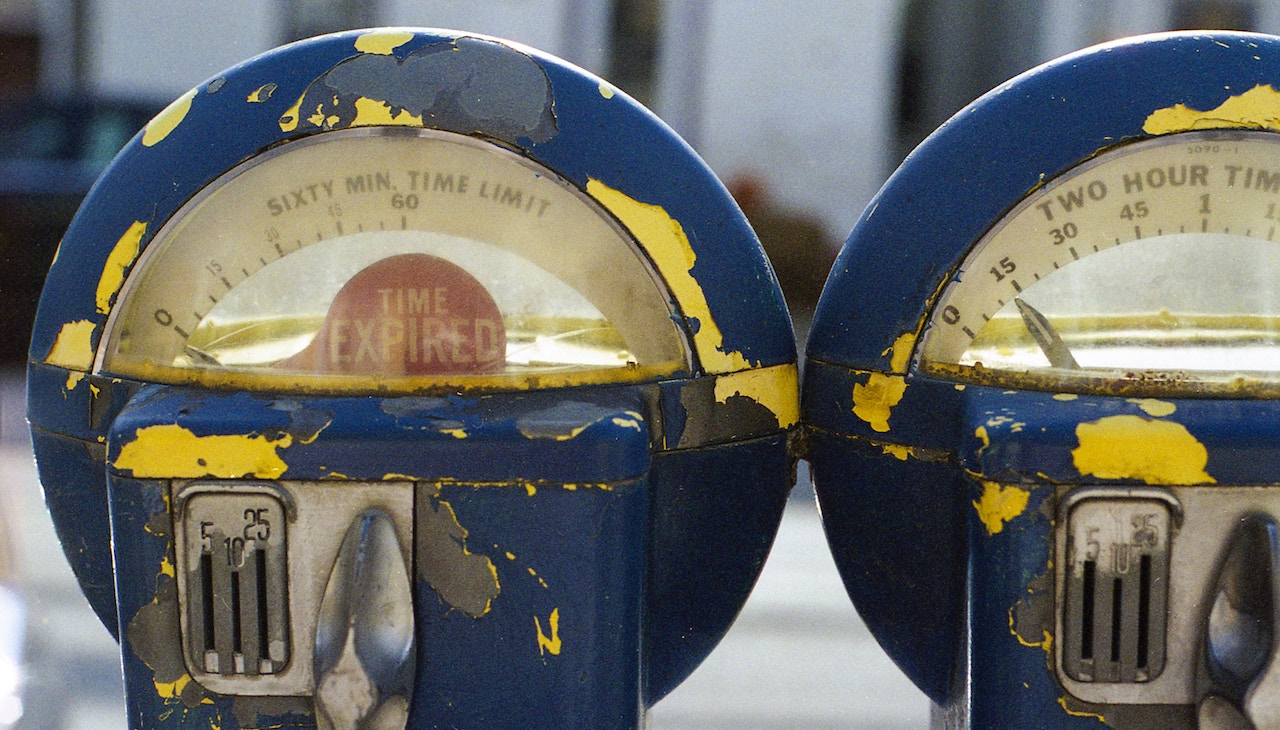 As we pass from “ordinary” time into the Advent season, this is the right time to talk about time.

It can drag on or fly by. We often ask, “Where did the time go?”

But what is time? For the ancient Greeks, two words were needed to capture the meaning of time: chronos and kairos.

Why does time “fly” when you're having fun?

We also derive a perception of time from at least two specific places: a group of nuclei in the hypothalamus which monitors our circadian rhythms and a small structure in the temporal lobes of the brain called the amygdala.

But psychologists tell us that in emergencies or when the amygdala gets busy forming memories, time appears to move more slowly. That is why, when you are older, time seems to speed by—you are not having as many new experiences for which you need to “slow down” and form memories.

What do physics and math tell us about time as chronos?

Physics tells us that time is a progression of events that move irreversibly in the natural world from the past and into the future. This concept of time is known as chronos and can be designated by the phrase “the arrow of time.”

Why is it irreversible? The answer is likely connected to an interpretation of the second law of thermodynamics: the disorder of a system tends to increase over time. In this understanding, change over time is equated with decay (an example is one of the ways the sun produces energy is via the conversion of hydrogen to helium —eventually it will run out of fuel!).

How do we measure time?

Measured for thousands of years in different ways, seconds, minutes, and hours are now the most familiar units of time. Did you know that since 1967, the 9 billion plus vibrations of a cesium atom have set the standard for a second, the international unit of time? But even that is changing as they discover ever more accurate ways of measuring a second.

Einstein’s introduction of the special and general theories of relativity, in which time moved faster or slower based on an observer’s frame of reference, drastically changed our understanding of time. We now know that using a clock to measure the passage of time does not yield a fixed measurement, as experiments have shown that clocks in motion or at a greater distance from a gravitational source (for example, the center of the earth) move faster or slower. This is known as time dilation.

To incorporate this new information, time became known as the “fourth dimension.” Now, a hundred years later, even this idea of a space time continuum is being challenged by the work of two mathematicians described in this interesting article.

Kairos is that other ancient Greek word for time, meaning the right, critical or opportune moment. In rhetoric, it means saying the right thing at the right time.

This second kind of time includes an understanding of sacred time.

In his book, "The Architecture of Time," Rabbi Abraham Heschel reminds his readers that the first consecrated measure of time in the Old Testament was the Sabbath day. Anthony Esolen, a scholar of Renaissance literature, describes time as “the moving image of eternity,”  and adds, “All times are impregnated with God’s being and his eternal purposes.”

Using the studies of a well respected historian of religion, Mircea Eliade, Fr. Spitzer discusses this universal sense of sacred time and its “reactualization” in religious rituals. A sacred ritual acts as a portal or entry allowing participants “to connect with the Transcendent reality in it.” It is not merely a “remembering” or a re-enactment, but a present reality.

T.S. Eliot poetically described this dance of chronos and the eternal kairos:

At the still point of the turning world. Neither flesh nor fleshless;

Neither from nor towards; at the still point, there the dance is,

But neither arrest nor movement. And do not call it fixity,

Where past and future are gathered. Neither movement from nor towards,

Neither ascent nor decline. Except for the point, the still point,

There would be no dance, and there is only the dance.

Advent is the beginning of the Church year

Our liturgical seasons allow us to connect to sacred events “in the past” in this timeless way. Time “collapses” in the sense of chronos.

There is only kairos, the opportune moment, the right moment—for conversion, for insight, for renewal. That is why, as a penitential season, Advent calls us to a kind of change that is not decay, but a transformation, a growth in our relationships to God, our neighbor, and yes, even to ourselves.

Advent is a time of preparation for that sacred moment.

We are waiting in the darkness once again for the Light that is to come into the world.

Will our hearts be ready to receive Him, the Promised One, Emmanuel, “God with us?”

Sadness in a Time of Comfort and Joy

He Came in the Fullness of Time: A Reflection on the Incredible Mystery of Christ’s Birth