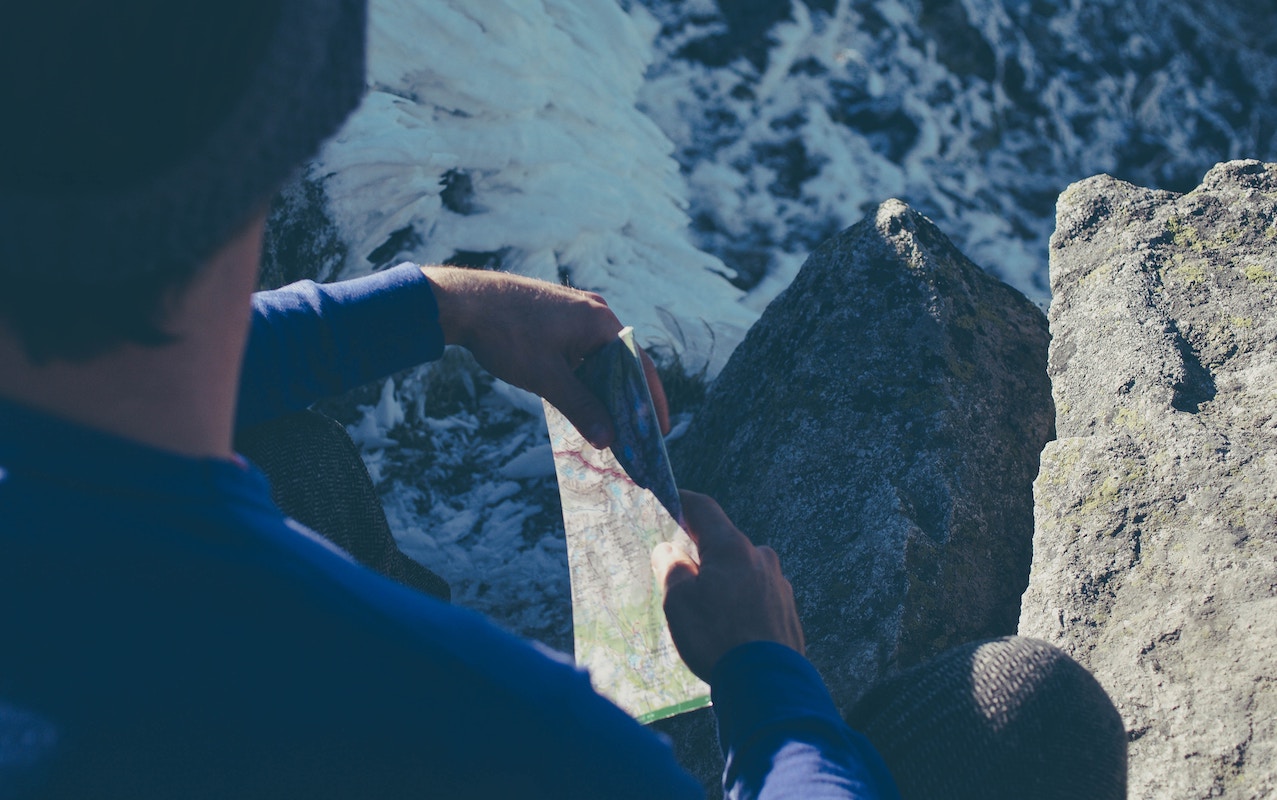 “When the year dies in preparation for the birth of other seasons, not the same, on the same earth, then saving and calamity go together make The Advent gospel, telling how the heart will break. Therefore, it was in Advent that the Quest began.” -C.S. Lewis

The word quest denotes the heroic journey of a protagonist who leaves behind the comforts of home in order to defeat evil and save the good. In the above quote, Lewis tells us the Quest began during Advent because, in our story, Christ is the heroic protagonist who came to destroy evil and save humanity. In short, Advent is a time of preparation and anticipation for the birth of our very own hero.

The reality of the cosmic battle

Our need to be saved implies the reality of evil that needs to be destroyed. A previous post mentions the reality of a cosmic battle between good and evil and our personal call to fight for the good:

“Since the time of our childhood, we seem to be aware not only of good forces (who protect us) and evil forces (like boogey-men) who seek to harm us, but also of a personal call from the side of good to be a hero or heroine in this cosmic struggle.”

In light of this personal call, each one of us models Christ as protagonists in our own story—sent on a quest to battle against evil and fight for the good.

We draw further insight on the existence of evil and our call to fight against it when we read, once again, from C.S. Lewis:

“Enemy-occupied territory—that is what this world is. Christianity is the story of how the rightful king has landed… and is calling us all to take part in a great campaign of sabotage.” -C.S. Lewis

Christ is the ultimate Savior and who we must join forces with in order to perform our part in Salvation history. If we utilize our imaginations, allowing them to serve as guides in understanding our story, we see that we mirror the characters created by Lewis and his contemporary, J.R.R. Tolkien.

Like Narnia or Middle Earth, our culture today is and has been under enemy-occupied territory through the rejection of Truth and darkness of sin. We must respond to the call to fight for the rightful King—just as Peter and Lucy did in Narnia and Frodo and Aragorn did in Middle Earth.

Embracing the quest in our daily lives

In our own lives, evil doesn’t always come in the obvious form of a dragon or treacherous ring. The reality of evil is present in the darkness of sin caused by our fallen nature. Fr. Spitzer and the Magis team offer guidance and help on how to embrace the quest in our daily lives and how to destroy evil and fight for the good.

The following resources, in particular, may help your own quest this Advent:

The Deadly Sins—It helps to have an awareness of the exact sins that hold you captive, so you know where to attack.

Moral Conversion—The journey of moral conversion is a constant attempt to deny sin and choose the good. Every moral act is a victory and leads to the discovery of your higher self.

The Four Levels of Happiness—Happiness levels three and four desire to help others and live in union with God. These levels put you in a position to actively respond to the call of helping save humanity.

Fr. Spitzer’s Spontaneous Prayers—Fr. Spitzer offers short prayers to utter in the midst of daily confusion, trials, and darkness. These prayers are a weapon against the evil in our lives.

The Reality of Jesus—Not just believing in Him, but familiarizing yourself with Christ’s story and character will be a constant source of strength, encouragement, and direction on the quest.

May these resources inspire you to heed your personal call this Advent and embrace the quest laid before you! For more, be sure to check out MagisCenter.com and CredibleCatholic.com.

Wednesday on the World: 3 Objectives to Make Advent Joyful, Peaceful, and Hopeful

Advent: A Time for Choices, Change, and Even Happiness

What C.S. Lewis Can Teach us about the Incarnation