The Anxiety of “Non-Religious Man” Part 2 (II.C: God’s Presence to Our Consciousness ) 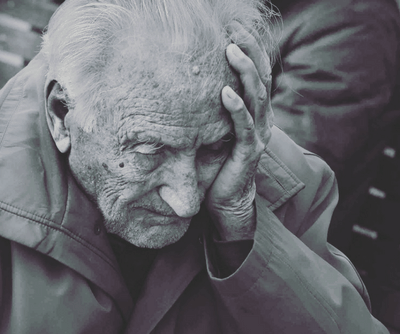 What can we expect to result from the decline of religion in the world? Resuming where we left off, the statistical verification of the positive effects of religion on the human psyche supports Eliade’s and existentialists’ predictions about the alienation of many nonreligious people.

If this trend continues, modern nonreligious culture may be headed for a crisis in which it no longer sees a call to higher principles, virtues, ideals, dignity, and destiny – progressively losing its sense of hope in a positive future, leaving its participants in a state of moral and metaphysical alienation, emptiness, and superficiality – reduced to “little worlds of materialism, autonomy, and self-indulgence.” 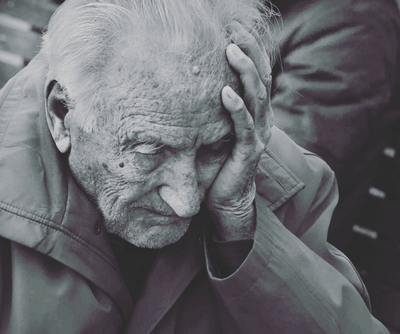 Eliade believes that this crisis may be inevitable because modern nonreligious man’s sense of self and freedom is based upon the rejection of the sacred:

Modern nonreligious man assumes a new existential situation; he regards himself solely as the subject and agent of history, and he refuses all appeal to transcendence. In other words, he accepts no model for humanity outside the human condition as it can be seen in the various historical situations.

Man makes himself, and he only makes himself completely in proportion as he desacralizes himself and the world. The sacred is the prime obstacle to his freedom. He will become himself only when he is totally demysticized. He will not be truly free until he has killed the last god.

Is the viewpoint of modern nonreligious man justified? Is collective existential anxiety and crisis inevitable? Do freedom and self-identity have to come from the rejection of the sacred? Otto and Eliade think not.

The remarkable cross-cultural and cross-historical coincidence of the human sense of the spiritual (the numinous experience) and expression of the sacred (hierophany) and the likelihood that these remarkable coincidences have an interior supernatural origin should give the modern person pause, for there may be good reason to suspect not only that human beings have a transcendental dimension (and are destined for transcendental fulfillment), but are created in a relationship with the transcendental reality that is at once mysterious, daunting, and wholly Other, as well as desirable, fascinating, good, and caring. 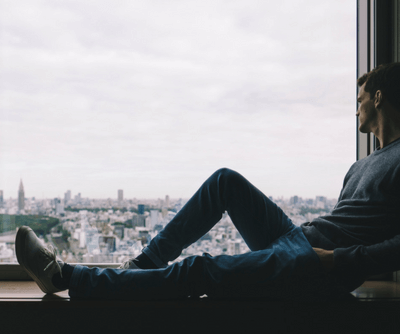 Some contemporary critics may object that the interior evidence of the numinous, and the cross-cultural evidence of religious expression are not enough – no matter how omnipresent they are.

This objection may be grounded in an inability to detect the numinous experience for themselves or to desire a connection with the sacred through ritual and sacred writings. No doubt these individuals see their inner world to be devoid of transcendent awareness and desire; however this is not the only way of gaining access to the sacred.

Frequently, it is easier to detect its presence through the negative effects of rejecting it – that is, through the anxiety, alienation, and emptiness that arises out of ignoring or frustrating it.

Is the reason that non-religiously affiliated people have significantly higher suicide rates, less reasons for living, less contact with family, and greater anxiety merely a result of fear or unfulfilled wish — or rather, is it a result of radical incompleteness of being, purpose, and destiny?

Non-religious people must answer this question for themselves.

However, if theistic existentialists are correct, the anxiety is not so much a matter of fear as emptiness and loneliness; not so much a matter of unfulfilled wishes as alienation from self and reality. If this is the truth, then Otto and Eliade hold out a solution to the existential anxiety of modern times – namely, an openness to the transcendent reality within us and to collective participation in religious community, ritual, and symbol. 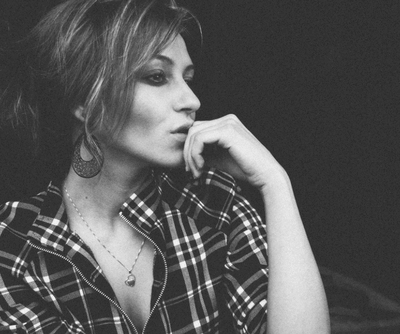 There are other clues to the transcendental nature of human beings and our relationship to a transcendent reality beyond that of Otto and Eliade:

These other clues corroborate the findings of Otto and Eliade, strengthening the plausibility and expanding the horizon of our transcendental nature and destiny.

In our next blog post, we’ll breach topic III: “Kant and Newman on the Divine Origin of Conscience”.

Be sure to give it a read!