Are We Special?–The Anthropic Principle 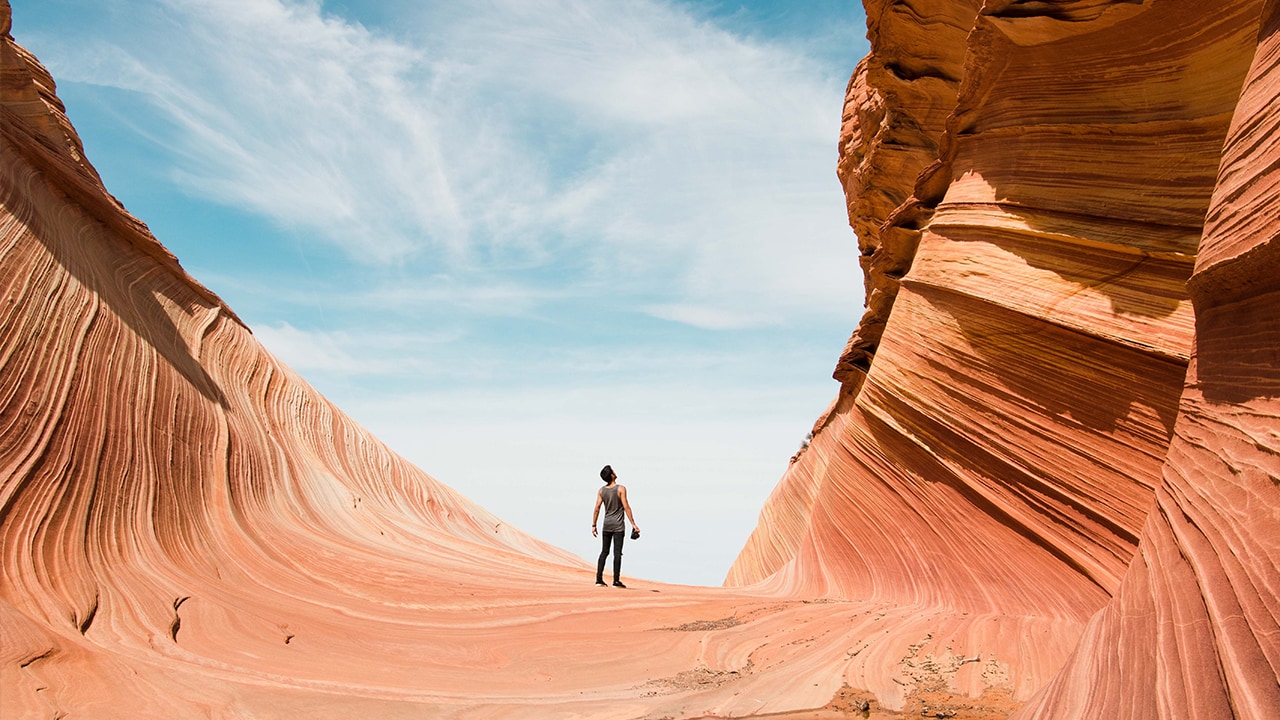 The argument (the Anthropic Principle) can be used to explain why the conditions happen to be just right for the existence of (intelligent) life on the earth at the present time. For if they were not just right, then we should not have found ourselves to be here now, but somewhere else, at some other appropriate time.”

“One doesn’t show that something doesn’t require explanation by pointing out that it is a condition of one’s existence. If I ask for an explanation of the fact that the air pressure in the transcontinental jet is close to that at sea level, it is no answer to point out that if it weren’t, I’d be dead.”

“A common sense interpretation of the facts suggests that a super-intellect has monkeyed with physics, as well as with chemistry and biology, and that there are no blind forces worth speaking about in nature. The numbers one calculates from the facts seem to me so overwhelming as to put this conclusion almost beyond question.”

The Anthropic Principle has been discussed extensively in books and articles which I refer to at the beginning of my essay here.

George F.R. Ellis, a South African astrophysicist, a winner of the Templeton Prize and a prolific author on cosmology and its relation to religious belief, has written a fine article on philosophic issues in cosmology. In his presentation of the anthropic coincidences, he focuses on the special nature of physical laws that allow for the presence of life, rather than on their improbability (all quotes are from the linked article):

“One of the most profound issues in cosmology is the Anthropic question… There are many relationships embedded in physical laws that are not explained by physics, but are required for life to be possible; in particular various fundamental constants are highly constrained in their values if life as we know it is to exist…What requires explanation is why the laws of physics are such as to allow this complex functionality (life) to work. …We can conceive of universes where the laws of physics (and so of chemistry) were different than in ours. Almost any change in these laws will prevent life as we know it from functioning.”

Ellis posits as a first requirement for the laws of physics “the kind of regularities that can underlie the existence of life” – laws that are not based on symmetry and variational principles are unlikely to produce the kind of complexity that would be required for life. He also sets up general conditions that allow for organic life and cosmological boundary/initial conditions. In this respect he cites the following as necessary:

There are a number of other constraints, limited values for forces—gravity, electromagnetic, weak nuclear, strong nuclear—and fundamental constants, including that for particle masses and number of particles that are needed for life to evolve. In summary, Ellis puts the Anthropic Principle as the following:

“Life is possible because both the laws of physics and the boundary conditions for the universe have a very special nature. Only particular laws of physics, and particular initial conditions in the Universe, allow the existence of intelligent life of the kind we know. No evolutionary process whatever is possible for any kind of life if these laws and conditions do not have this restricted form.”

The  Objections Invoked Against the Anthropic Principle

Robert Koons, a philosophy professor at the University of Texas, summarizes some general objections to invoking the Anthropic Principle for carbon-based life.

Objection 1 can be countered by the argument that such evidence is used frequently in science when direct experiments can’t be done–witness the General Relativity explanation of the advance in the perihelion of Mercury.

Objection 2 would do away with all interpretations of theory, quantum mechanics, and the philosophy of science.

Objection 3 is countered as in Thomas Nagel’s quote above; we are an information-seeking life form that needs explanations.

Objection 4 is invalid–we’re talking about conditions for carbon-based life; science-fiction can explore and has explored conditions for exotic life.

Objection 5–the Anthropic Principle was introduced to rebut the Copernican Principle.

.Objection 6–the multiverse proposition is not itself proven.

Here’s why a multiverse is invoked by atheistic cosmologists: if infinitely many universes with potentially different physical laws and constants exist, then it is not unlikely that in all these, one universe with appropriate conditions for life would be present. The analogy is like that of having a lottery ticket with the numbers 11111 be the winner. That combination of numbers looks improbable, but since there are a whole host of numbers from 00000 to 99999, it is no less probable than any other number. Accordingly the notion of special Creation, consistent with the anthropic coincidences, is not necessary and one piece of evidence for a Creating God is done away with.

This argument leads us to the next Sections: the evidence for the anthropic principle. I put this evidence, the so-called “Anthropic Coincidences” into categories corresponding to types of of science. This sorting is to some extent arbitrary; cosmology, particle physics, chemistry, molecular biology are interdependent, linked together by fundamental theory.

To learn more, read on!