Bearing Witness in a Secular Age 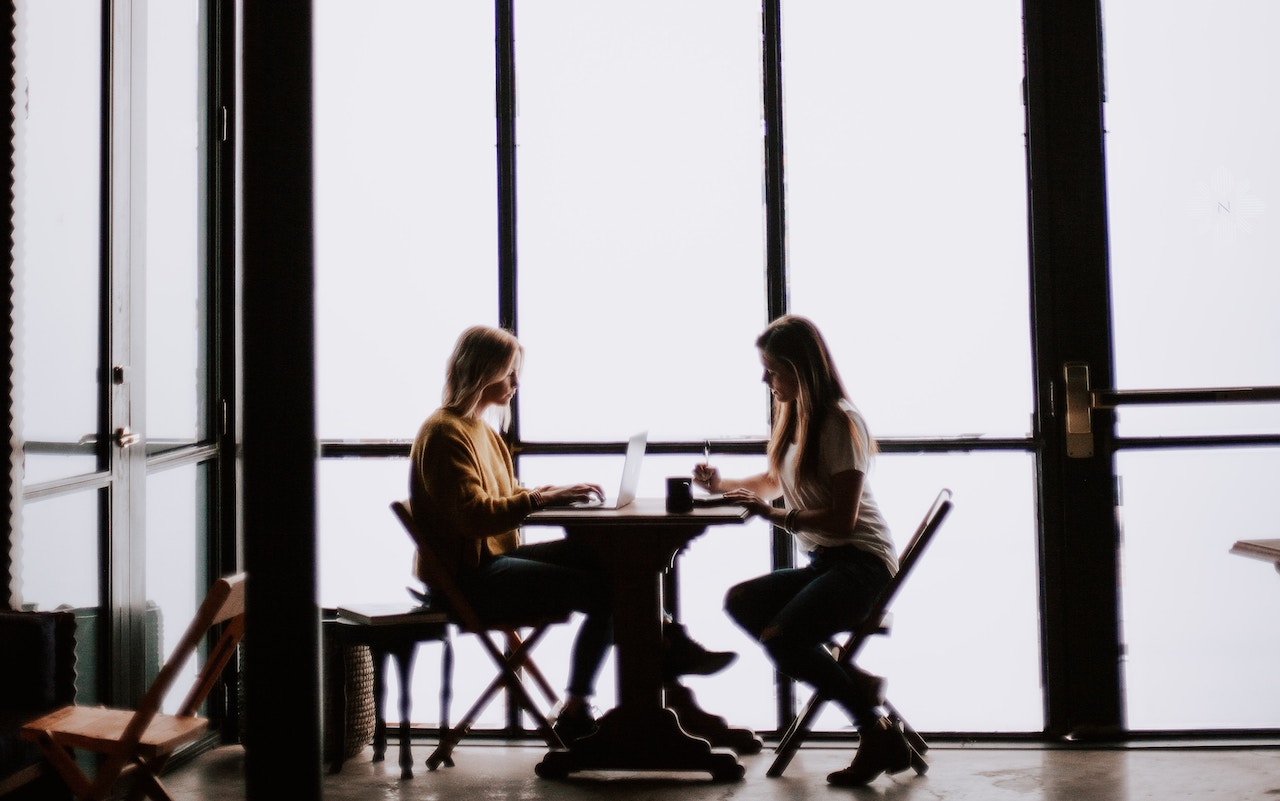 According to philosopher, James K.A. Smith, we might want to rethink what it means to be secular.

In his talk, "Our Secular Age," James K.A. Smith asks the question, “What does it mean to live in a secular society?” Before answering, Smith points out the importance of defining the term “secular,” as it can be a slippery term with more than one meaning. For the sake of clarification, he provides three usages of secular:

Next, Smith notes that there are two problems with all three of these definitions:

Problem number one: the secular standpoint is a myth.

Problem number two: the current age is too complex for these definitions.

Smith then recommends that we look more closely and listen more attentively to the voices of the secular age. He suggests that a closer examination reveals a longing for transcendence and a hunger for fullness tugs at the heart of many “secular” individuals, and, because of this, we might want to reframe and rethink what it means to be secular.

Cracks in the secular

Smith then gives examples of what he calls “cracks in the secular” that reveal this peculiar hunger and longing.

First example: the British novelist Julian Barnes, who has no religious affiliation, wrote in his memoir, “I don’t believe in God but I miss him.”

Second example: the lyrics of a Postal Service song that says, “I want so badly to believe that there is truth, that love is real, and I want life in every word to the extent that its absurd.”

In light of this, Smith goes on to say that, in order to have a true understanding of the current culture, the question we really should ask is, “Why does it still seem haunted?” With this as our basis, we can go about redefining the term “secular” by looking at its outlook on belief. Smith explains,

Fragility of our beliefs

Smith then refers to Charles Taylor’s insight on the “fragility of our beliefs” and “cross pressure experience” (i.e., that all of us living in this pluralist society—believers and non-believers alike—are forced to wrestle with contradictory opinions about who we are and what we are made for).

Here we see that belief still plays a vital role within a secular age. The “haunting” and “fragility of our beliefs” may prove to disclose that the secular age is indeed too complex for the overly-simplified definitions presented in the opening paragraph.

People living in an age where beliefs are contested and fragile may recognize that there is something wrong or something missing in their own worldview. As a result, a major characteristic of a secular age is what Smith calls the “dynamics of disenchantment.” Contemporary men and women live in a disenchanted world with a flattened cosmos and an impenetrable brass ceiling that that seals them off from any kind of transcendent reality.

We must bear witness to what’s missing

In his concluding words, Smith proclaims that our calling in a secular age is to bear witness to what’s missing. We are called to do this for everyone, but especially for those brothers and sisters who are feeling the claustrophobia of the flattened cosmos.

The “missing” we must bear witness to in a secular age is the transcendent that has been knocking on the doors of their hearts and haunting them—like in the Julian Barnes and Postal Service examples above. The Church and its members are called to help everyone understand what lies beyond the haunting and the longing for something more and to point out the “cracks” within the secular that let the light come in from above and feed our starving souls.

Walker Percy, M.D. and the Diagnosis of a Secular Age