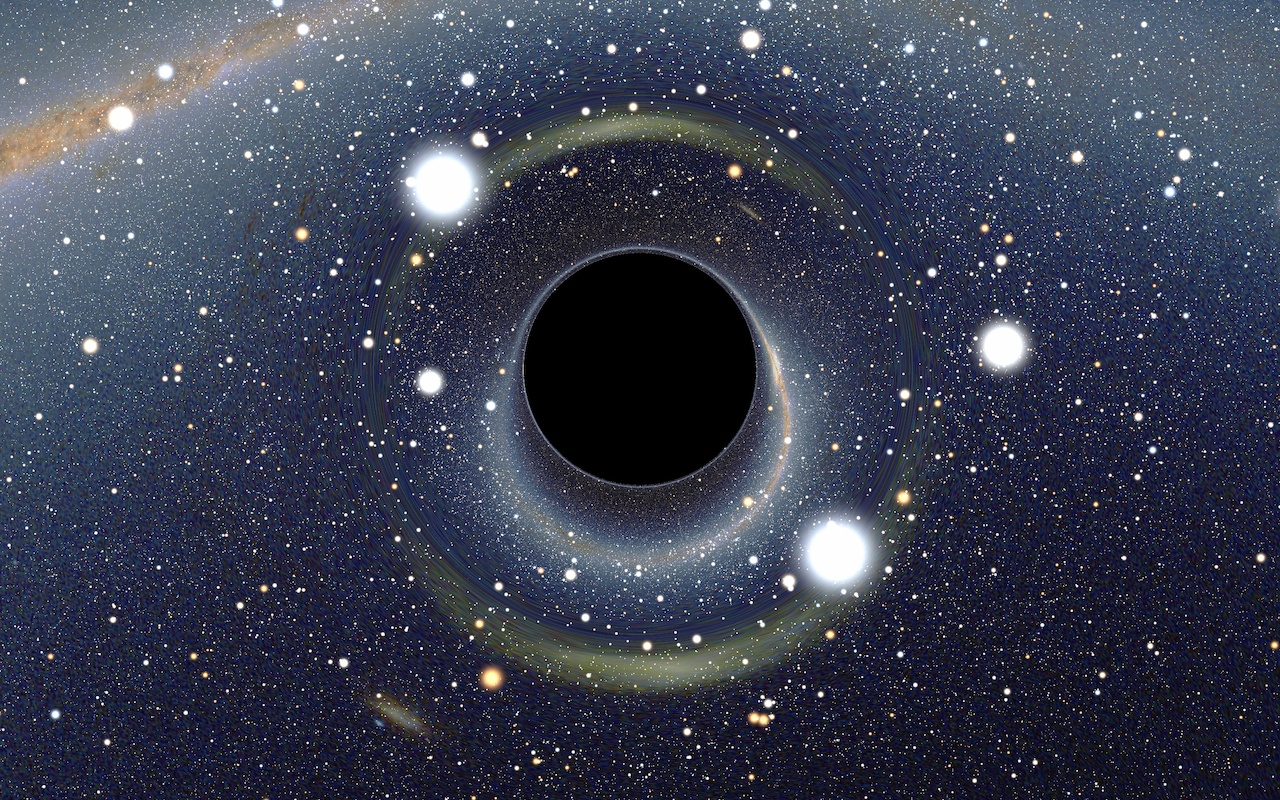 On April 10, 2019, the first image of a black hole and its shadow was revealed to the world.

The black hole resides at the center of Galaxy M87. The image was captured by an international array of eight ground-based radio telescopes collectively named the Event Horizon Telescope. This unique and groundbreaking telescope was designed specifically to capture such an image. It is the fruit of many years of data collection, collaboration, analysis and integration, as explained in the video at the end of this post.

According to NASA, a black hole is a “dense compact object whose gravitational pull is so strong-that within a certain distance of it-nothing can escape not even light.” However, even with the recently captured image, these mysterious objects continue to baffle scientists and challenge our understanding of the universe. 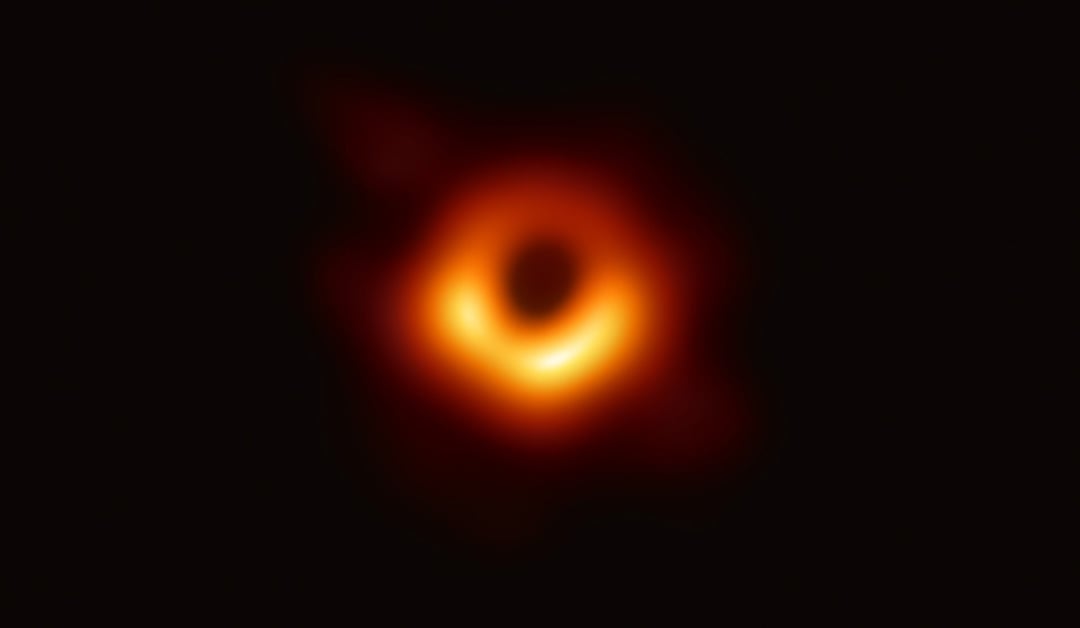 A recent article pointed out that definitions of black holes vary depending on the area of physics involved. For example, one physicist interviewed objected to the idea that they are in fact an “object.” The author of the article concluded, however, that “the profusion of different definitions is in fact a virtue… although one must take care in trying to translate results between fields.”

Additionally, a Vatican Observatory conference was held in May, 2019. The reason given for hosting the conference? According Vatican Observatory’s website for the conference, “The recent detection of gravitational waves has…. excited new speculations on the true nature of the singularities that signal the breakdown of the classical description of the spacetime at the beginning of the universe and at the endpoint of gravitational collapse.”

Because black holes are considered singularities (a region of space with an event horizon), it is no surprise that topics included were measuring the last burst of non-singular black holes, the internal structure of spinning black holes, supermassive black holes as a portal to the nature of dark matter, virtual black holes and space-time structure, and the secret quantum life of black holes, among many others.

A brief history: “Lights All Askew in the Heavens”

May 29th marks the 100th anniversary of the Eddington Expedition. This group of British scientists led by Arthur Eddington set out for a small island off the coast of Africa to verify whether or not gravity could bend light as predicted by Einstein’s theory of general relativity. Their observations of light coming from distant stars during a total solar eclipse confirmed this fact, and the results were heralded with dramatic headlines.

That was not the only prediction that emerged from Einstein’s theory: it predicted the existence of “singularities” in which the laws of physics did not apply, where even time would appear to “stop.” At the time, even Einstein doubted the actual existence of singularities.

Now, a hundred years later, singularities are known as black holes. There is enough evidence to support the likelihood that these extremely dense objects lie at the heart of every galaxy.

Many claim that Stephen Hawking made the most significant contributions to our understanding of the universe since Albert Einstein. In collaboration with Roger Penrose, Hawking proved that black holes were not rare “curiosities” but actually a general feature of relativity. Additionally, in the early 1970’s, he and fellow physicist Jacob Bekenstein theorized that black holes should emit subatomic particles—now known as Hawking radiation.

Hawking mathematically proved another theory: that scientists needed only three properties of matter—angular momentum, electric charge, and mass—to fully describe a black hole. He is also famous for his four laws of black hole mechanics which are similar to the classic laws of thermodynamics.

In spite of these and many other significant contributions, some of Stephen Hawking’s ideas turned out to be false. He withdrew one of his own ideas—that time would flow backwards when the universe stopped expanding and collapsed—after a paper was published by one of his former students.

For many years, Hawking defended another idea: that there would be a loss of information (i.e. the distinct identity and properties of particles) from the matter “swallowed” by a black hole. Many scientists disagreed, including the likes of Leonard Susskind and Hawking’s former student, Don Page.

Don Page is a theoretical physicist noted for his work in quantum cosmology and theoretical gravitational physics. It was his paper that resulted in Hawking’s withdrawal of the idea that time would flow backwards at the collapse of the universe. 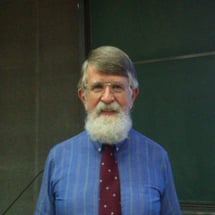 Page also predicted the existence of “curves” (dubbed “Page curves”) showing quantum information first entering and then exiting a black hole contrary to his former mentor’s theory. Recent research has duplicated and verified Page’s curves, so he can claim to have proved Hawking wrong a second time!

In addition to completing his doctorate under Stephen Hawking, Page served as his research assistant at Cambridge for three years and published several papers with him.

According to the recollections he shared at the COFAS Conference, Page was one of Hawking’s caregivers as well as his research assistant. An Evangelical Christian, Page recalled sharing a Scripture passage with Hawking every morning. Apparently, Hawking--an ardent atheist and materialist- always had a ready quip in response, but never derided Page for his Christian beliefs.

Dr. Page is another modern example of a highly respected scientist and a faithful Christian who finds no conflict between his faith and his work as a physicist.