Can You Spare 90 Minutes Per Week This Advent to Help Save a Young Person’s Faith? 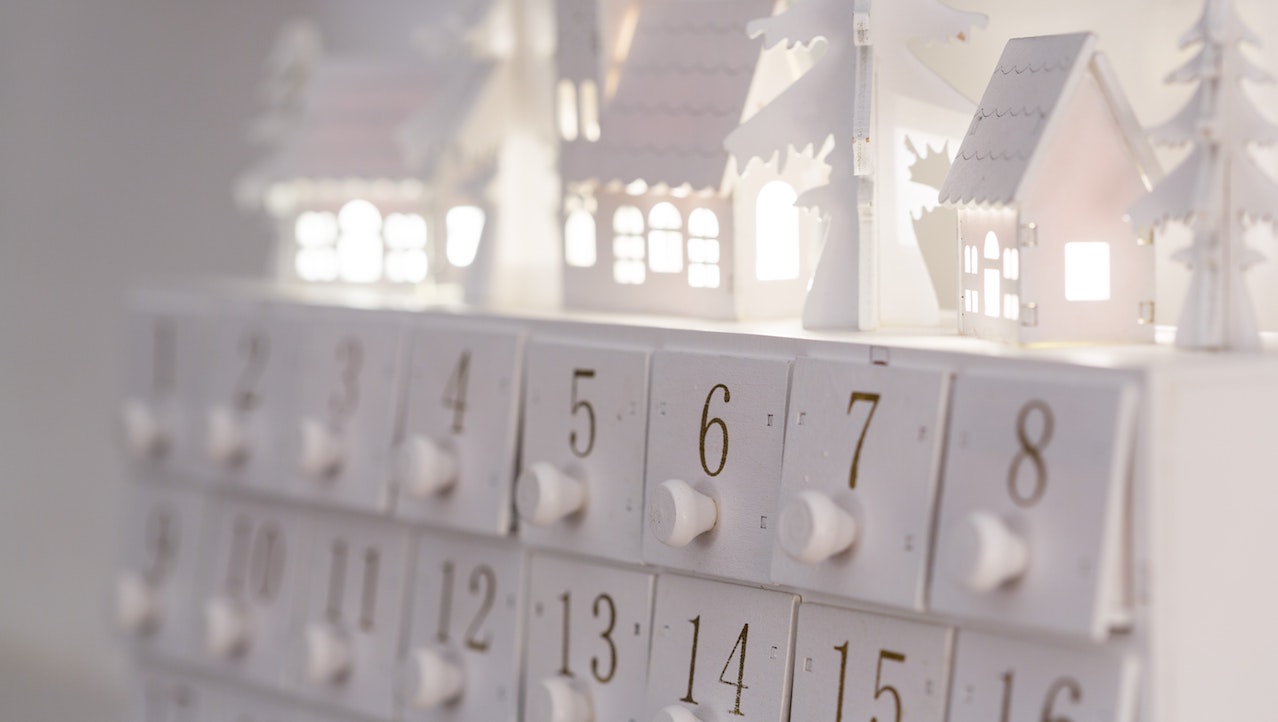 After a year at a prestigious university, a student (let’s call him Steve) begins to doubt his long held religious beliefs because of perplexing and persistent challenges from professors and fellow students.

Steve doesn’t know how to respond to these claims so he decides to “go along to get along” and stops practicing his faith—which means that over time he will probably stop believing altogether.

It’s too bad that Steve wasn’t prepared to face the onslaught that he and so many of his peers will face on high school and college campuses across the country.

You see, without knowing that there is extensive and credible evidence for God, the soul, and the divinity of Jesus Christ, Steve is defenseless against the secular myths listed above. If only someone could have shown him the Truth before it was too late.

That’s why someone (like you) needs to share the large and growing body of scientific, medical, and historical evidence for the Catholic Faith with the “Steves” in your family. A great way to equip yourself and your family members and friends is to watch the first four of our Credible Catholic 90-minute modules during the four weeks of Advent (one per week).

In Credible Catholic, Father Robert J. Spitzer, S.J., Ph.D., of the Magis Center, has created an illuminating and comprehensive resource designed to strengthen the faith of generations.

Credible Catholic begins with strengthening the intellect in the first four of its seven Essential Modules:

The remaining Essential Modules cover equally key topics—like why we need the Catholic Church, what is true happiness, and why an all-loving God allows suffering. Through myth-busting powerpoint presentations and videos, you can strengthen your own faith and the faith of those you love.

And did we mention that this incredible resource is FREE? Well, thanks to the support of some generous donors, it is available at no charge at crediblecatholic.com!

So here’s what we’re recommending: go to crediblecatholic.com and click on the big red button that says “7 Essential Modules.” Once on the page, choose to stream or download one of two versions of each module. The versions are very similar, but the one labeled 15+ displays the complete voice-narrated text on each slide while the 12+ version is more graphically oriented. Both are excellent and can be appreciated by older teens and adults, so it’s really a matter of taste.

We are hoping that you will try out at least the first module, because if you do, you’ll be hooked and will want to share the modules with others.

May God bless your Advent and may your mind be illuminated by Truth!