Close Encounters of the Divine Kind 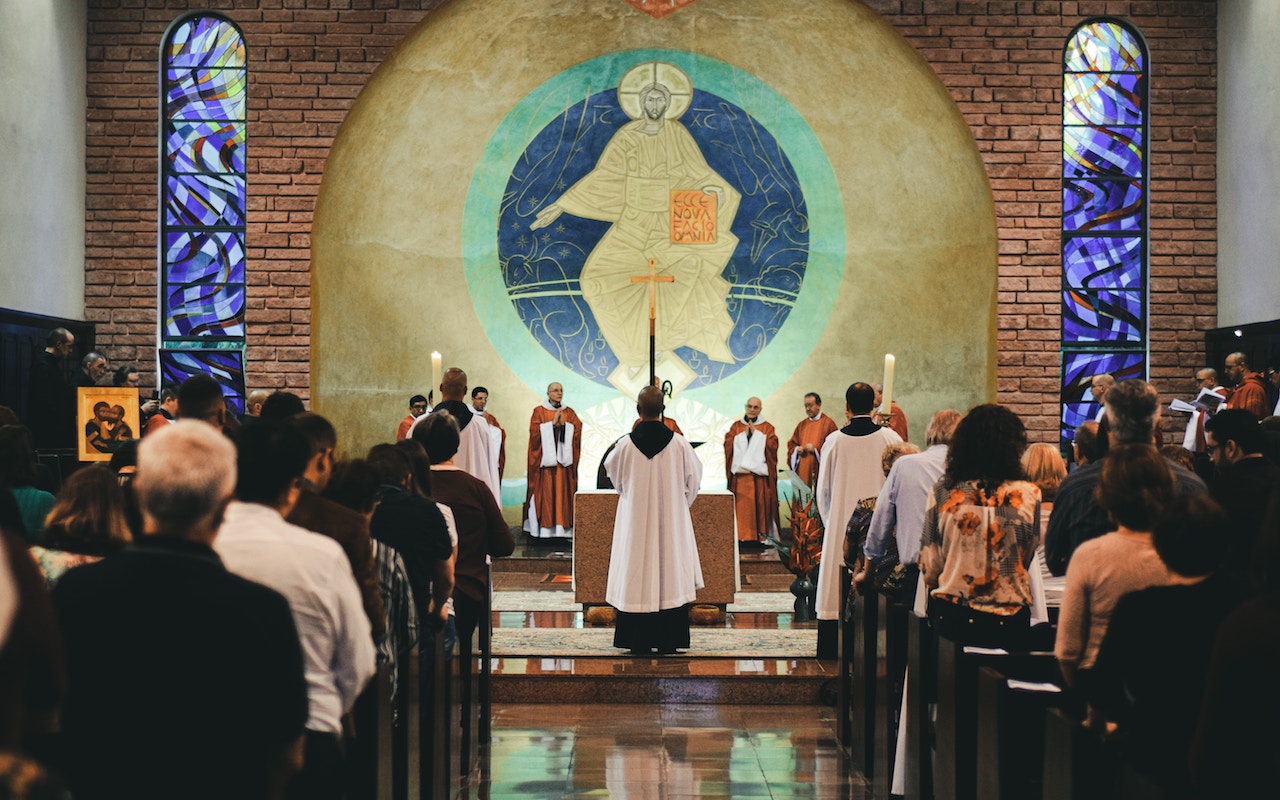 That’s the accolade given to the writing and direction of Steven Spielberg’s movie, Close Encounters of the Third Kind in 1977. His visionary genius brought us haunting theme music and dazzling special effects. More importantly though, the film has been deemed a “culturally, historically, or aesthetically significant” cinematic feat.

It has religious power, too. I recall my college philosophy professor expounding on the symbolism of light and dark, the supernatural allusions in the sights (the mountain) and sounds (the tonal call). He also mentioned the energizing depth of human desire and longing at work in this film.

I don’t know whether Pope Francis has seen the movie. Likewise, I don’t know if he’s familiar with classifying alien encounters under three kinds (sight, evidence, and contact). But the pope does show a penchant for proclaiming “encounter” as a defining experience for Christian life.

Encounters with the Master

The Catholic Leadership Institute is studying the extent to which parish encounters transform the faithful through the Disciple-Making Index. The DMI is an ongoing survey completed to-date by more than 111,000 people across twenty-four dioceses in the U.S. and Canada. It provides helpful data about what draws people to a close encounter with the Master and just how close those encounters are.

The Impact of the Ordained

Respondents self-identify among four groups of disciples. The first (five percent) consider themselves Catholic but are not significantly affected by their faith. The second (twenty-seven percent) practice their faith but without a sense of knowing Jesus personally. The relative majority in the third group (thirty-five percent) “have personally encountered Jesus Christ and (are) growing as a disciple.” Those in the fourth (thirty-three percent) esteem their relationship with Jesus Christ as the most important in their lives.

What makes the difference between simply practicing the Faith and growing as a disciple? A close encounter with the divine! According to DMI data, three different kinds of encounter facilitate this kind of experience for churchgoers. They are the personal, in terms of the parish clergy, the communal, with respect to the parish populace; and the liturgical, by way of the parish Mass.

The first encounter begins with the clergy. People have always looked to encounter Jesus in those ordained to ministry. Specifically, those who see today’s pastors as providing strong leadership are four times more likely to report an experience of spiritual growth in the Faith. However, only about half of all respondents (fifty-three percent) strongly agree that they would recommend their pastor to friends. Furthermore, even fewer (forty percent) would recommend the other parish priests.

People also encounter the Lord through interaction with others in the parish community. Evidence of this second kind appears in people feeling “welcome and accepted” in the parish; those who do so appear twice as likely to assert they are growing as disciples. But only forty-four percent of all respondents report strong agreement that this kind of encounter is happening.

The third, and closest, kind of encounter takes place liturgically. Each week, a parish offers people spiritual contact with the Lord. It does this in the proclamation of God’s Word through reading and preaching, and in communion with God through the Eucharist. When the Liturgy uplifts parishioners, they are almost twice as likely to claim growth in discipleship.

Forty years ago, one movie featuring a mountaintop experience changed science fiction forever. Fifty years ago, the Second Vatican Council initiated a new way to experience the Church in the world. The data today suggests that, at the parish level, everyone plays an important part in this spiritual experience. Also, the data suggests that the clergy and liturgical ministers lead the way.

But the survey also shows that we still have a way to go to reach the religious mountaintop. Stay tuned for the sequel! Our next post will dig deeper into the DMI. It will explore how parishes can help everyone make the journey toward a close encounter of the divine kind.

This article, written by Fr. Tom Dailey, OSFS and contributed by the Catholic Leadership Institute, was originally published at Ascension Media. Republished with permission.

Evangelization: Reawakening the Human Desire for a Lasting Home

Young People Are Leaving the Church—Can We Turn the Tide?

Reasons to Be Confident about the Historical Jesus