What is the Difference between Metaphysics and Physics, and What are the Limits of Each? 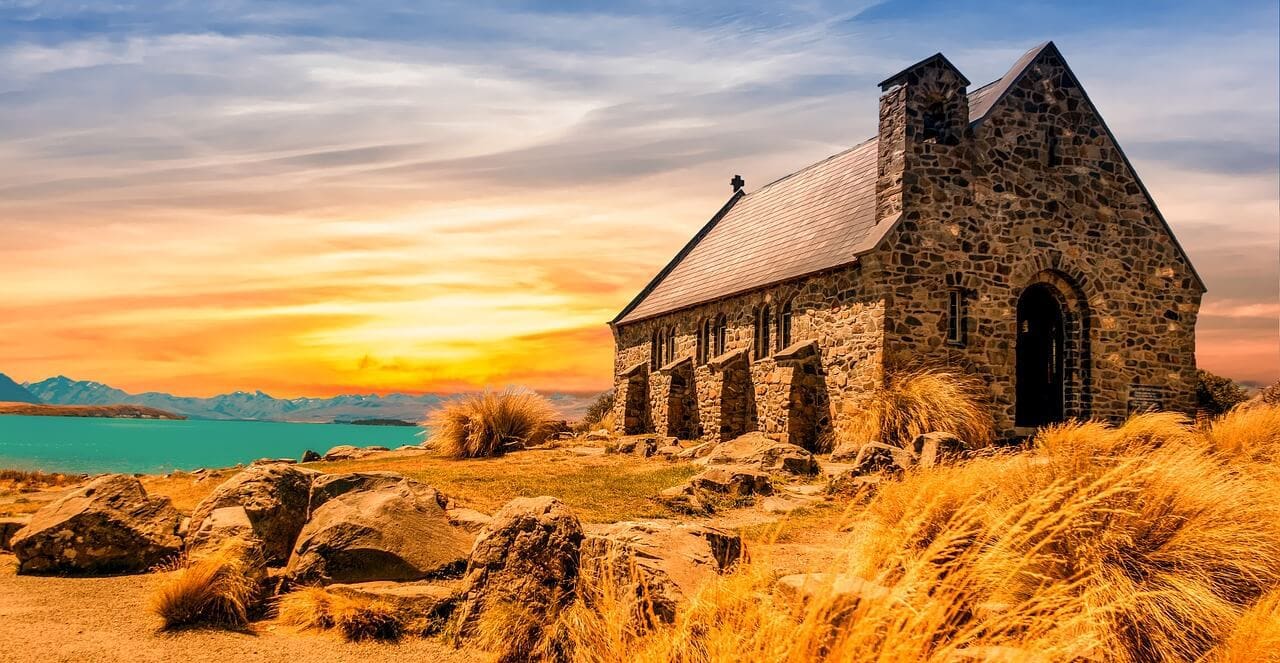 Dear Fr. Spitzer, What is the difference between metaphysics and physics, and what are the limits of each?

You ask a very interesting question but it may involve some complexities which may, in turn, compel you to read this answer a few times and then consult a book like my new one – New Proofs for the Existence of God: Contributions of Contemporary Physics and Philosophy.

Physics is the study of nature, and more specifically, of matter, energy, change, motion, elementary constituents, space, and time within the universe.

It proceeds from an empirical or observational starting point, and uses measurement and quantitative analysis to discover the equations of physical force and energy which describe the laws of nature. It is restricted to data from our universe, and specifically what can be observed and falsified in our universe.

Since we cannot know whether we have discovered everything which would affect our theories of the universe, all such theories are perpetually subject to modification or change. Nevertheless, physics attempts to corroborate the evidence behind its various theories by discovering multiple data sources and evidence sets through mathematical correlation.

When this correlation is found, the theory becomes more rigorously established, and carries with it considerable probative force (even though it may one day have to be modified). See Chapter One, Section II of my book New Proofs).

Metaphysics, on the other hand, is the study of ultimates – such as the ultimate grounds and causes of existence. It probes the whole of reality – not just reality in our universe or reality which can be observed.

In order to do this, metaphysics uses a methodology of proof which is distinct from that of physics. Physics proceeds from observation through hypothetical-deductive reasoning to a conclusion which can be modified. Alternatively, metaphysics uses a methodology called reduction to absurdity (which shows that a hypothetical proposition is equivalent to an impossible state of affairs, which means that the opposite proposition must be true).

There are three general forms of reduction to absurdity:

Physics is limited to the data of this universe – and specifically, to what can be empirically observed and falsified, but it does not specifically treat what is beyond our universe. It can, however, give considerable evidence for a limit to the universe (such as a beginning) which brings it to the threshold of metaphysics because a beginning marks a point at which the universe came into existence.

It is here that metaphysics reveals the need for a Creator because if the universe was nothing before its beginning, then it could not have created itself (because from nothing, only nothing comes); therefore, something other than the universe must have created the universe as a whole. This is what is meant by a “Creator.”

Metaphysics can prove a series of absolute propositions through its specific methodology.

Metaphysics can also prove that aggregative structures (such as past time) cannot have an infinite number of constituent parts, and therefore, that past time must be finite (see Chapter Five of New Proofs).

Though metaphysics can demonstrate absolute and universal truths (which can be shown to be either impossible or necessarily true through the proofs described above), it cannot use those proofs to demonstrate the existence of particular, contingent, factual truths about our universe (e.g. the invariant speed of light in our universe is 300,000 kilometers per second). Contingent, factual truths are neither impossible nor necessary, and so they cannot be demonstrated by the above proofs; they can only be verified through observation and measurement.

Thus, physics has its domain of observable, contingent, factual truths about our universe and metaphysics has its proper domain concerned with absolute and universal truths which can be demonstrated through proofs which lead to the impossibility or necessity of those truths.

These methodologies, though distinct, can be complementary and mutually corroborative, and when they are, they can reveal the richness, the beauty, and even the transcendent dimensions of reality.