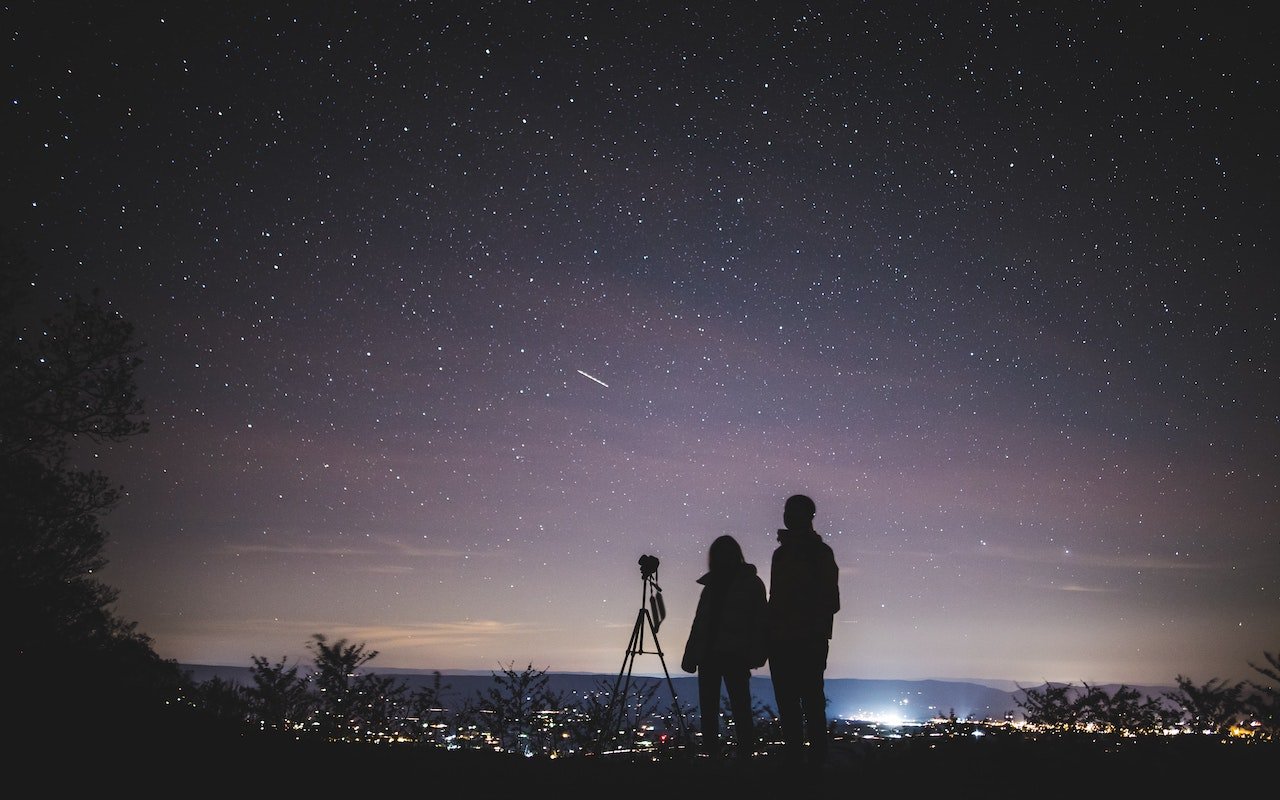 In an engaging and informative commentary concerning the History Channel’s “Ancient Aliens,” Fr. Spitzer addresses the question of the existence of non-intelligent life, followed by the question of extraterrestrials’ existence.

On the subject, he explains:

First, it is possible that non-intelligent alien life exists in the universe… given the fact that there are a billion trillion stars with almost as many exoplanets within the habitable zone of those stars.

This does not imply anything about God’s creation, the human soul, or God’s salvific intention. It merely shows the heights and breadth of His imagination and creative power.

Fr. Spitzer disputes the premises of the documentary, insisting that the “evidence” presented for alien intervention in the building of the Incan temples and the Egyptian pyramids is completely unfounded. Like Br. Guy Consolmogno, researcher and current director of the Vatican Observatory, he insists that there is no evidence of extraterrestrials in our midst.

Could you (and would you) baptize an extraterrestrial?

A few years ago I picked up a book with the amusing title “Would You Baptize an Extraterrestrial?” by Vatican Observatory scientists, Br. Guy Consolmogno and Fr. Paul Mueller, SJ. Within its pages, the authors discuss serious topics about the relationship between faith and science in humorous and lively dialogues—a kind of banter between them that manages to convey information in a memorable fashion.

Like Fr. Spitzer, both men are often asked questions. Apparently, Br. Guy has been asked many times if he would baptize an extraterrestrial, but there was one particularly memorable occasion.

Pope Benedict’s 2010 visit to Birmingham, England, coincided with a talk Br. Guy gave at the Birmingham Science Festival. He agreed to be interviewed by journalists ahead of the visit, but the only questions they asked were about conflicts between the Observatory and the Pope.

When Br. Guy failed to provide the hoped for answers (because the Pope had only ever showed support for their work), a reporter apparently asked in frustration, “Would you baptize an extraterrestrial?” Br. Guy responded jokingly, “Only if she asked.” Hilariously, some reports the next day treated his answer as if it was the official teaching of the Church!

One of the key points these two astronomers highlight is that scientists and theologians have been writing about the possibility of alien life for several decades. However, Br. Guy makes another point emphatically: he has no evidence, nor knows anyone with evidence, that aliens exist or that there has been any kind of contact with alien intelligences. No one, he says, has artifacts from UFOs.

If it is possible aliens exist, maybe baptism would not even be necessary—if their world is unfallen, like the planets in C.S. Lewis’s Out of the Silent Planet or Perelandra? Hmm.

Where in the universe would extraterrestrials live? 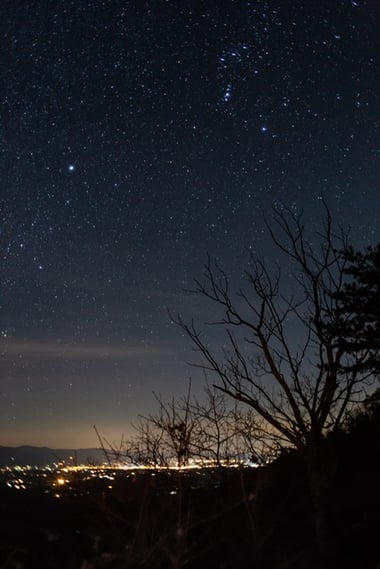 In an intriguing consideration of new data about habitable planets, Magis Center Executive Director, Joe Miller, and Dr. Marisa Cristina Marsh, discussed the current number of habitable planets in our own Milky Way Galaxy. It might startle you to know that to date over 1800 exoplanets have been identified.

With a population of 100-200 billion stars in our galaxy, there are still a lot of places to look! (Keep in mind that there are also a staggering 100-200 billion galaxies in our universe.) The question still remains: are any of these exoplanets habitable by similar life forms as those found on the earth?

Chris Graney, astronomer and regular contributor to the Vatican Observatory blog, “The Catholic Astronomer,” doubts evidence of intelligent life will be found any time soon. In a series of posts, he describes the view of the universe found in the Star Wars movies:

...the idea that the universe is full of planets like Earth that are home to lots of life and lots of intelligent life—arose following the Copernican Revolution. The Star Wars universe, which teems with all sorts of life from all sorts of more-or-less Earthlike planets, is a Plurality-of-Worlds universe.

The problem with a plurality-of-worlds view, Graney suggests, (aside from giving rise to a movie with annoying characters like Jar Jar Binks) is that the Star Wars view assumes the universe is homogeneous. Diversity and not homogeneity is what scientists actually keep finding (see Episode V for Graney’s amusing disclaimer).

Thus, the question remains, and the answer is…

So, in very Jesuitical fashion we can say:

It is possible that extraterrestrials exist, even though currently there is no evidence that they do.

Additionally, presuming they have transphysical souls in need of redemption and could understand our language and be catechized, extraterrestrials could be baptized.

What Would Be the Church's Reaction to Aliens?

What Should We Believe About the History Channel’s program, Ancient Aliens?

Light from the Stars; What NASA’s New Telescope Can (and Can't) Tell Us