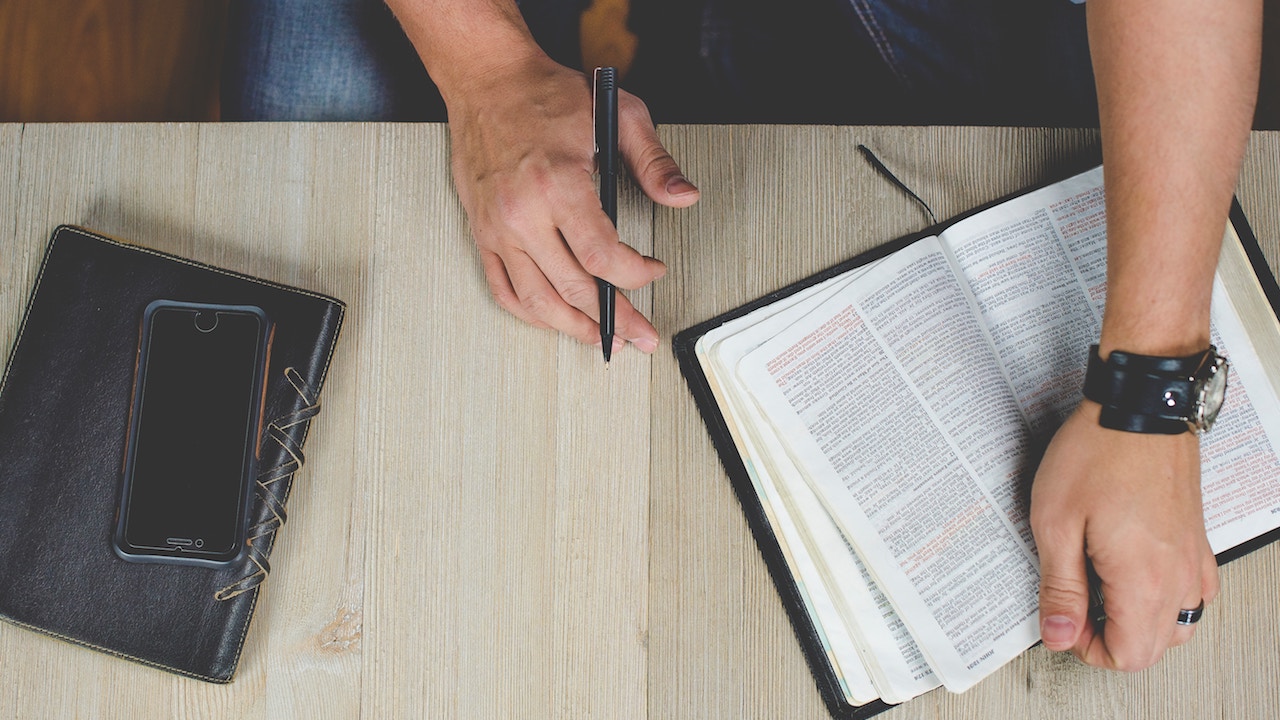 What I will try to do first is to put forth some general considerations. Particular intersections of quantum mechanics with teachings of the Church are discussed in several posts on my blog (see the articles linked below and References**) and in Part II of this article. For those who want to plunge into the deep end of this swimming pool, please go to two volumes published by the Center for Theology and Natural Science (in collaboration with Vatican Observatory Publications). The books are collections of papers presented at conferences called by Pope St. John Paul II to explore "Scientific Perspectives on Divine Action": Quantum Mechanics, Quantum Cosmology.*

Anyone who tells you they understand quantum mechanics is a liar." (Attributed – in one form or another – to Richard Feynman, Nobel Prize winner for work in quantum electrodynamics.)

Quantum mechanics is peculiar (in more ways than one)! The theory yields extremely accurate predictions and has not been proven incorrect in experiments done thus far. Nevertheless (as per Feynman's quote) it is not intelligible in terms of every-day experience. The mathematical formalism is elegant, and there is not a problem at the next stage: letting physical quantities stand in for the mathematical variables.

The difficulty is at a higher level: the interpretation of measurements in terms of qualitative models that correspond to our intuitive view of what the world is like. If you go to the Wikipedia article, "Interpretation of Quantum Mechanics," you'll find 15 different interpretations (and there are subdivisions amongst many of these). Some of these interpretations bear directly on matters of theology; others, not so much.

Let me bring up one very general question about quantum physics that bears on theology. Bernard d'Espagnat has suggested that quantum physics manifests a "veiled reality." If that is so, can this theory then tell us what God is like, or would that also be "veiled" or hidden? Or, if God is not totally comprehensible to us – only partially intelligible – does that mean God and quantum mechanics are parallel mysteries? Read the linked article and decide; but whichever way you decide, it is clear that quantum mechanics does inform theology in this matter.

There are more specific stances that scientists and theologians take on how quantum mechanics might be relevant to matters of faith. Philip Clayton (Tracing the Lines*) has laid out five such positions (the names added in parentheses are those of physicists/philosophers/theologians who, according to Clayton, have taken the position in question):

My own position is between 3 and 4.

In Part II of this article, I'll consider how three aspects of quantum theory—Superposition, Entanglement/Non-locality, and the Measurement Problem—might bear on theological matters.

*The linked reference to CTNS publications will show five icons for the books summarizing the Conference publications. Click on the upper left (pink) "Quantum Mechanics" icon and a column will appear on the right hand listing each author's paper; click on the author's name and a summary of his/her paper will appear. Do similarly with the "Quantum Cosmology" icon.