Easter and the Science of Hope 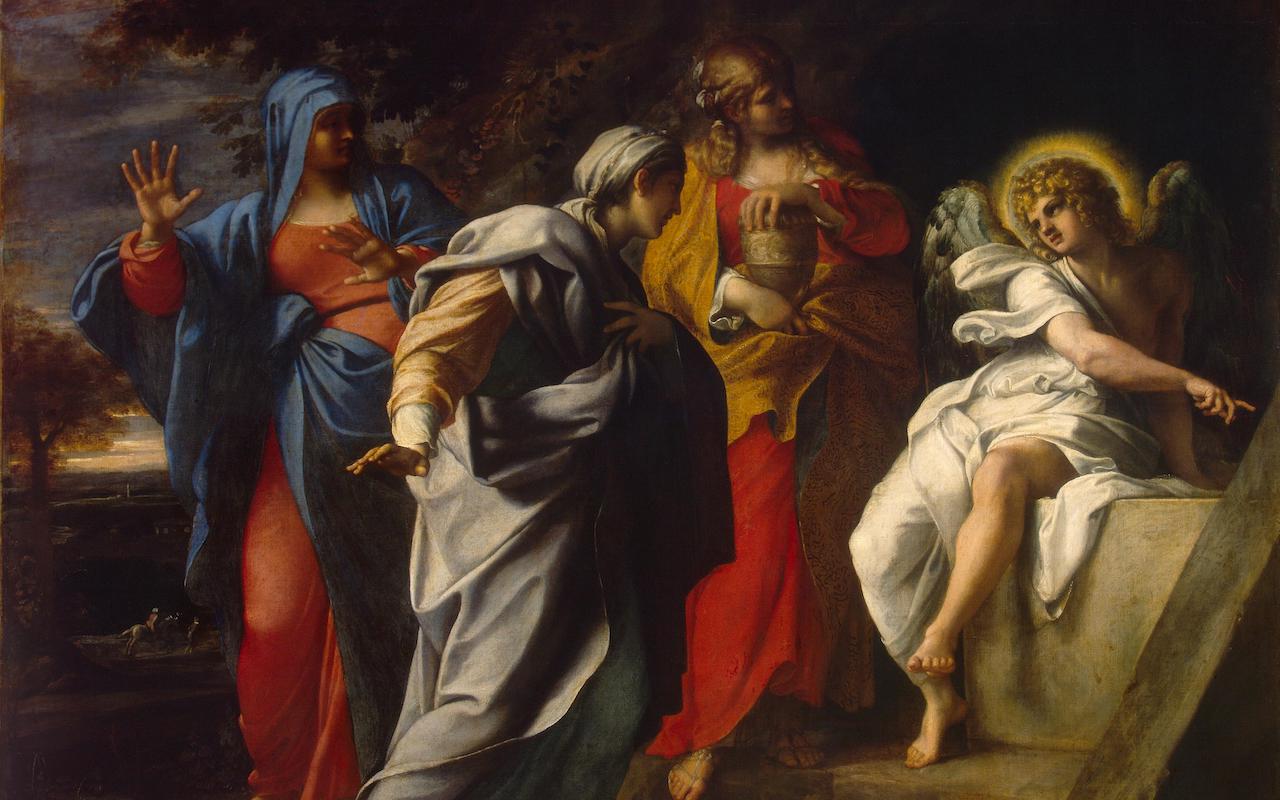 The most frequently-asked-questions after I have given a talk about science and faith touch on the issue of natural evil and on the possibility of miracles. Both are painfully topical.

If God created the universe, why are there hurricanes, earthquakes—and pandemics that sweep away the lives of the most vulnerable? My answer is simple: I don’t know. True, if we were a little less sinful, we could deal with such evil in the natural world better. And we need a sacred standard of “good” to be able to recognize evil, lest we think that a million deaths might be good for the stock market. But that doesn’t solve the problem of why there is evil in the first place: “theodicy” was an issue long before Leibniz coined the term, and I’m not about to solve it in a soundbite. “It has something to do with free will,” God says in the movie “Time Bandits.” I’m afraid I can’t do any better than that.

As for miracles… a “miracle” is not the violation of some law of science. People talked about miracles long before we had science, much less its laws. Rather, the traditional understanding of a miracle is that it is any unusual sign that brings our attention to God. And actually, if everything that occurs in nature is due to the whim of the gods, as the pagans believed, the concept of a miracle would be meaningless. Why should one event be any more miraculous than another? For miracles to be possible, we must assume that nature has a regularity; and that God can use exceptions to that regularity to get our attention.

But isn’t that “regularity” the same thing as a scientific law? Only if you understand the modern idea of what a law of nature actually is. Newton had described a series of rigid absolutes about how the world worked (conservation of energy, conservation of momentum, etc.), and the apparent success of these rules in predicting what happens in the physical word inspired those working in other fields of knowledge to search for similar unchangeable laws. The very patchy success they achieved was our first clue that Newton’s laws, too, would prove to have their limitations.

When nineteenth century scientists (the first seekers after knowledge to call themselves “scientists”) began dabbling with statistics and probabilities to describe thermodynamics, it foreshadowed the twentieth century rethink of all mechanics. Quantum mechanics is not a description of what must occur, but of what is most likely to occur. Exceptions, though rare, are always possible, and do occur, all the time. Electronics wouldn’t function without such events.

So the first criterion of what is a miracle, an exception to the normal way things happen, is no violation of science. The unusual occurs all the time. Indeed, astrophysicists recognize more whimsical laws: “Everything not forbidden is compulsory” and, “If it did happen, it can happen.” The second criterion is the harder one: does this unusual event tell us that God is present? Not every unusual event (like, say, the star Betelgeuse going dim) is a miracle. Following an earthquake in the Pacific last month, Hawaii was under a tsunami warning; but the tsunami never arrived. Was that a miracle? The coronavirus is unusual; but it’s in the response of good people overcoming this natural evil where we can see God’s presence. That’s the true miracle.

The ultimate miracle is, of course, the event we celebrate at Easter. The glory of the Resurrection is not that it violated science, but that it happened at all. The hope we share comes indeed from the science that says, “If it did happen, it can happen.”

Cover Image: The three women on the tomb of Christ, painting by Irman Martin / Public domain

The Secret to Surviving Covid-19 and Beyond: Adaptability

A Message from Fr. Spitzer Regarding Recent Covid-19 Developments