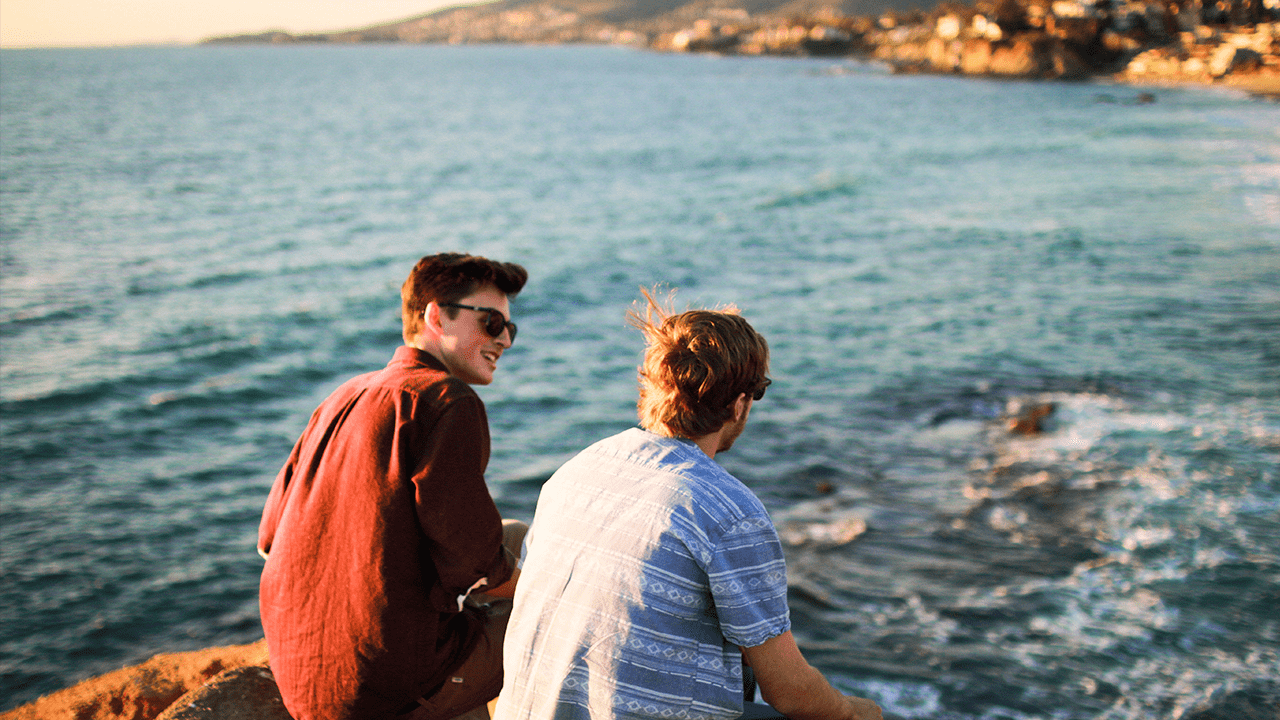 In one of his many appearances on EWTN’s show, Father Spitzer’s Universe, Fr. Spitzer was asked, “What steps do you go through when conversing with an Atheist?”

In answer to the question, Fr. Spitzer urges the viewer to meet the non-believer where they are. Below is a brief overview of four examples of presenting evidence to a specific kind of non-believer with links to articles and videos that more fully explain each argument.

When conversing with a scientifically inclined agnostic or atheist,  Fr. Spitzer recommends presenting the Borde-Guth-Vilenkin (BVG) theorem and the evidence from entropy. The key concept here is that physical reality had a beginning and that a beginning implies a creator. The BVG theorem and the entropy based evidence not only provide evidence for a beginning of our universe, but also the necessary beginnings of hypothetical multiverses, bouncing universes, and eternal (cosmic egg) universe models. The BVG theorem when combined with entropy is an efficient and convincing way of demonstrating the necessity for a beginning. As nothing can come from nothing, so there had to be something (or better yet someone) that created physical reality. For a more in depth explanation of this this evidence watch Fr. Spitzer’s video from Module 8 of the series, God and Modern Physics.

In addition for the evidence for a beginning, there is also the "fine-tuning" argument. Father Spitzer looks at the extreme precision of the initial physical constants of the universe to demonstrate the high improbability of a life-supporting universe coming into existence by chance.

Evidence from Near Death Experiences

Some people deny the existence of God because there is no verifiable evidence. For this type of skeptic-Fr. Spitzer recommends looking into research on Near Death Experiences (NDEs). This research provides compelling evidence that we have a transphysical soul.  People are (and should be) skeptical of anecdotal accounts, but peer reviewed studies that investigate large numbers of NDE cases, such as the Pim van Lommel study, can be convincing. These studies show that it is very likely that humans can survive bodily death.

Atheists will frequently oppose NDEs on the grounds that they are induced by hallucinations. However, patients who have undergone an NDE sometimes report accurate veridical (provable) data that they could not have previously known. Moreover, as reported in this study, 80% of blind patients are able to see during clinical death. To read more on the evidence of the transcendent from NDEs click here.

When conversing with the lonely or someone who seems to be suffering from existential anxiety, Fr. Spitzer recommends beginning with questions like, “Do you feel lonely, even when surrounded by loved ones? Do you ever have a sense of profound emptiness or alienation.”

We are called by our nature to something more. The human person is not just a clump of cells, but a marvelous composite of body and soul made in the image and likeness of God. The cause of this feeling of cosmic loneliness, emptiness, and alienation may stem from an unsatisfied longing for the transcendent - that feeling of being part of something infinite and eternal. We all feel this loneliness at times, but believers have a way of rising above that feeling - prayer. Fr. Spitzer has a list of spontaneous prayer for such times of crisis.

Some with existential anxiety may sense that there is "something more" but subscribe to alternatative, less-satisfying, explanations. For this type of person, Fr. Spitzer recommends St. Augustine’s book, The Confessions. Although it can be a difficult book at times, it is an excellent first-person journey from nihilism to faith.

As St. Augustine says – “Our hearts our restless until they rest with thee.” If you know someone with existential anxiety read these articles to get more information on how to alleviate their stress and help them fulfill their desire for the transcendent.

In summary, each person needs to be met where they are, and sometimes they just need a friend. As Venerable Fulton Sheen says “Holiness is the only convincing argument for those who have rejected all the rest.”  However, if you know of anyone who is looking for science or reason based evidence for belief, try using the tips from above or some of the resources found on our website.