Fulton Sheen’s Christmas Broadcast of ‘Life is Worth Living’ 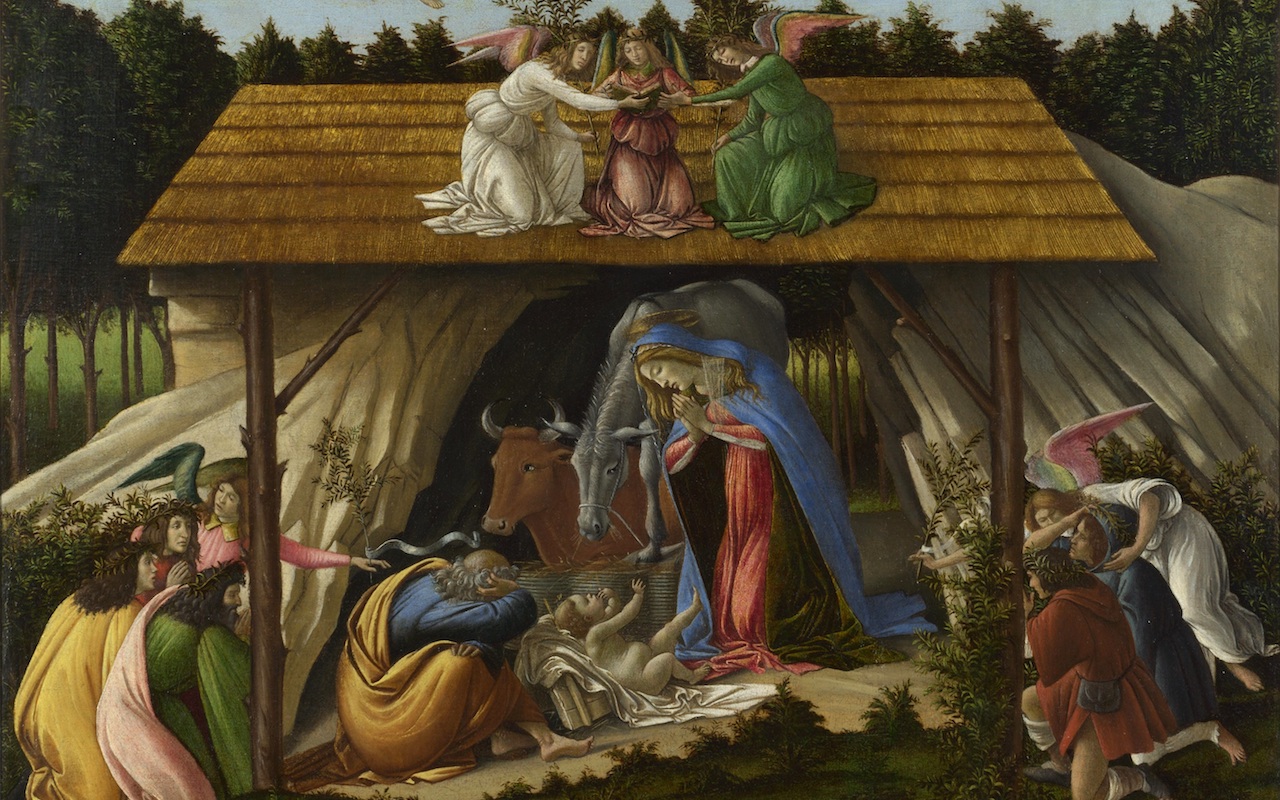 In a 1956 broadcast of the show, “Life is Worth Living,” Venerable Fulton Sheen spoke about the true meaning of Christmas. To this day the episode is still viewed during the Advent and Christmas seasons. Fulton Sheen’s riveting words combined with his deep insight provide the perfect education into the real significance of Christmas.

Fulton Sheen begins the episode by presenting two philosophies of life. The first philosophy states that man is completely dependent on himself, and the only way man reaches perfection is by and through his own efforts. Sheen jokes that this is simply impossible for “man can not lift himself up by his own bootstraps or even by the lobes of his own ears.” Therefore, this philosophy of life is ineffective.

The second philosophy (and the correct one) is the philosophy of God coming to man. In this philosophy, the soul receives rather than pursues. God’s love exists before man, therefore faith is more of a response rather than an initiative on the part of man.

The hierarchy of creation

After explaining the two philosophies of life, Sheen looks at the hierarchy of creation:

This hierarchy abides by a rule in which nothing ever mounts to a higher level unless that higher thing descends down to it. Or, as Sheen explains, “If the chemicals, phosphates, the moisture, the air, and the sunshine are to be living things, the plant must come down to them.”

This is where Sheen asks the important question: does the progress of evolution stop here? If the chemicals, plants, and animals have no right to say there is nothing above them, then shouldn’t man have the same right?

The answer is that chemicals, plants, and animals do not have free wills, while man does. But if man is to be taken up, it must be because of free choice and involve some process of discipline.

Mary and the act of free choice

This act of free choice, Sheen points out, is so ardently and wondrously portrayed in Mary’s “yes” to the angel Gabriel. The angel Gabriel descends upon Mary and asks if she will receive the Son of God. By an act of freedom she responds, “Let it be done to me according to Thy will.”

Christmas: when heaven comes to earth

The Christmas season is a time to reflect on the reality of God descending upon man. Like Mary, we can allow God’s divine nature to lift us up. This opening up to divine nature is not as easy as it sounds. Human beings feel little and afraid of God’s omnipotence. This is why Fulton Sheen emphasizes that Christmas is truly a time of comfort, peace, and joy. God becomes a tiny babe, born in a manager in the hills of Bethlehem. Surrounded by beasts, God stoops to our level.

He is Emmanuel. Let us surrender our nature and become greater than who we are now.

Fulton Sheen’s full episode on the meaning of Christmas can be found here.

What Are You ‘Shopping' For this Christmas Season?

Wednesday on the World: 3 Objectives to Make Advent Joyful, Peaceful, and Hopeful

When God Drew Near: Entering into the Joy of Christmas