God, Symmetry, and Beauty in Science: A Personal Perspective 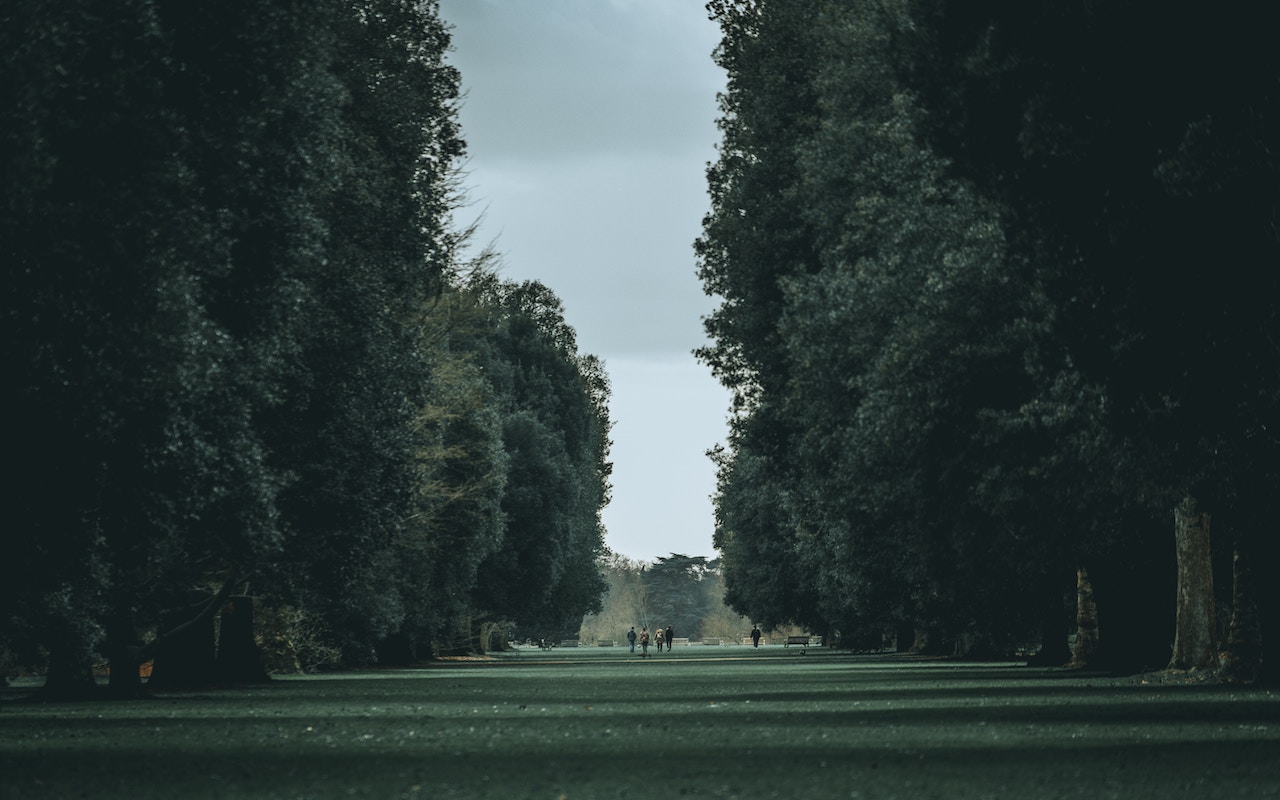 “...and there is no doubt of the supreme mathematical beauty of Einstein’s general relativity.” (Roger Penrose, "The Road to Reality")

The Einstein field equation, shown above in abbreviated form, is considered by most physicists to exemplify the most beautiful of all physical theories, that of general relativity.

What are the requirements for a beautiful theory and how do these manifest, as St. Augustine has it, the Creator’s handiwork? The beauty is displayed in the mathematics of the theory, in the equations that relate it to the world.

A first requirement is generality/profundity—the equation has to be the basis for understanding a very broad and deep range of phenomena. As Einstein said,

“I want to know how God created this world. I am not interested in this or that phenomenon. I want to know His thoughts; the rest are details.“ (as quoted by Anthony Zee in “Fearful Symmetry”)

A second requirement is conciseness—what theoretical physicists would call elegance—Hemingway versus Faulkner or James. An equation that covers a page or so of symbols may be important and general, but it would not be beautiful. Much is summarized in the tensor notation of the general relativity field equations, but this beautiful form did not come easily. It was not the result of sudden inspiration, unlike the lay view of how great science is done, but the result of eight years of dedicated effort. As Professor John Norton so well describes, in his discussion of Einstein’s notebooks:

“General relativity was an achievement of creative imagination.” -John Norton

A page from Einstein's notebook on the formulation of general relativity—see link above to Prof. Norton's web-page.

There are other beautiful equations. This first is Dirac’s equation combining quantum mechanics and special relativity, which led to the discovery of anti-matter and the theoretical basis for particle spin. It was Dirac who also said, “It is more important to have beauty in one’s equations than to have them fit experiments”—a sentiment with which I am not entirely in agreement.

Regardless of Dirac’s sentiment, both the theory of general relativity and the Dirac equation have been confirmed experimentally. General relativity was confirmed initially by the bending of light during a solar eclipse and by its quantitative explanation of the advance in the perihelion of the orbit of Mercury (as well as many other confirmatory experiments since then).  The Dirac equation explained the existence of electron spin and predicted the existence of the positron (a positively charged electron), found experimentally some four years later. 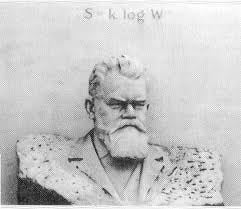 Boltzmann's Tombstone;
the Equation S= k logW
is at the top and the bust is of Boltzmann

There is one other beautiful equation I want to mention, which in my opinion is as important as the two above: Boltzmann’s equation for entropy (S) in terms of thermodynamic probability (W):

(where k is the Boltzmann constant).

This equation (engraved on his tombstone–see picture–and tattooed on my younger son’s arm) justifies the Second Law of Thermodynamics (the universe is running down, no matter what; or “you can’t unscramble eggs without doing work”). According to Einstein, this physical law will still be true many hundreds of years from now, even if all other theories are invalidated.

Given that mathematics and mathematical physics have elements of beauty, what does this have to do with God? The notion that mathematical truths are Divine is ancient history, going back to Pythagoras and Plato in ancient Greece, Augustine, and more recently, Cantor (19th Century), who argued that infinity is a manifestation of God’s ineffability.

The question was, of course, answered some 500 years ago by Galileo:

“The laws of nature are written by the hand of God in the language of mathematics.” -Galileo

We want to understand the world and to recognize, as Scripture declares, that God looked on His creation and saw that it was good. When you see children playing with toy cars or other objects and arranging them neatly in a line, you see the first beginnings of a desire for order and sequence.

Mathematics has an intrinsic beauty that is not constructed by our minds, but is discovered by us.

In nature, the pattern of sunflower florets, the nautilus shell, the growth of tree limbs is governed by the Fibonacci sequence: 0, 1, 1, 2, 3, 5, 8, 13. The rectangles combined from all the squares of the Fibonacci sequence have sides that have the “Golden Ratio” (“Golden Mean”), which the Greeks appreciated as beautiful proportion. 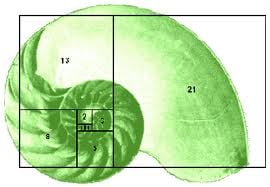 I want to emphasize that the beauty of pleasing proportion comes from more than symmetry. Symmetry can be an element of beauty, but it is neither a necessary element nor always a sufficient element. It is the apprehension of order, an order that appeals to our intellect, that is the core of beauty. This appeal to intellect distinguishes beauty from that which is simply good, according to St. Thomas Aquinas:

“The beautiful and the good are the same in the concrete existent (in subjecto), for they are based on the same thing, namely on the form. For this reason the good is approvingly called the beautiful. Yet, they differ in their intelligibility (ratione). For the good appeals to the appetite; indeed, the good is what all desire. So, it has the intelligible nature of an end, for appetite is sort of a motion toward a thing. On the other hand, the beautiful appeals to the cognitive power: for things that give pleasure when they are perceived (quae visa placent) are called beautiful. -St. Thomas Aquinas, “Summa Theologica” (emphasis added)

Aquinas also requires the beautiful to be profound (he uses the term “large” or “big,” but I think that can be construed as profound, as applied to beauty in science): “Beauty is found in a large body.”  I think Aquinas also shows the connection between Beauty and God in his Fourth Way, (the fourth of five ways of demonstrating the existence of God), which can be stated using the conclusion of the syllogism given in the link: “Thus, there is something that causes the being and goodness of every perfection in all things, and this is God.”

My own appreciation of the beauty of nature (I was too young and ignorant to realize the beauty of science) came as a teenager while going to the Griffith Park Planetarium in Los Angeles. It also came later, while working one summer in the Forest Service at Yosemite and seeing the Big Trees in their then unspoiled setting.

All of this became reinforced later on when I became a Catholic and saw that all of science was realized in Psalm 19a: “The Heavens declare the glory of God.”

The Beauty that Attracted Saint Augustine