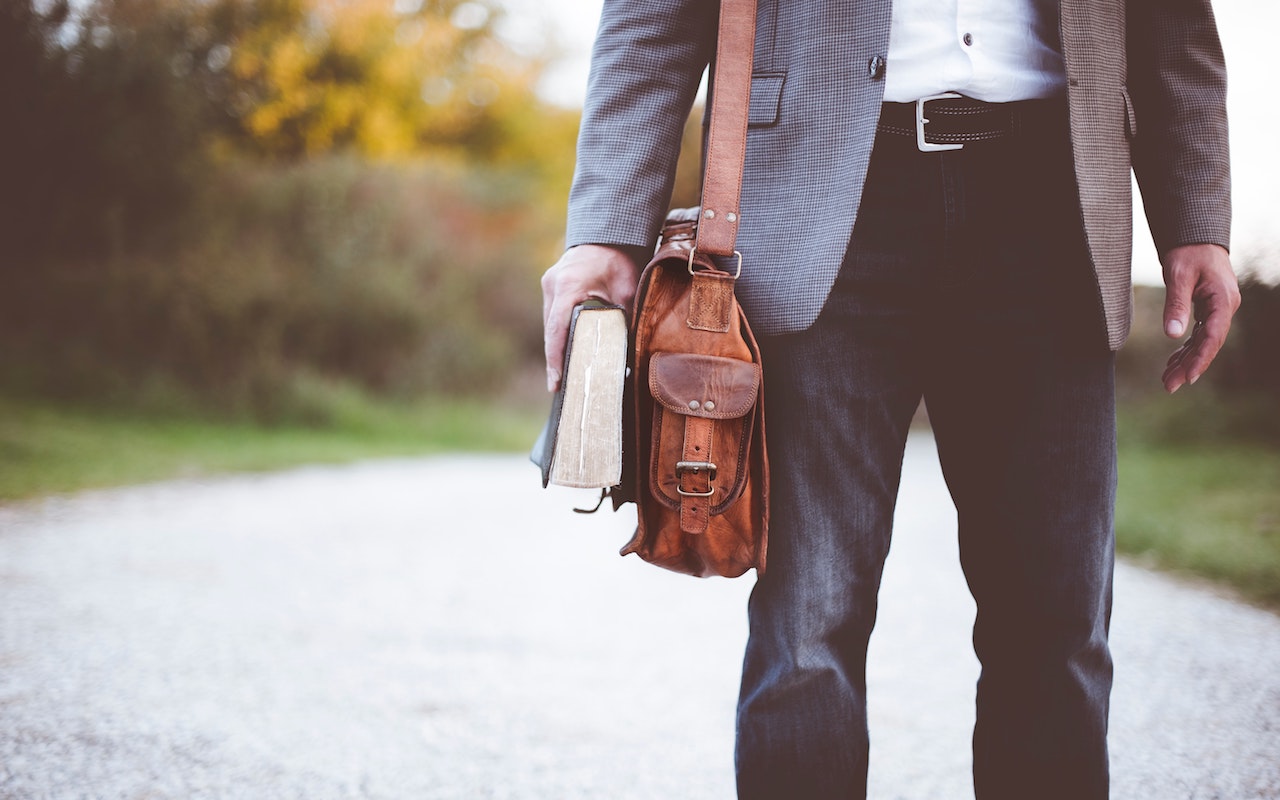 The good folks here at Magis Center were gracious enough to suggest that I become a more regular contributor, so I’m looking forward to exploring some exciting topics in the coming months. And, in the spirit of a preliminary entry, I’d like to address the following, because I hope it will set a positive tone in the discussion going forward.

Over the years, in discussions with atheists and agnostics, I have been frequently accused of seeing everything in a way that supports my position that God exists. Since I want God to exist—the argument goes—I consistently dismiss any reason, logic, or scientific evidence that might contradict my belief. Initially, I took this personally, but over the years, I came to realize that this was a fairly common accusation—and one that makes it into print in some widely-acclaimed bestsellers. In fact, I came to realize that these atheist interlocutors were being relatively kind in comparison to some well-renowned atheists, such as these:

“The dictionary supplied with Microsoft Word defines a delusion as ‘a persistent false belief held in the face of strong contradictory evidence, especially as a symptom of psychiatric disorder.' The first part captures religious faith perfectly. As to whether it is a symptom of a psychiatric disorder, I am inclined to follow Robert M. Pirsig, author of Zen and the Art of Motorcycle Maintenance: ‘When one person suffers from a delusion, it is called insanity. When many people suffer from a delusion it is called Religion.’” -Richard Dawkins, “The God Delusion”

Sam Harris, in “Letter to a Christian Nation,” writes,

“It is time that we admitted that faith is nothing more than the license religious people give one another to keep believing when reasons fail. While believing strongly, without evidence, is considered a mark of madness or stupidity in any other area of our lives, faith in God still holds immense prestige in our society.” -Sam Harris, “Letter to a Christian Nation"

“When conformity is required, as it is in Christianity, what are the results? To begin with, the sacrifice of truth inevitably follows.” -George H. Smith, author of “Atheism”

Professor A. C. Grayling, writes in “The God Argument":

“…(M)any of the apologists and votaries of religion are eager to believe, even to self-deceive, and refuse to examine the considerations that would call their cherished commitments into question.” -Professor A. C. Grayling, “The God Argument"

Again, these words were not written by obscure personalities; these are words written by those composing the modern vanguard of atheism—who have collectively sold millions of copies of books and delivered many lectures worldwide. Their message is loud, clear, and largely unified: those who maintain the existence of God are lunatics, delusional liars, and/or textbook cases of psychological and psychiatric disorders who victimize themselves and others in their outright refusal to view contrary positions.

(By the way, I have friends and associates who are atheists or agnostics. I’m not that sheltered, nor tribal. Though I obviously do not agree with their eschatological conclusions, I consider their arguments sincere and well-intentioned. And I sometimes wonder if these men and women feel betrayed by Dawkins, Harris, et al.)

You might guess that, as a Catholic, I find the above quotes infuriating. After all, these famous atheists are calling lots of people—Aristotle, Galileo, Copernicus, Dante, Newton, William Wallace, Bach, Mozart, Vivaldi, John Milton, William Shakespeare, Abraham Lincoln, Martin Luther King, Jr., Douglas MacArthur, and literally billions of others—stupid, insane, and/or delusional. Considering Pew Research’s findings that 80% of Americans believe in God, you can almost admire the breathtaking scope of just how many people are on the dumb list.

But for me, quotes like these are less maddening than they are saddening. Ad hominem arguments about the person rather than about the content of his or her argument entirely miss the point—and often leave the substantive issues unaddressed.

The same goes for accusations against Christians of “confirmation bias.” In the interest of saving time, I’ll come right out and admit it: The thought that God loves me does make me happy. And when I see and hear some signs and wonders—the giggle of a baby, the Shroud of Turin, the flight of a hummingbird—they often serve to deepen my belief in a Creator who loves me. But whether one has a bias to lead him to think that God exists, or a bias to lead him to think that God does not exist, the presence of the bias does not invalidate his essential argument. Those should rise or fall on their own merits or demerits.

Notwithstanding bestselling positions to the contrary, I’m not delusional—at least not delusional enough to conclude that it is only atheists who mock Christians for their belief; it often occurs in reverse. For me, that is much sadder. When someone wonders how his little child is suffering and asks how a loving God would allow that suffering, he deserves to be listened to, comforted, and loved. To shout him down is to betray what it means to be a Christian.

I believe that Jesus taught us to “Love one another,” and to me, that includes “Listen to one another.” Whatever atheists believe about themselves, I believe that each one of them has been loved by God for all eternity. My sincere hope is that I treat each person accordingly, to the very best of my ability. And part of that good treatment is to address their arguments qua argument—to discuss the argument in a way that recognizes the dignity of the arguer.

We can pursue answers to the big questions without belittling each other by dismissing each other’s character or mental acuity. We can affirm each other in his or her pursuit of truth and seek to understand and appreciate one another.

As this blog goes forward, I will be praying to keep this principle firmly in mind.

And thanks again to the editors at Magis!