God’s Presence to Our Consciousness: The Numinous Experience, Intuition of the Sacred, and Conscience 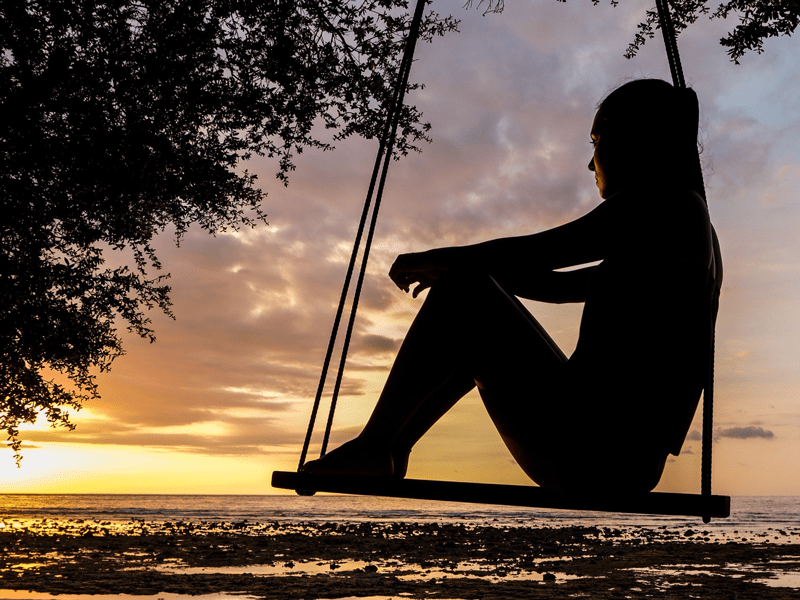 The evidence for our interior awareness of a Transcendent Reality is primarily subjective – though it is not limited to our personal subjective experience alone.

It can be correlated with the subjective experience of thousands of others in different cultures and religions to detect similarities and patterns which show their virtually universal presence in both history and the contemporary age.

Though this is not strictly speaking objective evidence (grounded in a similar extrinsic publicly accessible data source), it is persuasive because of its multiple occurrences. This evidence, as William James notes, is not dissimilar from much of the evidence for neurosis, psychosis, and other mental disorders described in the annals of contemporary psychology.

As we shall see, the evidence strongly indicates that human beings have religious experiences that have a common root. But does this common root indicate the presence of a Transcendent Other or only a manifestation of hyper imagination or hyper emotion arising out of merely natural causes? 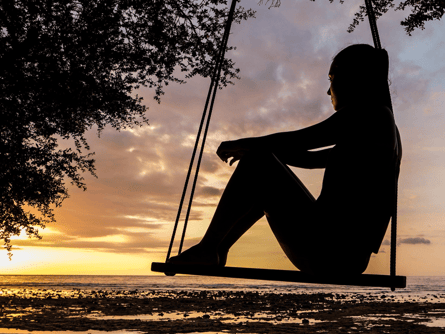 If one contends that the cause of the numinous experience is merely natural, then we will have to find completely naturalistic answers to the following questions:

Though we sense this presence within us, we are aware that it is outside of us, and if we allow it, it can sweep us into its energy, mystery, and love.

Secular psychologists and anthropologists contend the opposite. 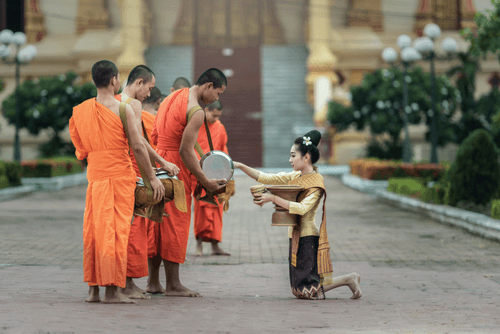 Some think that they have never had an experience of a divine Other which incites humility, excitement, fascination, and worship. Others contend that they have such feelings, but are certain that their origin is from their unconscious minds and their free floating imagination.

It is interesting to note that both groups come to the investigation of religious experience with a considerable number of presuppositions. Religious people not only come with openness to faith, but also with a desire not to reduce spiritual or transcendent data to materialistic or physical categories (they are methodologically non-reductionistic).

Alternatively, secular psychologists and anthropologists tend to be closed to the possibility of transcendence and faith, and feel the need to be reductionistic in order to be “honestly scientific.”

There is a problem from the outset with attempting to reduce and explain transcendent and transphysical realities in terms of physical and material categories. Transcendent categories, by definition, go beyond the physical, and so we can never be sure whether physical categories are capable of explaining what lies beyond them.

Scientific honesty does not require forcing square pegs into round holes.

The enterprise of honest scientific inquiry is a matter of interpretation – but we should bear in mind that every reductionistic system falls prey to one of logics most fundamental precepts (discussed earlier) – that there are far more errors of omission than commission. 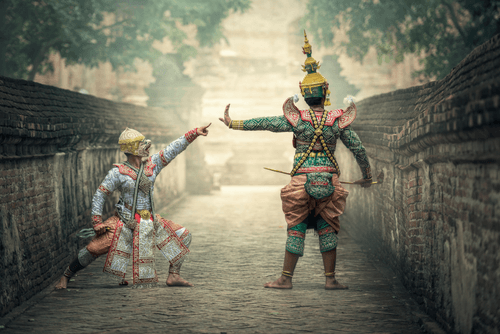 These errors of omission can come from innocent ignorance or from willful aprioristic assumptions. But whatever the case, they generally produce history’s most egregious intellectual and methodological blunders.

For this reason, we have chosen to discuss the topic of our interior awareness of the transcendent from two authors who:

They are Rudolf Otto and Mircea Eliade — starting with our next post on the topic.