How Historians Know that Jesus Really Did Perform Miracles 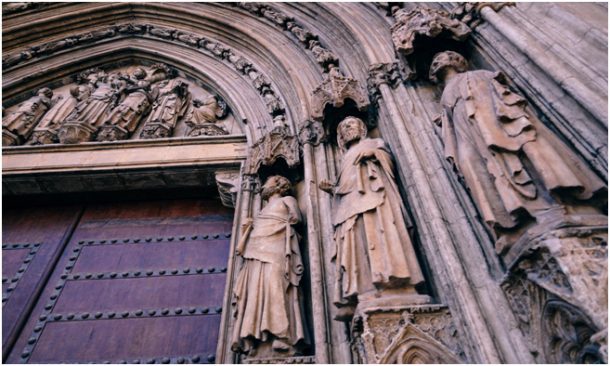 Did Jesus perform miracles?  In order to for us to claim that he did, the accounts of miracle working will have to pass basic historical criteria for truthfulness.

There are six main criteria which historians use to examine historicity, and in this article we'll apply each of them in turn to the Gospel accounts, being careful both to follow strict principles of scholarship, and to avoid assuming what we're trying to prove. 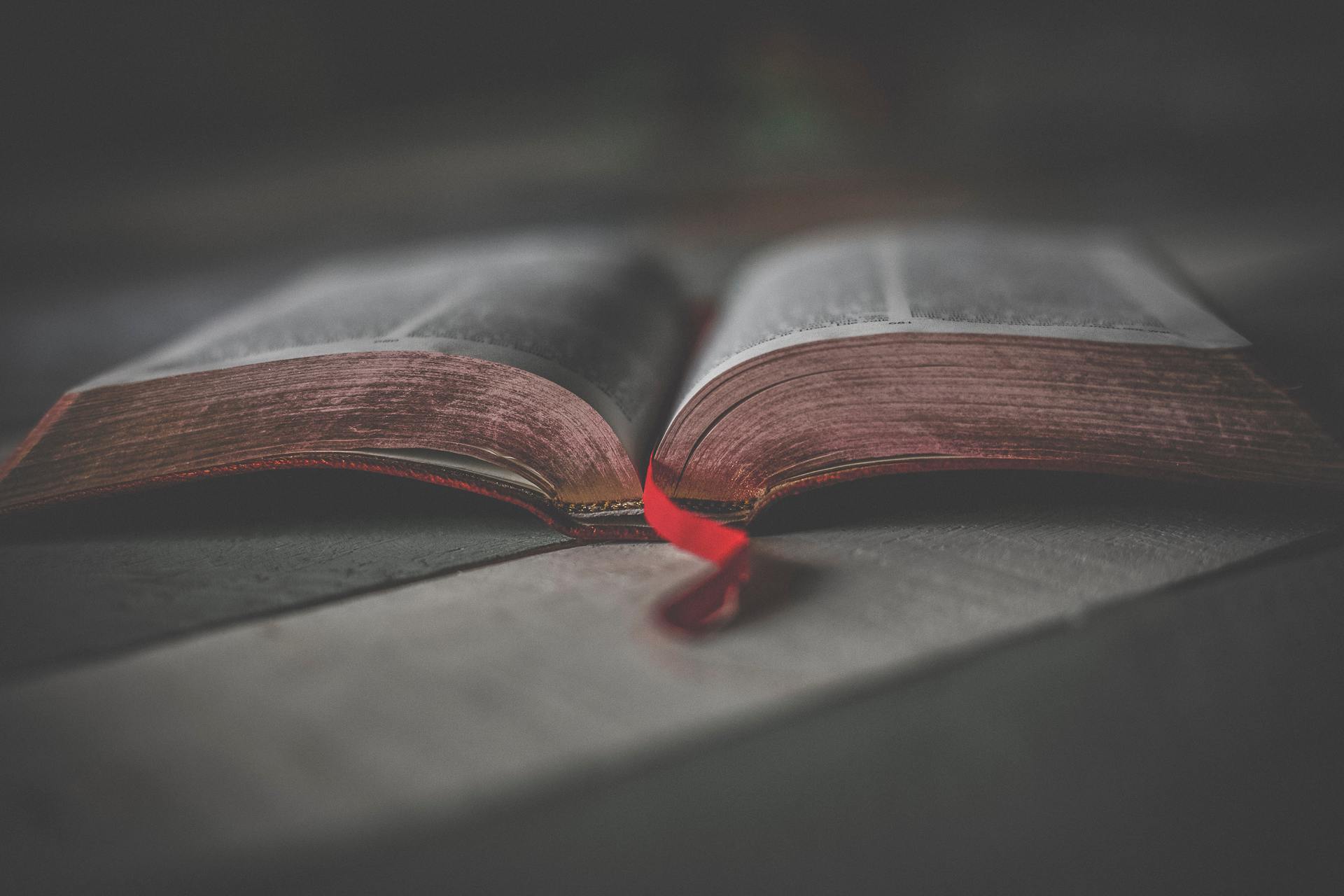 1) The Criterion of Multiple Attestation

Multiple attestation refers to the principle that the more often a story or saying appears in independent traditions, the more probable its historicity.

Appearance in a multiplicity of independent traditions strongly suggests that those traditions go back to a common source, which would presumably be either the early Palestinian community and/or Jesus Himself.

These methods show that Mark was very likely the first Gospel, and that Matthew and Luke relied very heavily upon it.

Furthermore, it was also shown that Matthew and Luke shared a common source (which Mark did not use or know) -- namely, Q (referring to “Quelle,” meaning “source” in German). “Q” is likely to be an early collection of Jesus’ sayings translated into Greek.

What's more, Luke and Matthew had their own special sources which are not found in either Mark or Q.

We know that these sources are not mere inventions of the evangelists because many of them have the characteristics of an oral tradition developed prior to any literary tradition, and many of them do not follow the literary proclivities of the evangelists (e.g., some of Luke’s sources write in a far less sophisticated and stylized way than Luke himself – and the fact that Luke does not correct them indicates that he is being respectful of his sources).

Finally, the Johannine source has long been recognized to be independent of the Synoptics (Matthew, Mark, and Luke).

We may now retranslate our principle to read, “The more often a story appears in the five independent Gospel traditions, the more probable its historicity.”

Thus, if a story appears in all five traditions, it is very probable that it originated with a very early common Palestinian oral tradition and/or Jesus’ ministry itself.

If it appears in three or four independent traditions, it is still quite probable. 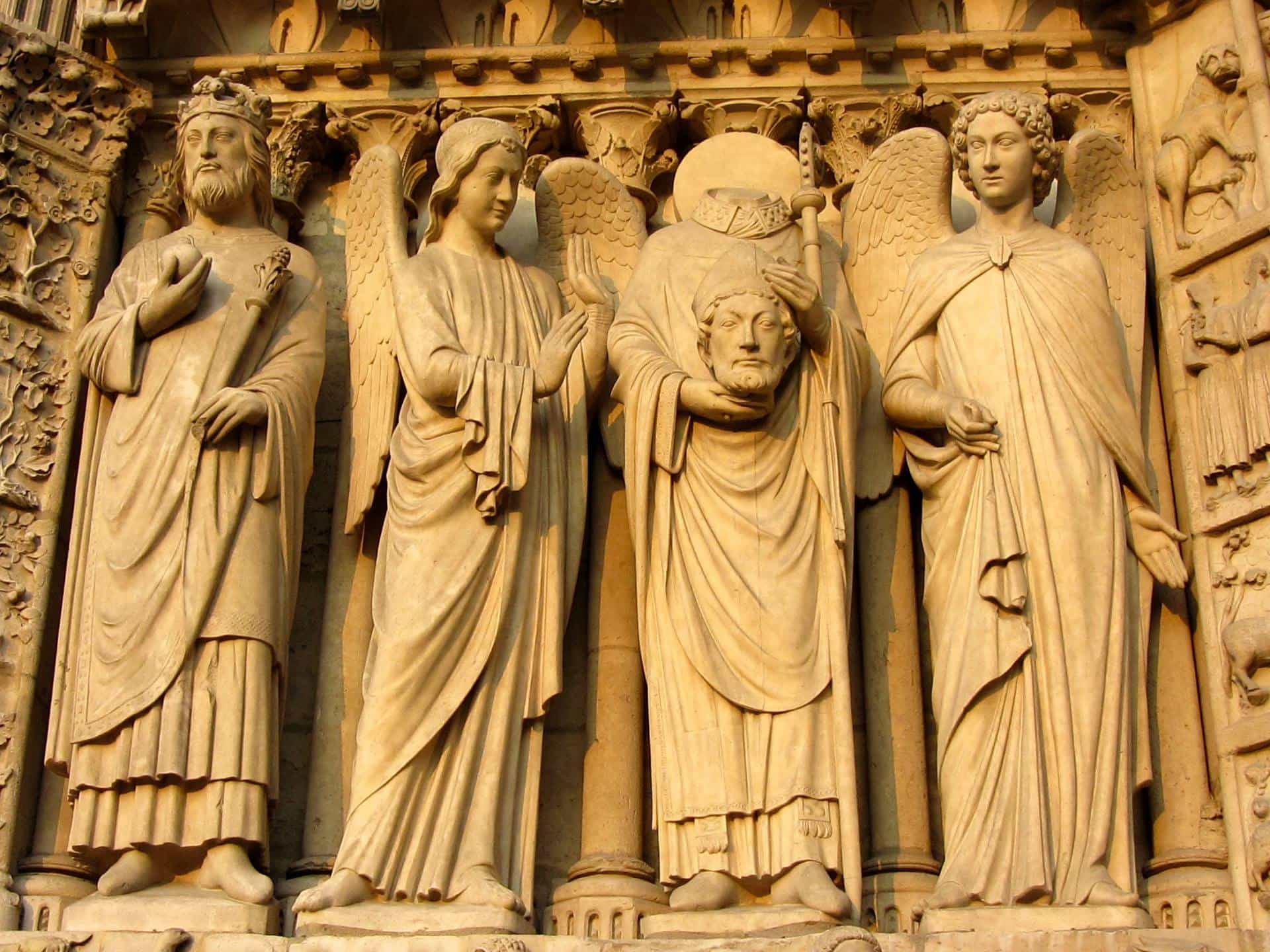 2) The Criterion of Embarrassment

Evidently, no evangelist would want to include such statements in the gospels (which are written to instruct and edify the community and potential converts), because they undermine the gospels’ purpose.

Therefore, we assume that they are included in the gospel, only because they are true.

For example, with respect to the empty tomb, Matthew reports the accusation of the religious authorities that the disciples of Jesus stole his body.

Why would Matthew have reported such an accusation, with all of its severely negative implications, unless it were true?

Again, as we saw above, the gospels report that the Pharisees accused Jesus of casting out demons through the power of Beelzebul.

Why would they do this unless the charge had really been leveled against Jesus, was known by many in the general public, and required a response? 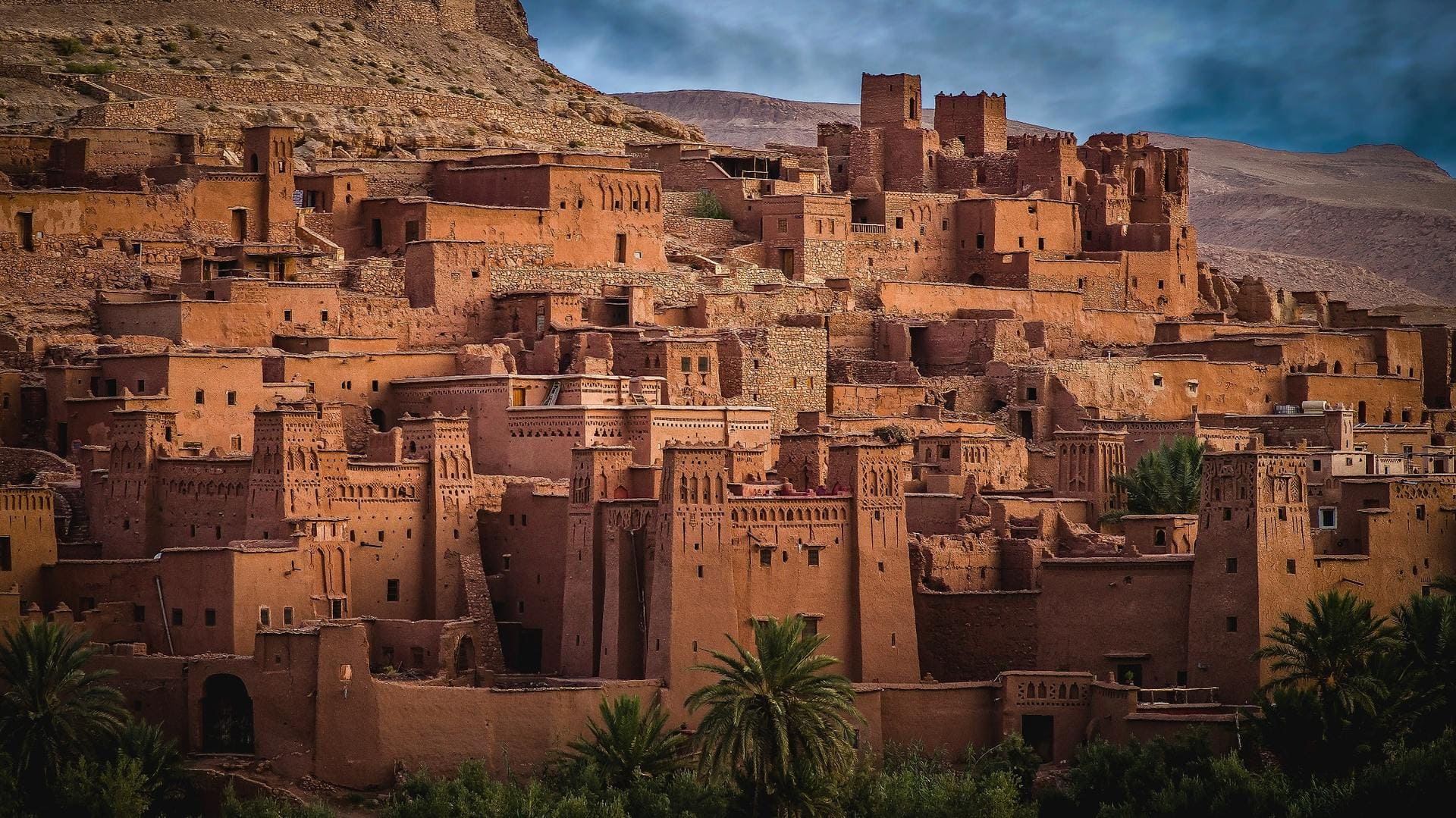 In 1958 the Biblical scholar Béda Rigaux recognized that the evangelists’ accounts conform almost perfectly with the Palestinian and Jewish milieu of the period of Jesus, as confirmed by history, archeology, and literature.

[T]he evangelical description of the human environment (work, habitation, professions), of the linguistic and cultural environment (patterns of thought, Aramaic substratum), of the social, economic, political and juridical environment, of the religious environment especially (with its rivalries between Pharisees and Sadducees, its religious preoccupations concerning the clean and the unclean, the law and the Sabbath, demons and angels, the poor and the rich, the Kingdom of God and the end of time), the evangelical description of all this is remarkably faithful to the complex picture of Palestine at the time of Jesus.

The environment of the early Church, with its post-resurrection faith and extensive ministry to the gentiles, became progressively detached from the ethos of Palestine at the time of Jesus.

By the writing of the gospels, much of this ethos was obscure to many Christians. Consequently, details like these are highly unlikely to have been added in later.

Remarkably, the gospel narratives preserve not only the customs and actions of Palestinian Judaism, but also expressions (such as “Son of David” or “Rabbi” or “He is a prophet”) that would have been superseded by other more suitable titles or expressions in the post-resurrection Church.

This speaks to the historicity not only of the gospels in general, but of the specific narratives within the gospels where these anachronisms occur. 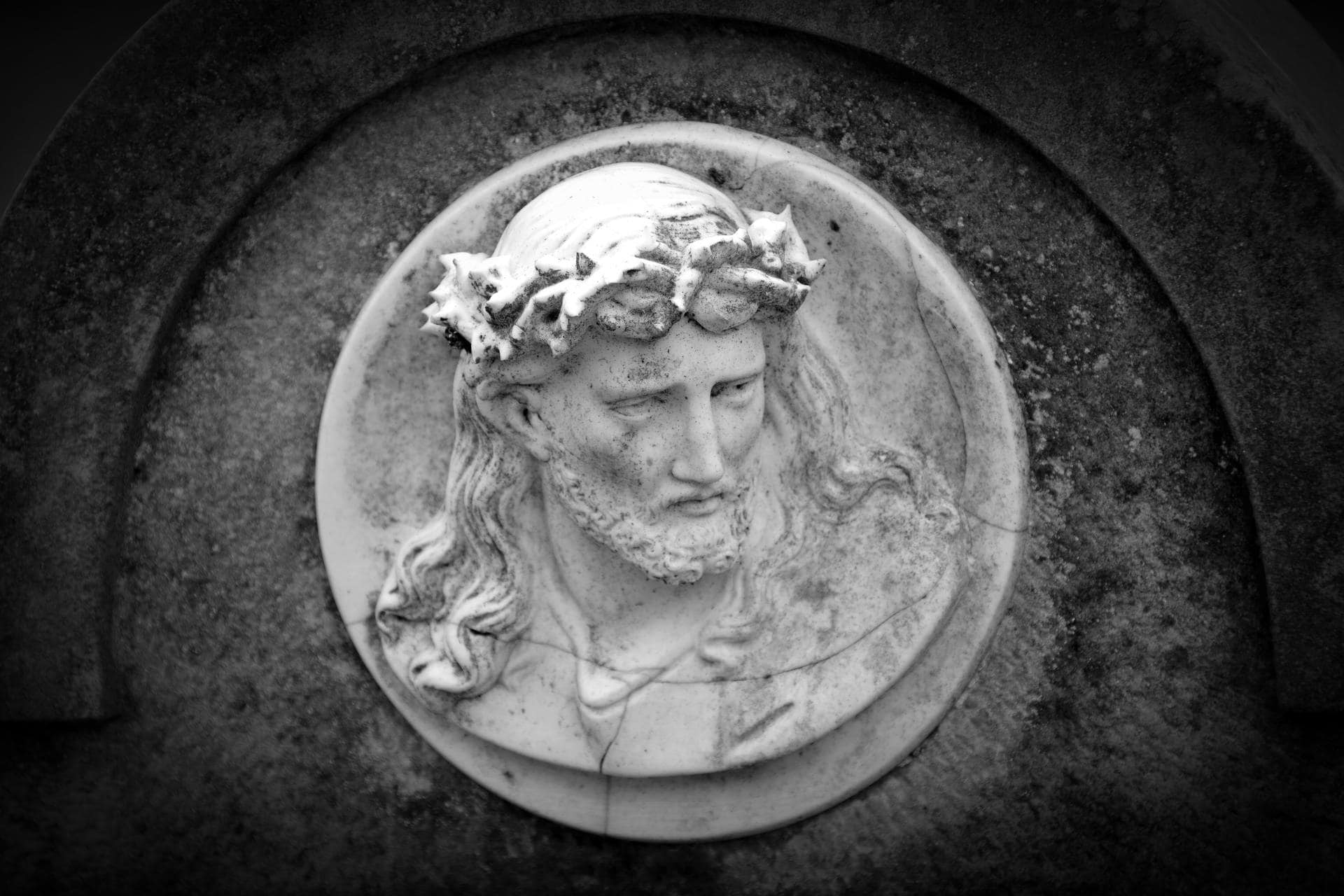 4) Coherence with the Unique Style of Jesus

Some expressions, attitudes, and actions of Jesus depart significantly from those of the milieu in which he lived, and constitute a style which is distinctive or unique to him.

For example, the way in which Jesus worked miracles is completely different from that of Jewish or Hellenistic miracle workers.

This unique style of miracle working is present in all five independent sources which leads to the question – “If the evangelists did not derive this unique style from the teachings, expressions, and actions of an original common tradition about Jesus, how could it occur so consistently in every independent tradition?”

This leads to the inference of a common source for this common tradition – the most probable of which is Jesus Himself. 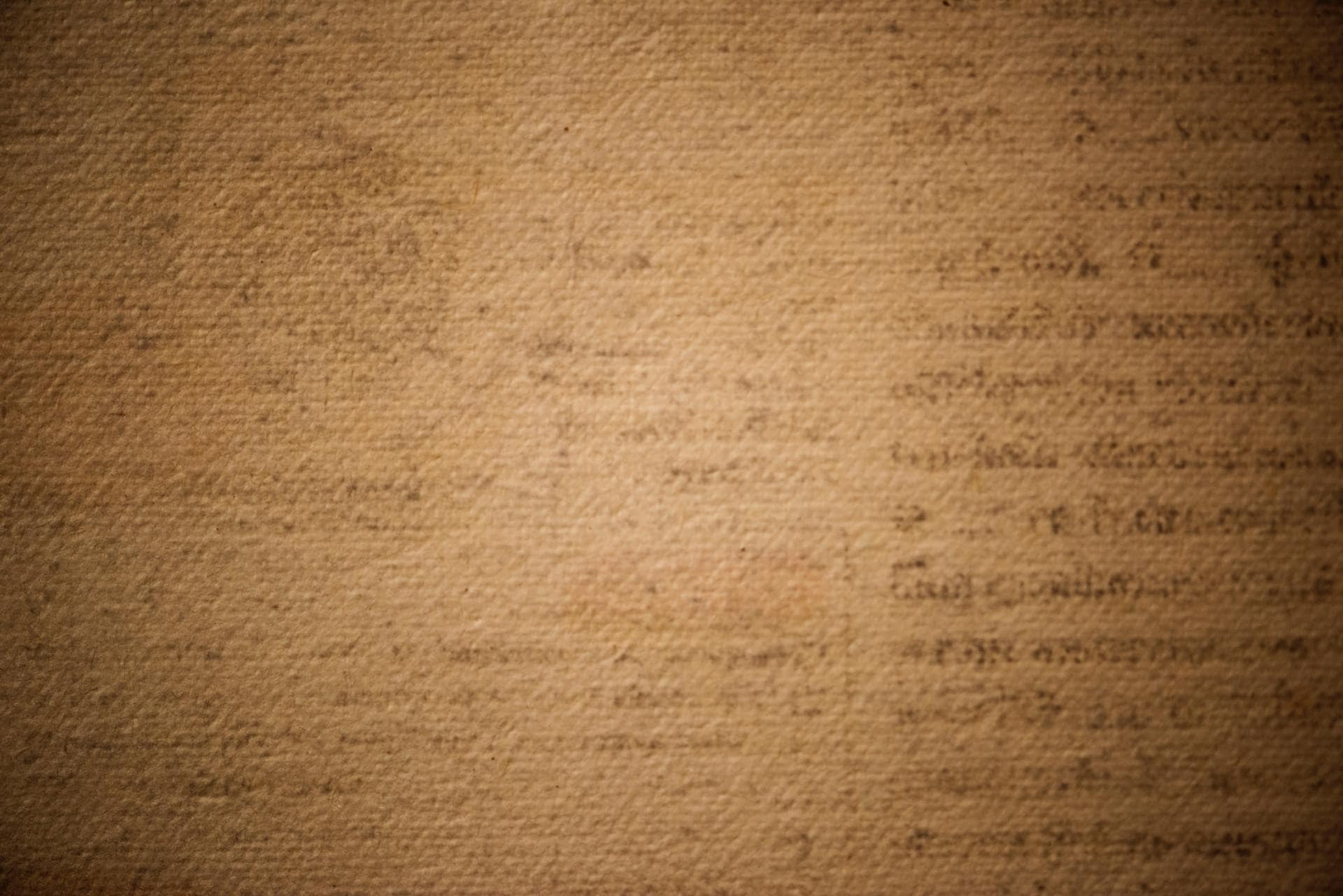 The New Testament gospels were written in Greek; however, the oral and written traditions underlying their many narratives were formulated in Aramaic.

If these traditions can be identified from the Greek text, it shows a probable origin within a Palestinian community near the time of Jesus.

Aramaic does not translate perfectly into Greek, so when linguists identify strange or awkward Greek expressions, they look for possible underlying Aramaic traditions.

Much of the time, a strange Greek expression reveals a very common Aramaic expression of Palestinian origin.

Additionally, there are Palestinian expressions which are virtually unknown to Gentile audiences, and so their occurrence in, say a gospel written by a gentile for gentile audiences (e.g. Luke), show an earlier Palestinian origin. 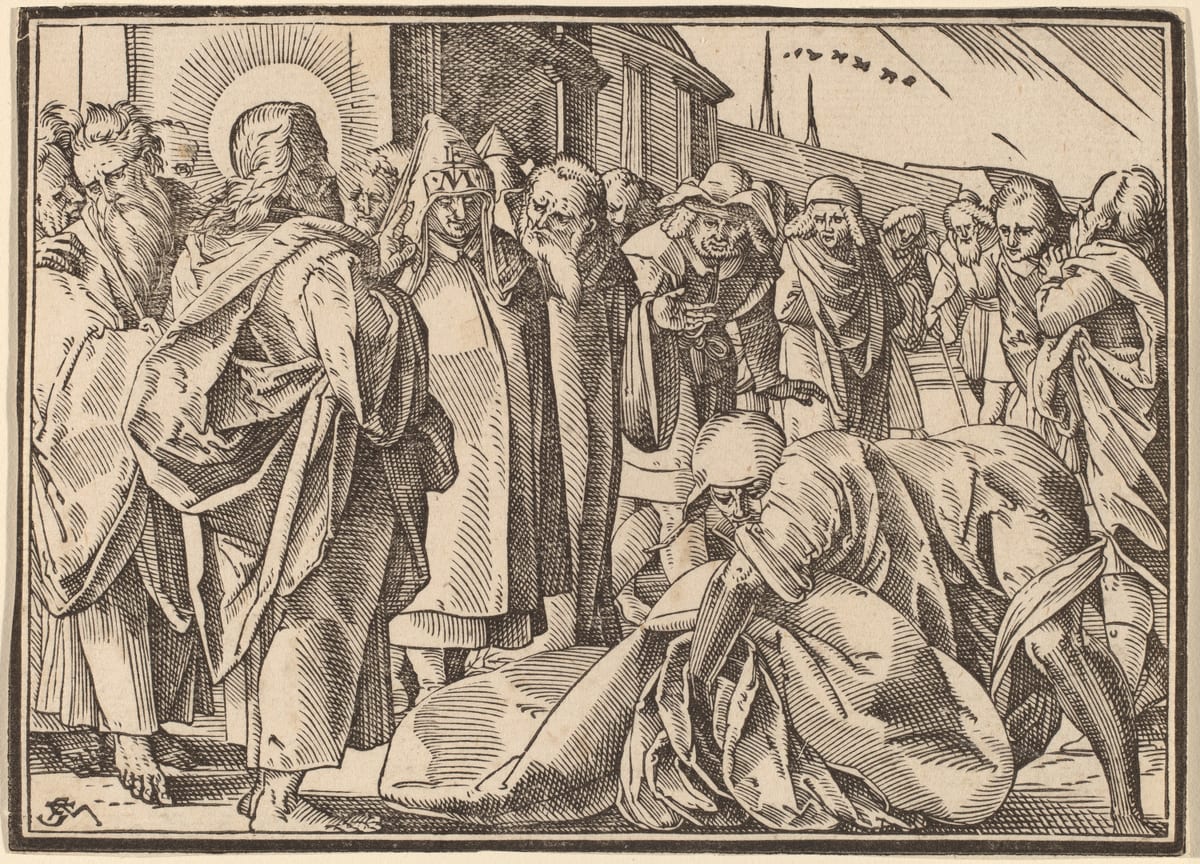 Many gospel narratives, including miracle narratives follow what is termed, “a standard form.” These forms are general and tend to avoid specific details about people, places, and times.

When these details (going beyond the standard form) are present in a narrative, they are probably retained from an earlier tradition – because details are frequently lost during a traditions transmission, and so their inclusion indicates a retention of them (from a previous source) instead of a subsequent addition of them.

Moreover, many of these details can be checked by individuals within living memory of Jesus, because the people mentioned are known within the community.

Furthermore, a spectacular event such as raising the dead or curing blindness or a paralytic would certainly be known and remembered by people in a particular small town or village.

This too can be verified within living memory of Jesus.

Following these six historical criteria, the the only reasonable conclusion is that Jesus did in fact perform miracles - they were definitely not made up and added to the story later!