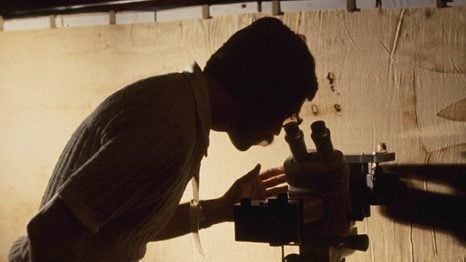 Dr. Fanti’s tests were corroborated by the Universities of Padua, Bologna, Modena, Udine, Parma and London.

Dating of the cloth has been surrounded by controversy since 1989, when a Carbon 14 test dated it to the 13th century, prompting a flood of articles proclaiming it a fake. Even currently, some of the most “popular” resources report the controversial 1989 Carbon 14 results as definitive.

Now, most scientists and scholars consider the results of this test worthless due to sampling issues. This result prompted an increase in research and generated new data coming from four new testing methods (see Section III here).

There are four other dating tests performed on fibers from the Shroud (discussed in Section II and III here): 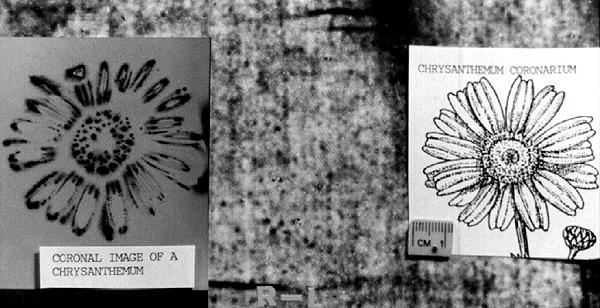 One more external evidence worth noting is that the reflectance spectrometry revealed dirt on the nose, knee, and heel that containing a form of travertine aragonite—a rare limestone identical to that found in Jerusalem (see page 16 here).

Learn More About the Shroud of Turin