How Wonderful is Wonder? 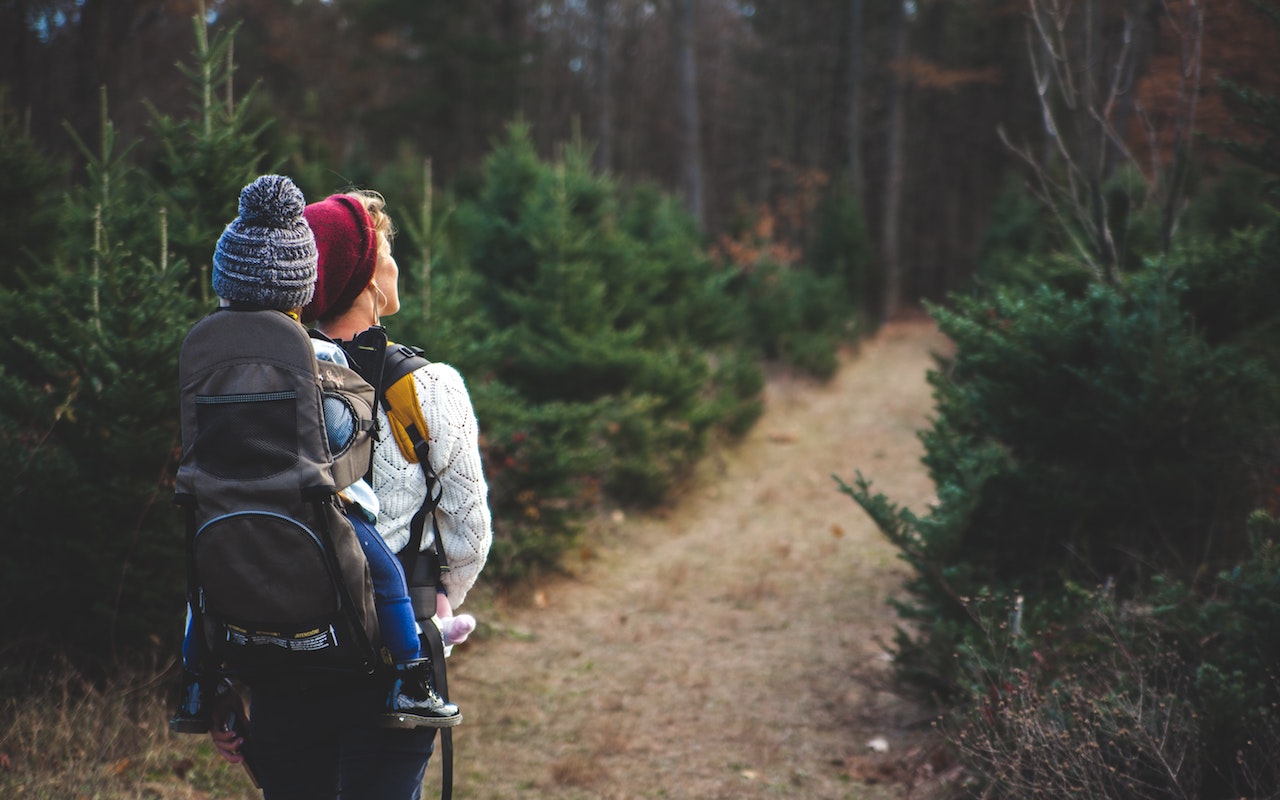 Most of us have met “the guy who knows everything”—meaning, the guy who claims to know everything. He’s the boss who can do no wrong, the bore at parties who has a strong opinion about all subjects under the sun, or the political junkie who not only knows the “true contents” of Hilary Clinton’s deleted emails, but also knows “who is really running the world.”

And that’s sad. Because wonder—which Saint Thomas Aquinas defines as “a kind of desire for knowledge”—is wonderful.

The pleasure of wonder

Aristotle and Saint Thomas Aquinas agree that wonder is not a mundane human activity but rather, a pleasure. Though some are apt to reduce human delight to the exclusive realms of eating and drinking and sex, pleasure can be achieved on a supersensory level. Aquinas writes,

“Wonder gives pleasure, not because it implies ignorance, but insofar as it includes the desire of learning the cause, and insofar as the wonderer learns something new.” -St. Thomas Aquinas

Speaking of the first philosophers, Aristotle says, “For it is owing to their wonder that men both now begin and at first began to philosophize” and these men “philosophized in order to escape from ignorance.” (Aristotle’s is an interesting choice of terms, because if it is truth that sets one free, surely it is ignorance that keeps him imprisoned.)

The queries of children

These first philosophers had childlike wonder about the things surrounding them. That’s a good thing—because there’s much we can learn from the queries of children. Questions like Why is the sky blue? are excellent questions, and they lead—quite beautifully and quite naturally—to other questions. Sadly, things often change in adulthood. For many of us, the progression goes like this:

We wonder.
We ask.
We wonder more.
We ask again.
And then we grow up.
And we stop wondering.

In short, we’re not supposed to wonder. Beyond that, at least in some circles, we’re expected to mock others who do. Why? Because so many things today are deemed “settled,” and we dare not wonder why. It seems like everywhere we turn—whether it’s man-made global warming or a nobody-made universe—our democratic process has determined there is more and more “settled science.” Democratia locuta, causa finita est—the people have spoken, the case is closed. Some even take a “nothing to see here, move along” attitude toward the origin of the universe. But there are those of us who still wonder about things. This is perhaps why some of us view “settled science” as, well, unsettling.

While on one hand we are told to be absolutely certain about some things, on the other hand we are told to be absolutely uncertain of others. For instance, when human life begins isn’t open to wonder, because many of the intelligentsia have deemed the answer unprovable. Does human life begin at conception, at nine months, or at nine days? A skepticism is imposed on questions like these, but skepticism is the opposite of wonder.

It just might be the ultimate paradox that we live in a world that combines settled science with settled skepticism.

Wonder: the beginning of knowledge

It’s time we re-acquaint ourselves with wonder. It is in wonder that we can determine that some things are knowable, but also, that we can know much more. Referencing the first philosophers, Aristotle said,

“They wondered originally at the obvious difficulties, then advanced little by little and stated difficulties about the greater matters.” -Aristotle

That seems like a great formula. Because wonder—as Aristotle reminds us—is not the end of knowledge, but only the beginning.

And that’s a wonderful place to start.

Moral Relativism and the Culture of 'Meh'