Is God Part of Your Social Network? 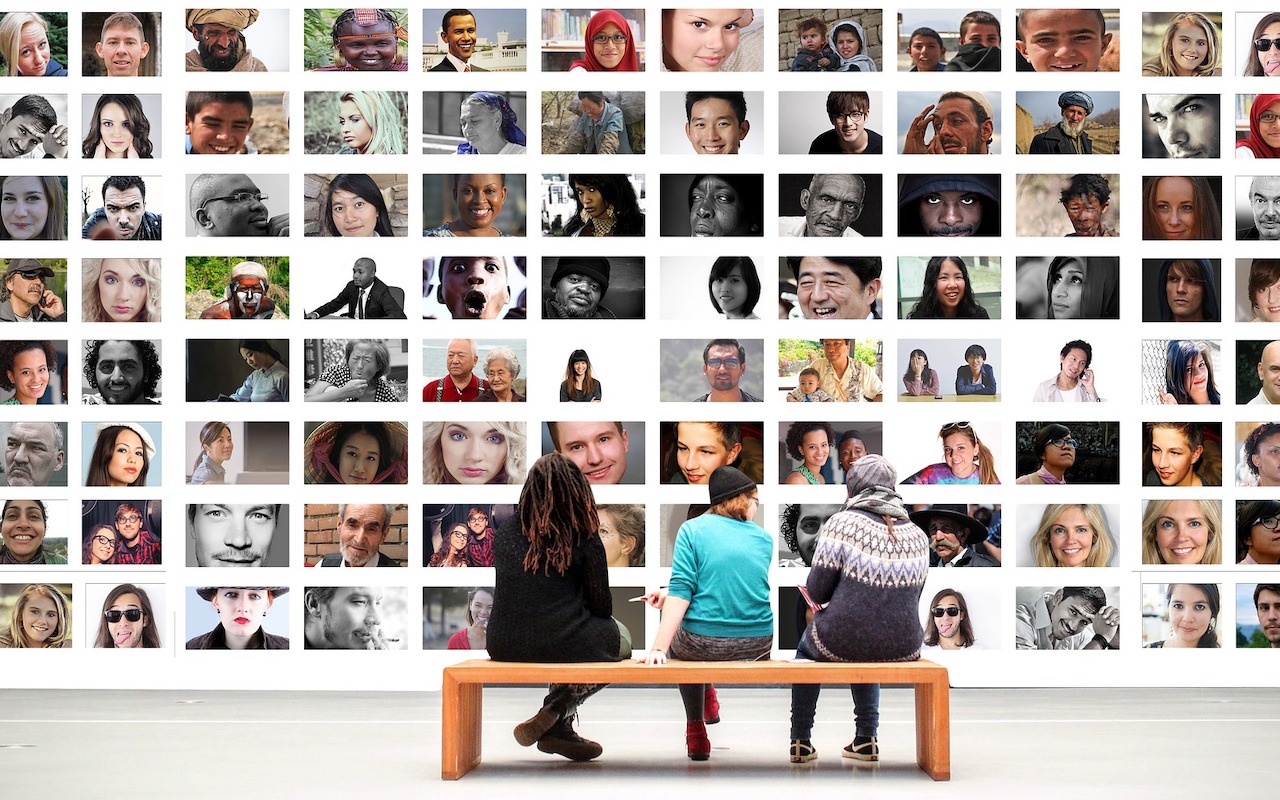 Is God part of your social network? If not, did you know that laughter, singing, and religious practices can lead you to Him?

Science is now confirming that religion—far from being an opiate of the people—is one of three keys to our ability to develop elaborate social networks.

Robin Dunbar, an evolutionary psychologist at Oxford University, made a name for himself some 20 years ago researching the social networks among primates. His research uncovered the number of social connections maintained within a species and correlated this number with brain size.

For humans, this number (known as Dunbar’s number) is five intimate friends. Fifty good friends, 150 friends, and 1,500 you can recognize by name (unless you, like many of us, remember faces and not names!).

He also discovered that humans maintain a greater social network than can be explained by the size of their brains. He wondered why and this question has driven his research since then.

In 2017, at the annual meeting for the American Association for the Advancement of Science, Dunbar and his colleagues discussed their findings: laughter and singing improve social connections in a measurable way. In an article, they explained it by pointing to the ability of these activities to produce endorphins, those stress reducing, feel-good neurotransmitters. Religion is the last key which they plan to explore in ongoing research.

Why religion? Because religious practices include many endorphin producing activities—like singing, repetitive movements, and emotional storytelling. When these activities are performed with a group of people, the effects are magnified, according to the research.

If religion can be explained scientifically, does that mean it is explained away?

In the same article reporting this research, Christian Smith, a sociologist from Notre Dame, answers this question in the negative. It makes sense, he explains:

God created humans as a very particular type of creature, with very particular brains and biology, just so that they would develop into the type of humans who would know God and believe in God.

In other words, there is no inherent conflict between a scientific explanation of the role that religion plays in human development and religious truth.

“I have called you friends.”

In the discourse at the Last Supper, Jesus reminds his followers that they are called to love one another and to be one, just as He and His Father are one:

My command is this: Love one another as I have loved you. Greater love has no one than this: to lay down one’s life for one’s friends. You are my friends if you do what I command. I no longer call you servants, because a servant does not know his master’s business. Instead, I have called you friends, for everything that I learned from my Father I have made known to you. -John 15: 12-17

So, should it surprise us that we are hardwired for connection?

The spiritual reality is profound in this respect: God is a Trinity of persons, and we are made in His image. Connections are essential both on a spiritual and human level.

When speaking about moral conversion, Fr. Spitzer highlights the importance of choosing a positive role model, someone who inspires you with the virtues you are aspiring to instill in yourself. He suggests that Jesus, or Mary, or any of the saints can fill that role.

In fact, in a concluding remark, Dunbar makes a startling observation: if a person feels he or she has a close relationship with a spiritual figure, like God or the Virgin Mary, then that person fills up one of those “friend” spots.

Thus, according to the latest scientific research, one of your closest friends might be God.

Religious or Spiritual? A Closer Look

Increasing Happiness Through the Exploration of Transcendence