Pim van Lommel on Near Death Experiences and Consciousness Beyond Life 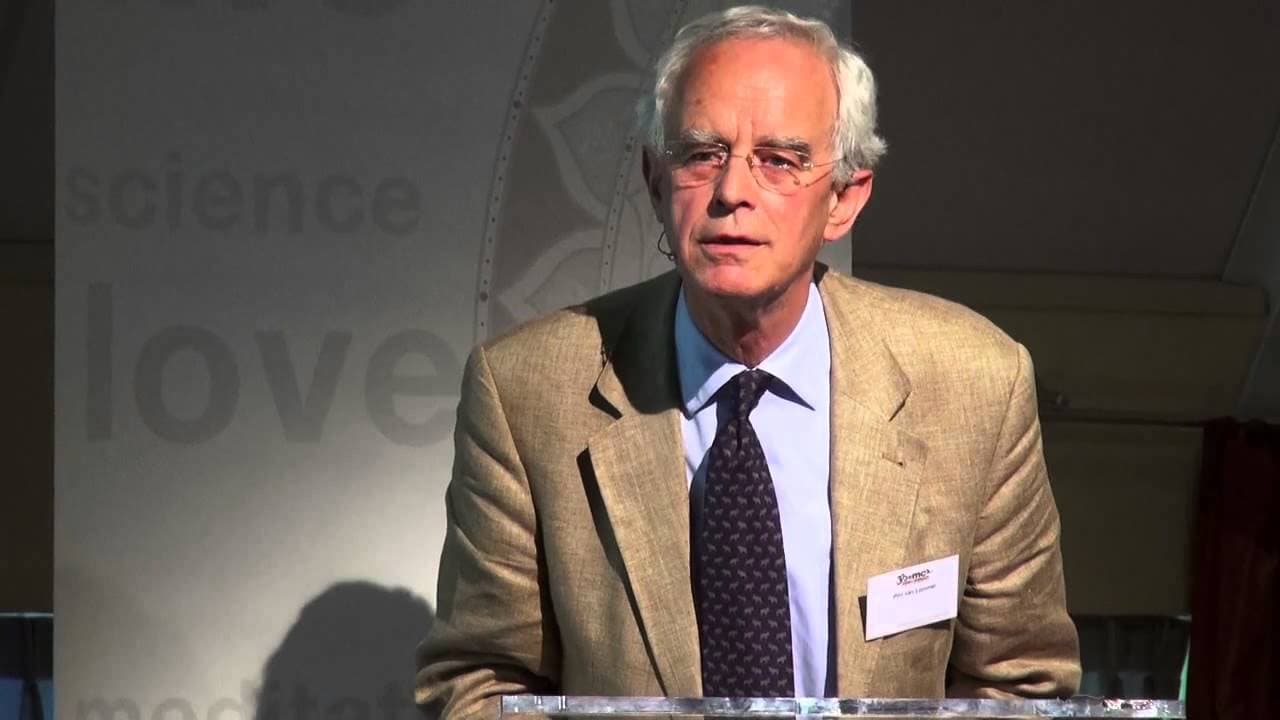 Part I: Pim van Lommel on Consciousness Beyond Life

Part II: The Cardiologist on the Near-Death Experience

Pim Van Lommel is a Dutch cardiologist who has performed extensive research into consciousness and near death experiences. He is the author of Consciousness Beyond Life, The Science of the Near-Death Experience. In 2001, Dr. van Lommel and others published a study in The Lancet, "Near-death experience in survivors of cardiac arrest: a prospective study in the Netherlands." The study examined 344 consecutive cardiac patients who were successfully resuscitated after cardiac arrest. They then "compared demographic, medical, pharmacological, and psychological data between patients who reported NDE and patients who did not (controls) after resuscitation."

Further Reading on Near Death Experiences

For more information on Near Death Experiences, read our definitive guide on the subject. Also, download our free fact sheet with the top 5 points to remember about NDE's: