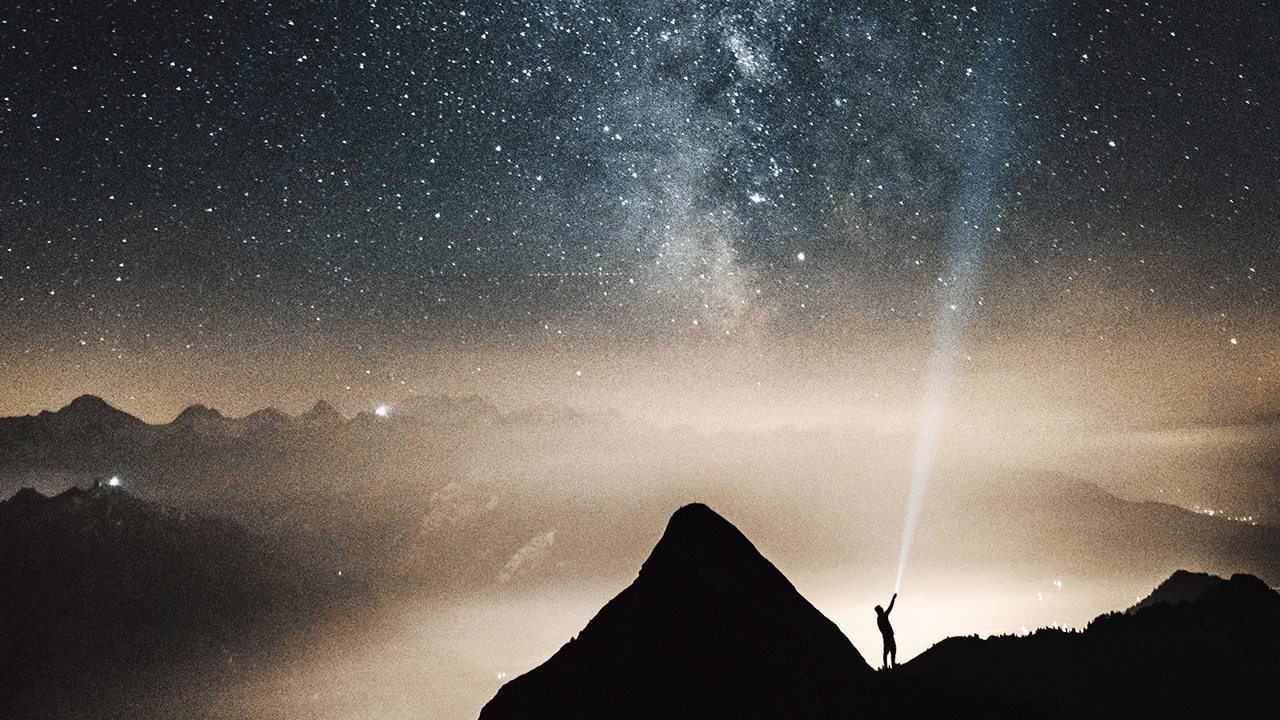 There has been disappointing news from NASA. The James Webb Space Telescope (JWST) met with several technical difficulties that have delayed its deployment.

To go where no satellite has gone before. To see so far into the past, that we may get close to seeing the light from the beginning of all things.

Unlike the famous Hubble Telescope whose celebrated images of UV wavelengths of distant stars and galaxies were collected from its 340 mile high orbit above the earth, the JWST will capture images using infrared technology at a distance of nearly a million miles from the earth, measuring and capturing the infrared light (of red shift fame, reported by Edwin Hubble in 1929) from the most distant stars and galaxies. The most distant stars would be those emerging earliest in the formation of our expanding universe.

According to Dr.Brenda Frye, who worked on testing two of the instruments to be used on board JWST:

The JWST is the most celebrated telescope in the making. It is the much-touted "replacement" for the aging (26 year old) Hubble Space Telescope, yet this is hardly a fair comparison. The JWST will have seven times the collecting area of its predecessor and more sophisticated instruments which will enable us to see 13 billion years into the past. This is remarkable as the universe is only 13.7 billion years old. A significant challenge arises because unlike the Hubble Space Telescope, the JWST will not be serviceable. It has to survive the agitation of liftoff in a rocket, operate in the bitter cold of space, protect the sensitive astronomical instruments from damaging sunlight, and send data back to Earth on the first try. This is intense.

The delay should be well worth the wait. (For a detailed look at the telescope itself and its mission, click here.)

But is the light from stars the only kind of light that can add to our knowledge and understanding of the cosmos? Dr. Michelle Francl, award winning Chemistry professor and adjunct scholar at the Vatican Observatory, offers us the following reflection:

In the stars whose light is so strong we can see it at inconceivable distances, I hear of my powerlessness and God’s strength. No light that I can kindle will ever compare. There is a taste of eternity in these photons first sent streaking across the universe years ago that touch me only now. As it was in the beginning, is now and ever now shall be. I feel God’s timeless hands on my face. God seeking me out.

I hear, too, an invitation to dig deeper into the tangible universe that presents itself, to think about everything from the Venusian atmosphere to the optic nerve that insinuates itself into my brain to the evolution of the stars I can barely glimpse on this overlit urban street. I hear God hoping I will find these mysteries drawing me deeper into the ultimate Mystery.

The science doesn’t impede or distract. There is more than one way to understand the universe. As Pope Francis put it last week in an audience with the young astronomers from the Vatican Observatory Summer School:

“There is still another way of seeing things, through the eyes of faith, which accepts God’s self-disclosure. Harmonizing these different levels of knowledge leads us to understanding, and understanding – we hope – will make us open to wisdom.”

Two kinds of light, one from science, one from Revelation; one heart and mind to receive them. Yours!