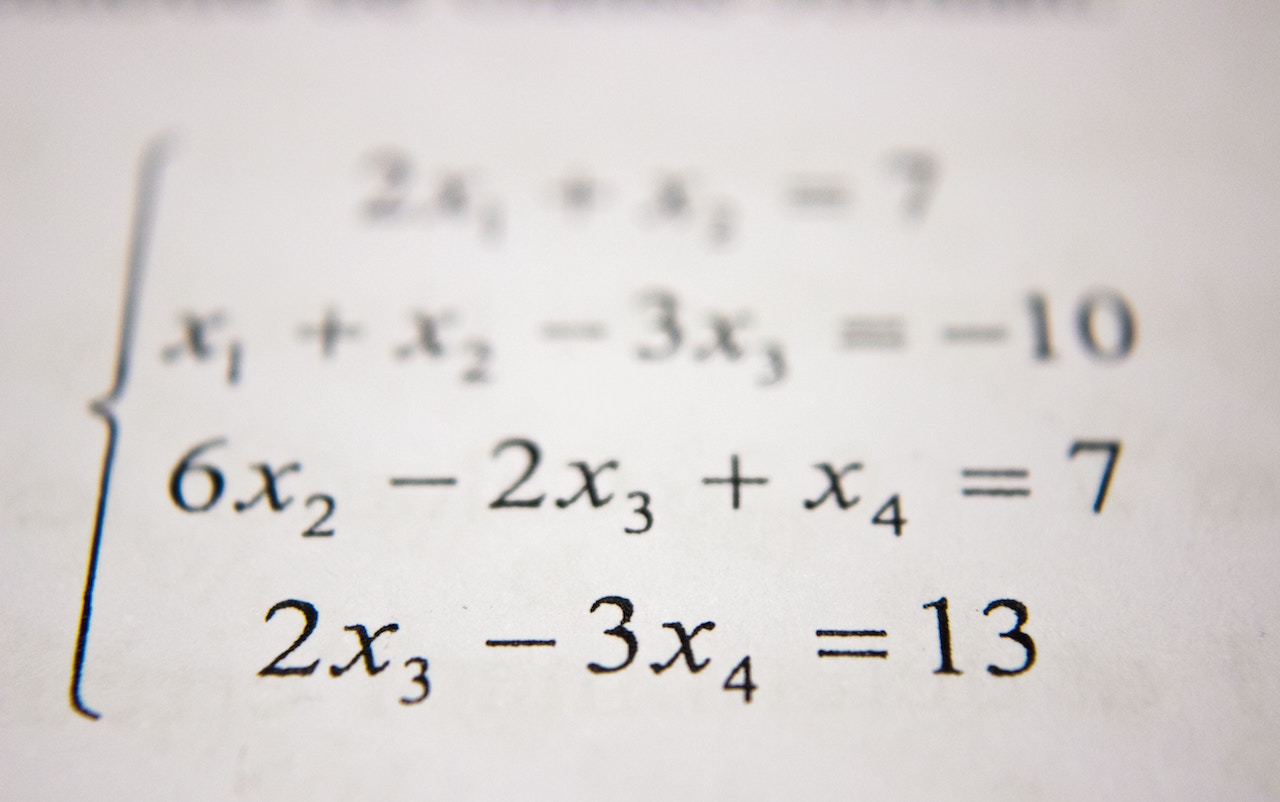 [Feynman] “Do you know calculus?”

In his very fine book, “Is God a Mathematician?” Mario Livio gives a history of mathematics and its foundational applications to science. He also discusses whether mathematics is a Platonic ideal or a construction of the human mind—i.e. do you “discover” mathematics ” or “invent” it?  But he does not address the question posed in his title, which I propose to do in this post. Also, I’ll comment on arguments by some physicists and philosophers that reality is mathematics.

Now it goes without saying (although I will say it) that if God is omniscient, he knows everything and therefore must know all mathematics. However, contrary to what Max Tegmark suggests in his book, “Our Mathematical Universe,” these propositions do not require that reality is altogether mathematical. Were reality totally mathematical, then the mathematician could quantify everything. This means that anything could be represented by a set of numbers or by properties that could be put into correspondence with numbers. Is that so?

I invite the reader to suggest things that cannot be quantified by numbers. Here’s my list of a few:

Now psychologists might say that most, if not all of the above can be quantified: just use the simple 1-5 scale as in satisfaction response surveys. I claim that, unlike measuring the mass of a steel ball or its radius, such a procedure would not yield a  universal measurement—one person’s “2” might well be another person’s “4.”

The qualia I refer to in the above items are non-quantifiable, in the sense that I cannot apply a universally applicable measurement to any of them.

The response to music

Let’s explore just one of the above in more detail: responses to music. In a post, God’s Gift to Man—the Transforming Power of Music, I discussed the emotional and spiritual impact music has on me, an effect that is independent of mathematical relationships. The Pythagorean harmonies have no place in the dissonances of Bartok, Berlioz or even Mozart (Symphony #40, the Great G-Minor).

The inability of computation (mathematics) to emulate musical creativity is illustrated in a science-fiction story by James Blish, “A Work of Art.” In this tale “mind sculptors” of the future install a recreation of Richard Strauss in a non-musical volunteer. The volunteer thinks of himself as a resurrected Strauss, composes an opera, and then realizes it uses old musical devices and is not creative. At the concert in which the work is premiered, the volunteer knows that the resounding applause is for the mind sculptors, not for his musical work.

Roger Penrose: the brain is not a “meat computer”

The eminent mathematical physicist, Roger Penrose, has said no to this proposition in three books: “The Emperor’s New Mind,” “Shadows of the Mind,” and “The Large, the Small, and Human Consciousness.” Penrose demonstrates, using Godel’s Incompleteness Theorem and Turing’s Halting Theorem, that a human can know the truth of a mathematical theorem even when a computer can not.

In “Shadows of the Mind,” Penrose gives an overview of the four prevailing attitudes towards artificial intelligence (if we equate “AI” with self-aware intelligence for a computer). Consciousness:

Are there scientific explanations for consciousness?

It depends on who you ask.

Note that Max Tegmark does not show in “Our Mathematical Universe” how one can explain consciousness as a mathematical phenomenon. He claims that this will be done in the future, but that seems to me very much like a scientism of the gaps.

Penrose assumes that a theory of quantum gravity will explain consciousness.

The philosopher John Searle posits that consciousness has a scientific explanation, but that it will be an explanation in which consciousness is an “emergent” property of the brain’s biochemistry and biophysics—much as wetness can be explained by theories of surface tension for water.

Scott Aaronson, an expert in quantum computing, gives an amusing and almost-convincing critique of Penrose’s thesis in one of his Physics Lectures. Some of his criticisms can be answered, particularly the one dealing with the Libet experiment, but I don’t propose to engage that discussion here. The critique relies primarily on two arguments: the activities of the mind are finite, not infinite; and a computer which would be allowed to make mistakes would not be bound by Goedel’s Theorem.

If mathematics (maybe I should upper-case that?) is to be the end-all and be-all of everything, then it seems reasonable to suppose that mathematics is complete in itself—there are no loose ends. A primitive view of Goedel’s and Turing’s theorems suggest that this is not so. Reinforcing this opinion are the books of the computer philosopher Gregory Chaitin, “The Limits of Mathematics” and “The Unknowable:”

“What I think it all means is that mathematics is different from physics, but it’s not that different. I think that math is quasi-empirical. It’s different from physics, but it’s more a matter of degree than an all or nothing difference. I don’t think mathematicians have a direct pipeline to God’s thoughts, to absolute truth, while physics must always remain tentative and subject to revision [emphasis added]. Yes math is less tentative than physics, but they’re both in the same boat, because they’re both human activities, and to err is human.” —Gregory Chaitin, “The Unknowable”

Faith and reason are the two wings

I view mathematics, logic, and reason as the foundations and the framework of the building in which we live. There are essential additions—faith, religion, beauty, love—that are non-mathematical and transcend the bounds of logic. As Pope St. John Paul II said.

“Faith and reason are like two wings on which the human spirit rises to the contemplation of truth; and God has placed in the human heart a desire to know the truth—in a word, to know himself—so that, by knowing and loving God, men and women may also come to the fullness of truth about themselves.” — Pope St. John Paul II, Fides et Ratio.

So here’s my answer to the question in Livio’s title: God is much more than a mathematician.

This post was originally published at Catholic Stand. Republished with permission.

What Makes Us Human: The Origin of Language

Joy and Music: Confessions of a Piano Guys Fan