Negative Near Death Experiences and Hell 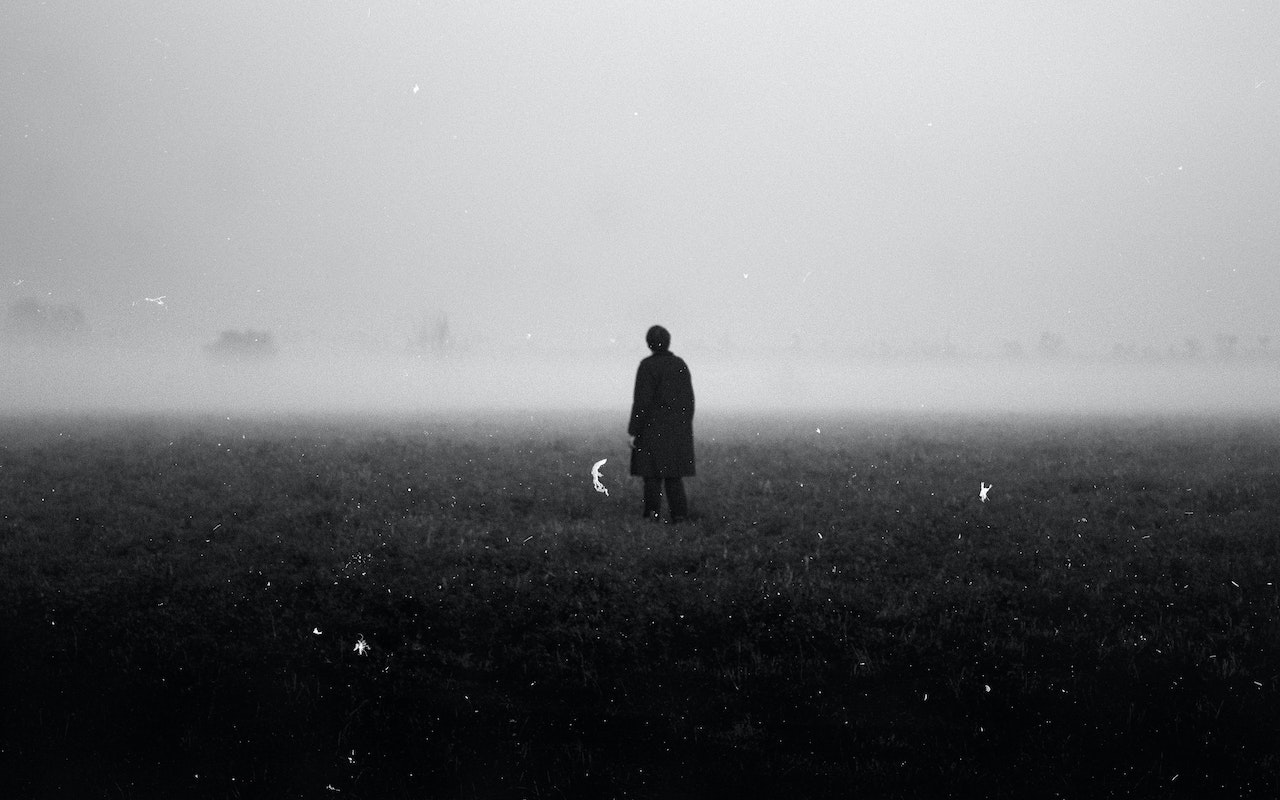 Near death experiences (NDEs) have garnered a reputation of being blissful, other-worldly adventures complete with encounters with lost loved ones. While many NDEers do consider their close brushes with death to be positive, 1-2% report having negative near death experiences.

3 types of negative near death experiences

A near death experience takes place when a person undergoes clinical death, yet a transphysical component of that person leaves the physical body, emerges outside of it, and frequently is able to look down upon it.

(To learn more about NDEs, check-out our NDE: The Definitive Guide to Near Death Experiences and download a free NDE Cheat Sheet.)

As noted above, NDE’s are typically positive reports involving components such as feelings of peace and painlessness and an encounter with a loving white light. While aspects of negative near death experiences are similar to positive ones, the negative NDEers relay a distressing experience. An article by NDE experts, Nancy Evans Bush, MA and Bruce Greyson, MD, identifies three different types of negative near death experiences: inverse, void, and hellish.

Inverse NDEs takes place when the common pleasant features of near death experiences are not at all pleasant. For example, seeing the white light is often a source of comfort and peace. However, in the inverse NDE, the white light might appear threatening and bring on panic and depression.

In the void NDE, one encounters deep isolation and loneliness. Here is one such account:

“I suddenly was surrounded by total blackness, floating in nothing but black space, with no up, no down, left, or right… What seemed like an eternity went by. I fully lived it in this misery. I was only allowed to think and reflect.”

Just like they sound, hellish NDE’s are an experience of the common perceptions of hell. Here is a report of a hellish NDE.

“When I reached the bottom, it resembled the entrance to a cave, with what looked like webs hanging… I heard cries, wails, moans, and the gnashing of teeth. I saw these beings that resembled humans, with the shape of a head and body, but they were ugly and grotesque…. They were frightening and sounded like they were tormented, in agony.”

3 types of responses to negative near death experiences:

According to a study on the after effects of near death experiences, they often inspire psychological well-being and self-worth. Unfortunately, with distressing near death experiences, this is not always the case. Instead, the response may look similar to post-traumatic stress disorder (PTSD). Another study published in the journal, Consciousness and Cognition, found,

“The changes in personal beliefs can be sudden and disorienting, and feelings of anger, depression and estrangement from family and friends have been reported.”

Just as there are three types of negative near death experiences, Bush and Greyson identify three different responses to negative NDE’s. They defined these three responses as the turnaround, reductionism, and the long haul.

With the turnaround response, an NDEer takes their experience as a message to change their ways. Or as one man said, “I was being shown that I had to shape up or ship out, one or the other. In other words, ‘get your act together,’ and I did just that.” The turnaround response often results in the person becoming religious and undergoing a moral conversion.

Those that respond with reductionism brush off their experience and conclude that there are rational explanations for it, i.e. “It was a hallucination” or “It was just a reaction to pain or medication.” The problem with reductionism is that it does nothing to resolve the anxieties that often follow a negative NDE.

Unlike reductionism, the long haul responder seeks to understand their distressing experience, but never really comes to a conclusion of what it meant and how to integrate it into their lives. Some are so haunted by the experience that they don’t tell anyone about it, even their own spouse. Others seek psychotherapy, which brings no resolution if the therapist dismisses the NDE as a fantasy or prescribes medication to mask the anxiety.

It’s not about being a good or bad person

The experience of a hell-like place is shared by many saints and noted in revelation, negating the idea that bad people have negative near death experiences and good people have positive ones. Bush and Greyson affirm this:

“No evidence supports the conventional assumption that ‘good’ people get pleasant NDEs and ‘bad’ people have distressing ones. Saints have reported extremely disturbing NDEs, while felons and suicide attempters have encountered bliss.” –“Distressing Near-Death Experiences: The Basics”

Watch this clip from Father Spitzer’s Universe in which Fr. Spitzer touches on negative near death experiences and then discusses the correlation between saintly visions and NDEs (at the 3-minute mark).

What can be learned about hell from negative near death experiences?

The veridical evidence supporting near death experiences urges us to believe that a transphysical component of a person exists. Because patients who experience NDEs have experiences similar to actual death during an NDE (i.e. flat EEG, the absence of gag reflex, and fixed and dilated pupils), we can use their reports to extract information about the afterlife.

We might conclude from the correlation between medical studies of near death experiences and Christian revelation that NDEs support Jesus’ message in the New Testament: our souls live on after our bodies die, and there is a heaven and a hell. To take adjectives from actual negative death experiences, we might conclude that hell is lonely, void, grotesque, tormenting, miserable, and depressing.

On the other hand, we can also extract from positive NDEs that heaven is better than anything we could imagine. Learn about heaven and NDE’s in our article, “Heaven and Near Death Experiences.”

Science, Medicine, and Near Death Experiences