New Insights into the Nones: The Rise of the “Dones” 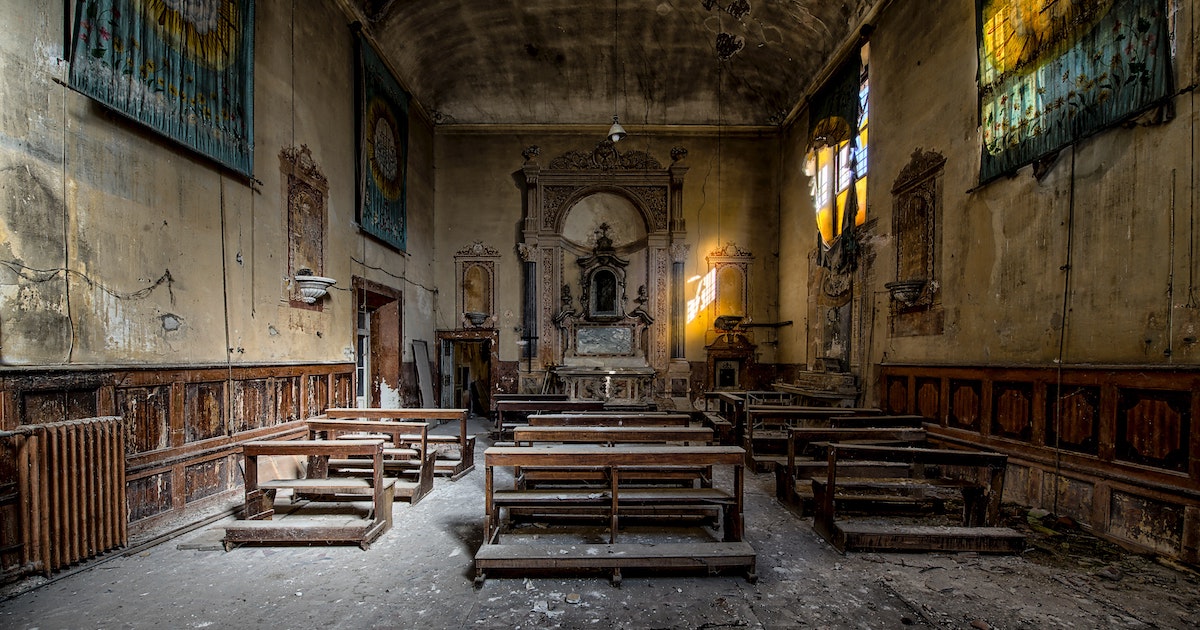 The existence of “nones” entered the public consciousness as early as 2012. At that time, the Pew Research Center (PRC), reported a continuous rise in the percentage of people who believe in God but did not identify with any specific religious tradition, labeling them “nones." This phenomenon again caught the headlines in 2015. The Magis Center provided commentary in several articles and offered intellectual evangelization strategies on how to reach this group.

In January 2021, PRC issued an updated review in which they analyzed their survey methods due to discrepancies in two of their previous research tools.

Early in their history, phone surveys dominated. These have now been replaced by online surveys. The PRC assessment revealed that the more recent online surveys overestimate percentages of nones in the U.S. population. The most likely culprit for this is due to a population bias–that the sampling method favors the type of person who will take online surveys. Statistically, this means that the sample population is not representative, making results less likely to apply to the general population.

Regardless of the size or rate of increase, however, an interesting feature of the "nones" is under investigation. In a recent project funded by the Templeton Foundation, social psychologist Daryl van Tongeren of Hope College identified a distinct group of non-affiliated but formerly religious individuals who have walked away from a religious tradition. He has labeled them the “dones.” The population size of the study is significant: over 8,264 participants from multiple religions.

If one in five people are saying, I’m done with religion, this is a very significant group of the population that we really need to be studying. . . .there are important differences that we should not be ignoring.

Van Tongeren found that people leave a religious tradition for several different reasons. Some simply stop believing in God/a Higher Power or stop feeling any connection to such an entity. Others may disengage because their lifestyle no longer conforms to a religion’s behavioral guidelines, or because of other differences–even political ones–associated with a particular religious group.

Whatever the reasons for leaving, there is a characteristic “residue” left behind by former religious practices. In fact, Van Tongeren found that “dones” are more like their currently religious counterparts than those who never practiced any form of religion.

The residue is found in their moral attitudes, prosocial behaviors, and even in their consumer behavior! The residue is formed by the strong cognitive framework shaped by a religious worldview and by habits formed during religious upbringing. One example given is the habit of pausing before a meal even if no prayer is explicitly offered.

Future Research on the ‘dones’

In the future, Van Tongeren would like to see more research covering what types of struggles “dones” experience that might be distinct from their religious and never-religious counterparts. The hope is that such research will identify which struggles lead to negative physical and mental health outcomes–and then insight into interventions that might help them with their struggles.

Watch for a future post on the six most common types of spiritual struggles and which one is the most likely to produce prolonged negative outcomes.

Living with Happiness and Purpose: The discussion of how to live a life with happiness and purpose through the lens of psychology.

The God Delusion: Belief and the Brain Part I: An analysis of the human brain and a quest to discover if there is a scientific basis for the continued belief in the spiritual and sacred.

Maggie Ciskanik, MS, MSc, has been a neurological nurse, an educator, and a writer. Her interests, life experience, and education have put her at the crossroads of the philosophy, theology, and science of human flourishing. With a bachelor’s degree in Philosophy, an MS in Nursing, and an MSc in Applied Neuroscience, she strives to share scientific information from a faith perspective. Her interests range from the relationship between health and cognitive function to the neural correlates of free will, creativity, and the human experience of transcendence.