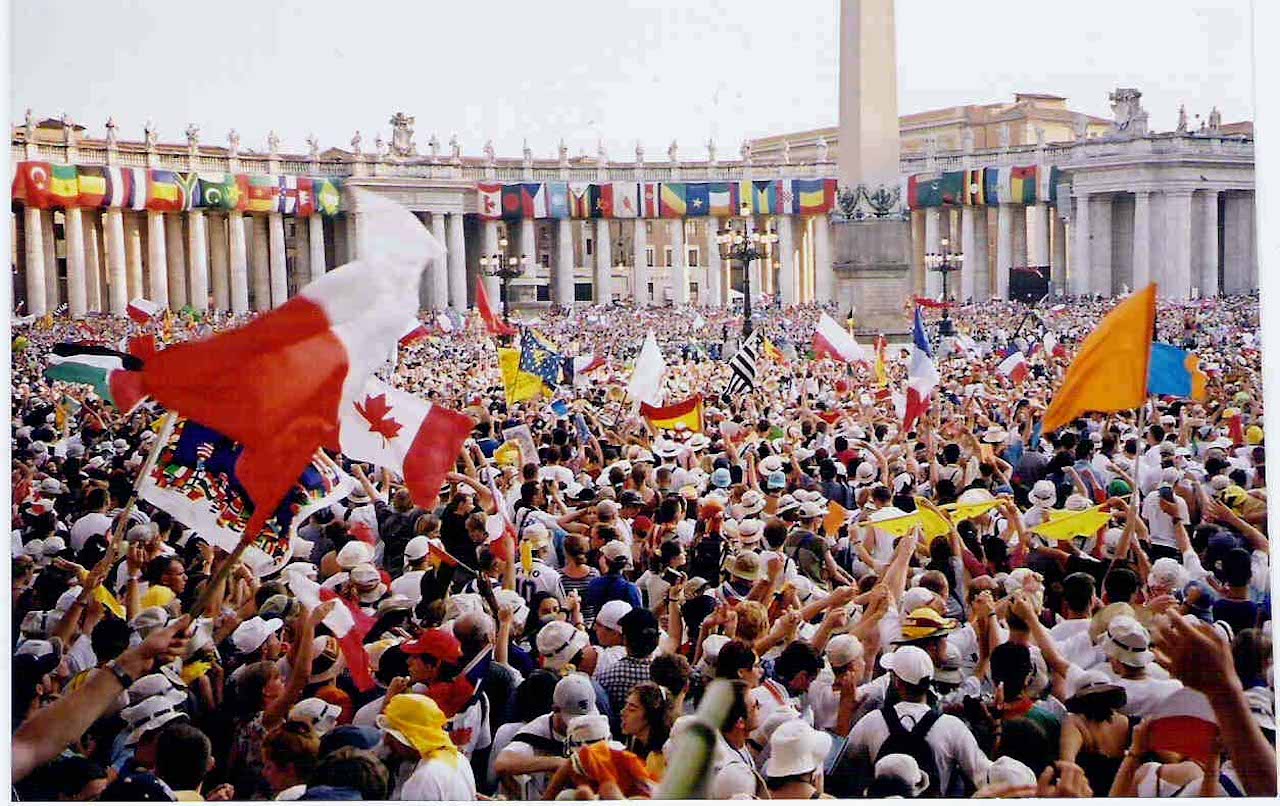 In the Politics, Aristotle presents a political theory with a similar theme when he draws our attention to the end, goal, and purpose of politics. The aim of politics is about people connecting with each other and being a part of something greater than themselves. The purpose of politics is not supposed to be looked at through the lens of our own self-interest. When we only look out for ourselves, we lose the ability to connect with others. In following, we also lose the opportunity to be a part of something greater than ourselves.

The Idea of Society: From Aristotle to 20th Century Philosophers

Aristotle’s political theory presents an idea of a group or a unit coming about through different parts. This idea of unity through diversity resonates well with ideas from 20th century personalist philosophers.

French philosopher Emmanuel Mounier, for instance, makes an interesting point about the workings of community. He says that it is difficult for people to have perfect harmony even between two friends, lovers, or a family. Uniting different people is no easy task precisely because we are different. Mounier says that we must have genuine openness to others in order to form a community. A genuine openness to others will allow us to welcome those who are different. Mounier even goes so far to say that openness to others will not only form a community but will form a loving community by recognizing that love allows room for distinction:

“Real love is creative of distinction; it is a gratitude and a will towards another because he is other than oneself.” —Emmanuel Mounier

For Mounier, difference and distinction are a part of love. We can love another precisely because they are other than us. The person’s otherness allows us to look to them, to move toward them, and to learn from them.

Karol Wojtyla (Pope John Paul II), also picks up this idea of unity through diversity in his teachings on solidarity when he says that we are made to give of ourselves in solidarity toward others. Wojtyla challenges us to not only to give of ourselves in our personal relationships but also in the broader society as a whole. This type of solidarity will not work with individuals vitally concerned with their own rights. In other words, in order to have a unity with others in a society, there must be a coming out of one’s self interest and an understanding and openness toward others.

The Individual and the Community

The philosophers mentioned above recognize both the uniqueness of each individual and the value of community. Furthermore, they understand that in order for different people to form a union, each person must be able to rise above their self-interest and respect one another. We were all made different yet, at the same time, we were not made to be alone. Built in our very nature is the dependency and need for others that are different than us.

Aristotle gives us a political theory that is built upon a society of different parts. His theory recognizes and welcomes diversity in order for everyone to play their part and work in a harmonious whole.

To close, I would like to quote on what Mounier says about what we must do to maintain a personal universe, that is, a universe that contains thinking and loving people:

“…the communal spirit is liable swiftly to evaporate, so that the best of these associations is in danger of lapsing into a closed society. They can only continue as elements of a personal universe in so far as each keeps itself open in spirit to all the others.” —Emmanuel Mounier

The love and unity that operates within a personal universe is in danger of collapsing if people and societies close themselves off from one another. If we want to preserve and blossom the personal within our existence, then there must be a genuine openness towards others who are different. Only then can we all become a part of something greater than ourselves, while all the while fully preserving our individuality, our otherness, and our differences.

In his Pentecost commentary, Bishop Barron states that unity in diversity is the mark of the Holy Spirit, but, because we are fallen sinners, earthly cultures tend to oscillate between oppressive unity and radical diversity. The Holy Spirit is opposed to both extremes. The Spirit, which is Love, wants the unity in diversity that John Paul II encouraged with World Youth Day: young people with different nationalities, cultures, and languages all coming together in love and worship.