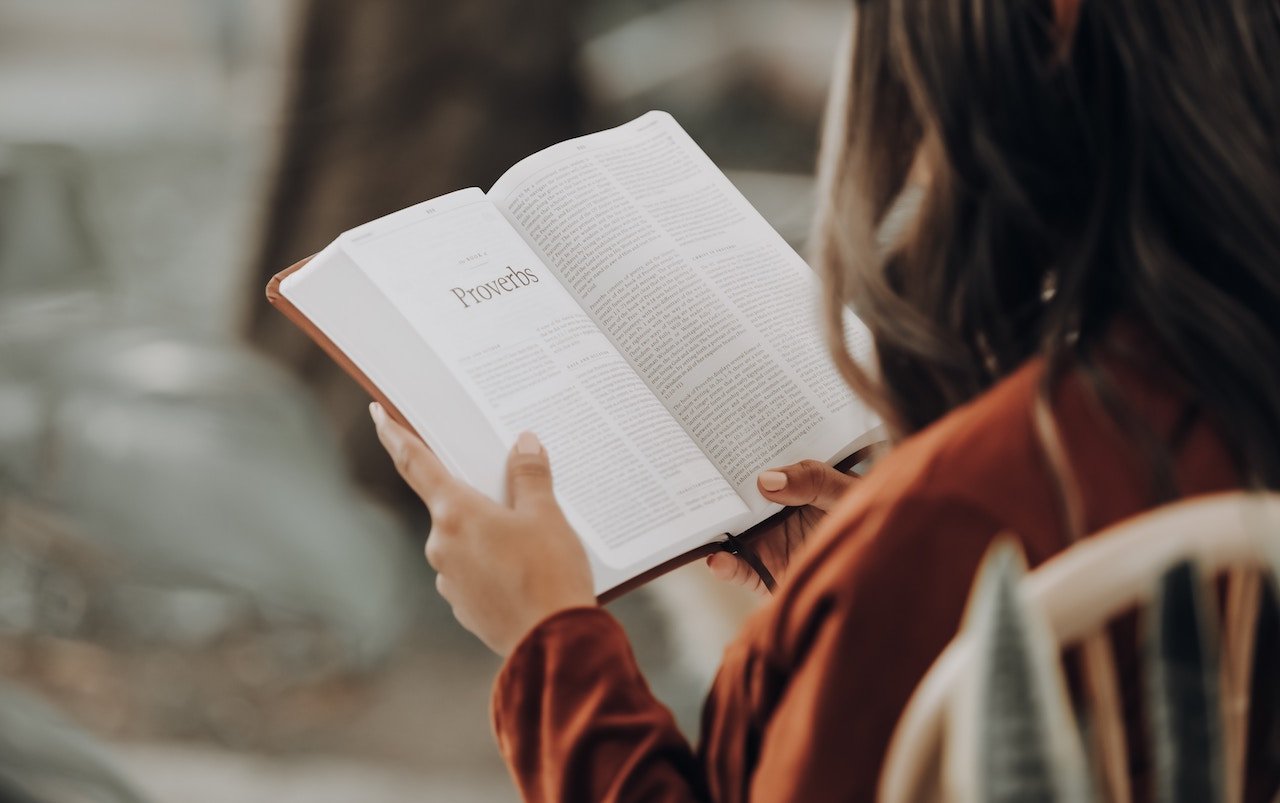 In 1984, Hollywood released “Gremlins,” a film about a father who brings home an unidentifiable furry little animal as a Christmas present for his son. Turns out, this little guy is even more unique than they realized. If you feed it after midnight, it spawns intelligent and vicious lizard-like creatures who are intent on mayhem. I’m not sure there’s an insightful moral of the movie, but there’s an unmistakable surface-level message: otherwise-innocent things can become monsters if you improperly feed them. Therein lies a message to the scrupulous.

How? We’ll come back to that in a moment.

But we also need moral conversion.

The role of moral conversion in overcoming scrupulosity

In our fallen human condition of concupiscence, we tend to be guided by our bodily appetites (such as sexual pleasure, eating and drinking, and relaxation) even when their circumstances contradict virtue and reason. In the proper context, these are healthy appetites; outside the proper context, these are unhealthy—or, we might say, inordinate. For instance, it is inordinate to seek sex outside marriage (lust), to drink a third milkshake (gluttony), or to ignore responsibilities of your work (sloth). Simply put, we are inclined to put pleasure on a higher plane than virtue.

Because of these, we need moral conversion—the ongoing battle to subordinate our bodily appetites and lower passions to truth, reason, and virtue. In terms of spiritual warfare, moral conversion occurs on the battlefield of self.

And though all of us need moral conversion, it is fair to say that each of us fights a unique battle; that is, your appetites and passions are different from mine. For instance, your primary battle might be against envy, while mine might be against pride.

How to fight ‘a thousand frightening fantasies’

For the scrupulous, the battle is against the passion of fear. In the war against scrupulosity, this is the battlefront. In a book of the same name, Dr. William van Ornum described scrupulosity as being besieged by “a thousand frightening fantasies.” How can you fight a battle like that?

But don’t just play defense. Replace those scrupulous thoughts with images of love and virtue. When I have unwanted thoughts, I imagine Jesus holding me like a child close to His Sacred Heart. I imagine kneeling by Him at the foot of the cross.

Sadly, there are those who sometimes present God as foe, rather than friend. In human terms, however, God is not your prosecutor; God is your defense attorney. Remember that one of the titles of The Holy Spirit is the “Advocate.” God wills your salvation far more than you ever could. Always, always, always, remember that.

A message of hope

Since this is the last entry in this series on scrupulosity, I would like to close with an important point. Though I hope everyone found some useful ideas in these essays, I am not a professional. And the truth is that some people need to seek professional help and assistance with their scrupulosity and OCD.

But I would like to also close with a message of hope. One of the biggest fears of scrupulosity sufferers is that it will never go away—that it is a permanent condition. But with the proper help, it can be overcome. I speak from experience, because that is my story.

For several years in my thirties and forties, I had serious scrupulosity issues. But with the ongoing help of an empathetic priest and the patient love of my wife, I have largely overcome scrupulosity. That doesn’t mean the war is over—nor are the battles. But I’ve started winning. Scrupulosity was a high wall that once clouded my vision, and while the rubble remains, I can now see God’s love for me. And it is beautiful.