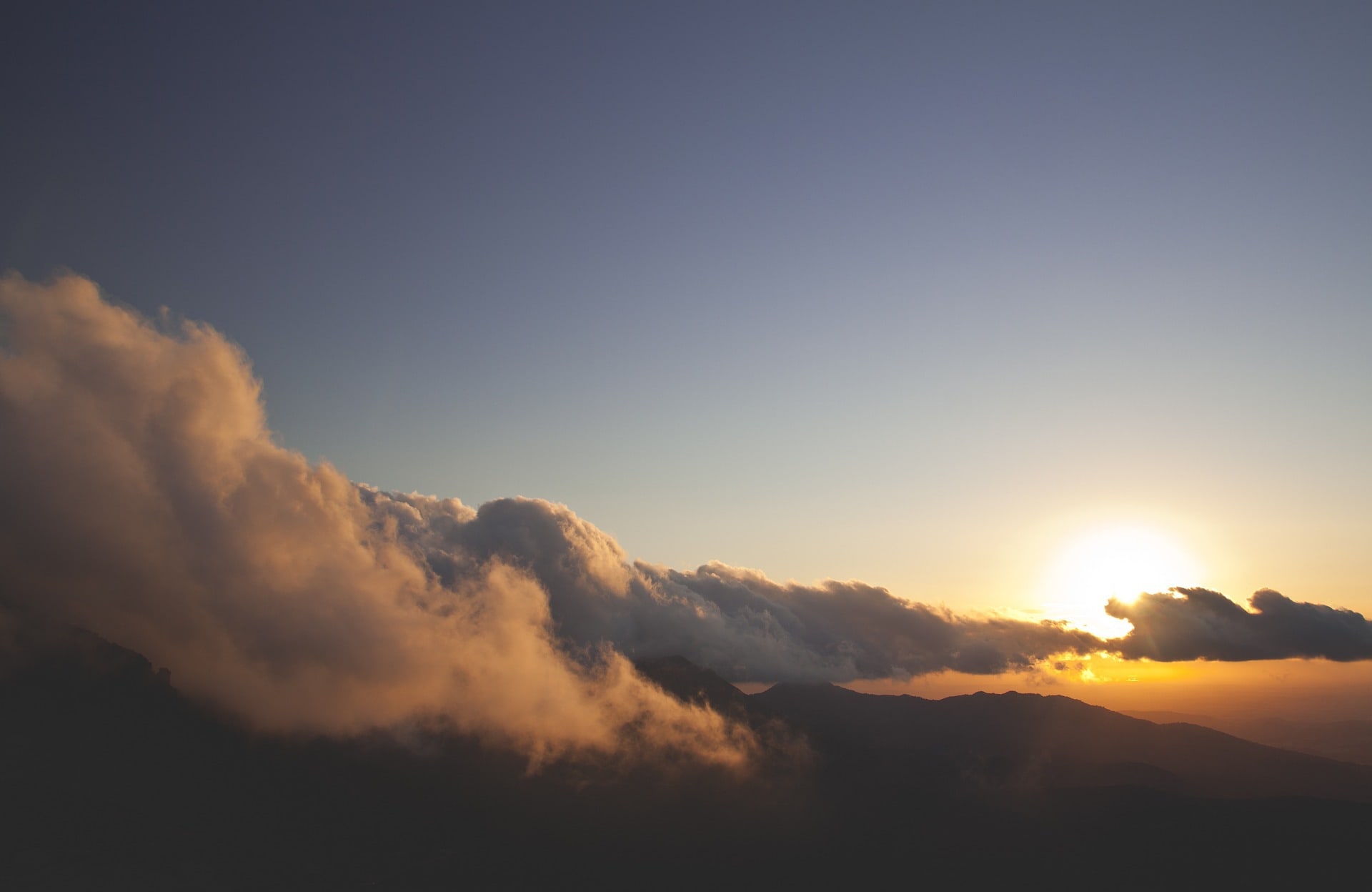 Lonergan’s proof may be stated as follows:

Proof of the Minor Premise: All Reality is Completely Intelligible

Step #1—“All Reality must have at least one uncaused reality that exists through itself.”

Step #2—“An Uncaused Reality Must Be a Final and Sufficient Correct Answer to All Coherent Questions”—Making ‘All Reality’ Completely Intelligible.

At this point, Lonergan recognizes something special about a terminating uncaused reality. It is not only an ultimate cause and terminus a quo (the terminus from which any cause- effect series begins), it is also the ultimate answer to all questions of causal explanation – “Why is it so?” What Lonergan sees clearly is that intelligibility follows ontology. By “intelligibility” Lonergan means what makes something capable of being understood – that is what makes something “questionable” and “answerable.” If any intelligent inquirer can ask a coherent question about something, and that question has a correct answer that comes from “that something,” then “that something” is intelligible – it is capable of providing a correct answer to coherent questions asked about it.

Thus, we will always reach a sufficient end to our questioning for causal explanation (“Why is it so?”), because we will ultimately arrive at an uncaused reality existing through itself—without which all reality would be nothing. Therefore, an uncaused reality must be the final and sufficient answer to every question of causation (“Why is it so?”).

Proof of the Major Premise: If All Reality is Completely Intelligible, God Exists

We now turn to the proof of the first of these contentions – namely, that an “uncaused reality existing through itself” must be unrestricted in its intelligibility. This may be shown in two steps:

What does it mean for a reality to be restricted in intelligibility? It means that the information within a particular reality is not sufficient to completely and correctly answer coherent questions about it – e.g. “What is it?”7 “How does it operate?” “Where can it or will it occur?” “When can it or will it occur?” “How frequently can it or will it occur?” etc. How do we know if a reality is restricted in this way? If any coherent question about a reality cannot be completely and correctly answered without making reference to realities beyond itself, then that reality does not contain within itself the information necessary to answer that question – it is restricted in its intelligibility. For example, I cannot completely answer what an electron is without reference to the electromagnetic field through which it operates (which is beyond any given electron). Similarly, I cannot answer questions about where and when an electron will occur without making reference to the space-time field, the specific electromagnetic field, and other electromagnetic constituents in the region (which are all beyond a particular electron). I cannot even understand how an electron operates without making reference to electromagnetic fields and other electromagnetic constituents (which are beyond a particular electron). In view of the fact that many coherent questions about electrons cannot be completely and correctly answered without making reference to realities beyond it, it must be restricted in its intelligibility.

At this juncture, the proof of the minor premise (Section I above) becomes important. Recall that it was proved there that an uncaused reality existing through itself can be the final and sufficient answer to every question about “all reality” as well as every cause-effect series in “all reality.” Now let us return to the conclusion we just drew about the unrestricted intelligibility of an uncaused reality existing through itself. We said it would have to completely and correctly answer from within itself (without making recourse to anything beyond it) all coherent questions of what, how, where, when, and why, etc, that could be asked of it. In light of the minor premise, we now see that this would entail every possible correct answer to every possible question about “all reality” – since it is the final and sufficient answer to all such questions. This means that an uncaused reality existing through itself must be able to completely and correctly answer every possible question that can be asked of all reality – which is unrestricted in its scope. There is no answer to any possible coherent question about “all reality” that is not included in it.

Evidence for God from Physics and Philosophy [Spitzer Scholarly Article]