Physics, Philosophy, and Free Will 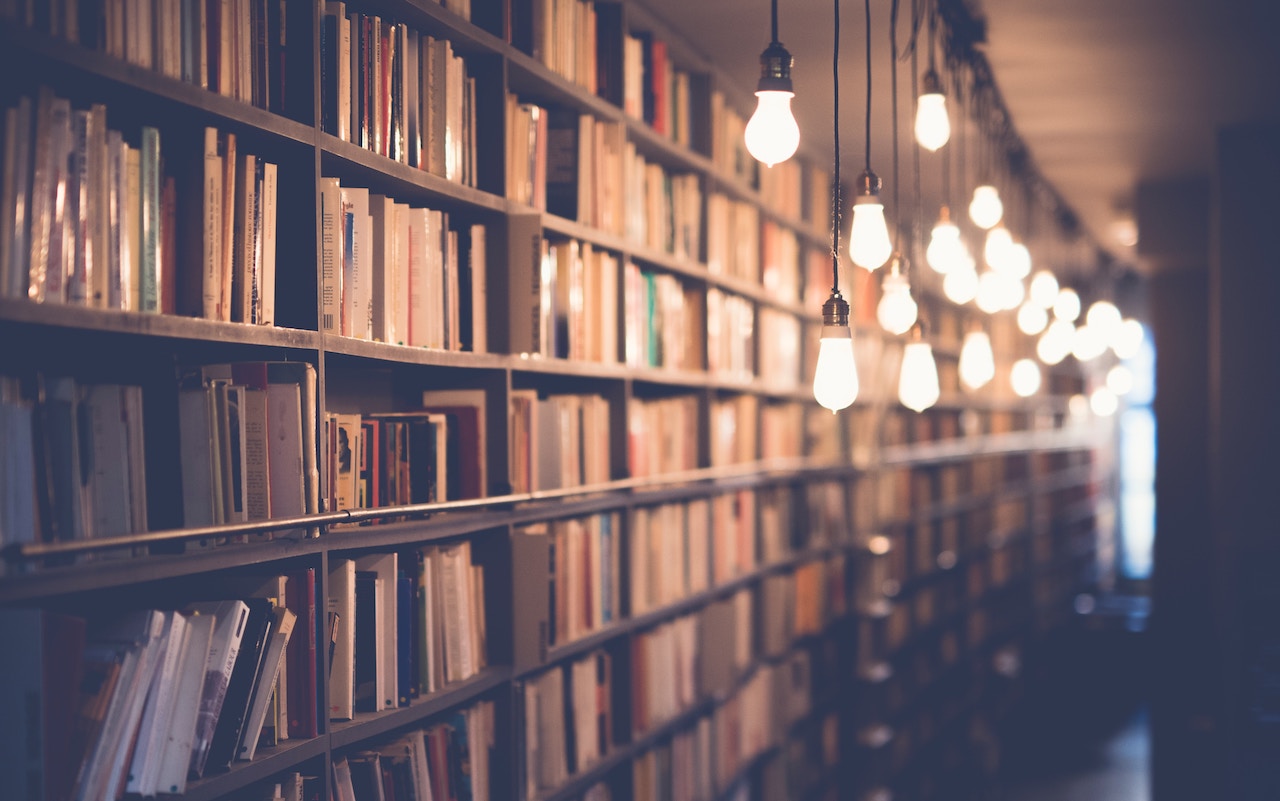 “But today it is very hard for a scientific man to say where the supernatural ends and the natural begins, or what name should be given to either.”  -G. K. Chesterton, “The New Jerusalem”

Chesterton wrote this line at the beginning of the 20th century, shortly after Einstein set our understanding of time and space on its head with the theory of special relativity. One hundred years later, the collective wisdom of the age declares: there is no supernatural. It’s an illusion at best, a delusion at worst.

We are standing at the edge of physics, the cliffside dwelling of quantum mechanics. From this height it appears that science gives us a limitless view and understanding of the natural world. For many, the amazing achievements of science mean there is no mystery, no “supernatural” realm, nothing beyond what we can see and measure.

Is unshakeable belief in the power of science justified?

Is unshakeable belief in the power of science justified? Fr. Stanley Jaki says yes, but with a catch.

In his talk, The Limits of a Limitless Science, Jaki states that science “touches on all matter whether solid, liquid, gas, plasma, or a mere flow of energy waves—insofar as matter is extended and therefore measurable.” He notes that it is not restricted by the size of quarks or the vast distances in the universe. He concludes:

“In that sense science is limitless and its statements are unlimitedly, that is, universally valid throughout the universe of matter.” -Fr. Stanley Jaki

But this limitless quality of science is also the source of its limitedness.

Current scientific theories reflect only what we know about matter in the universe at this time. Really, there are no “final” or complete physical theories. This opinion was expressed recently by Templeton prize winning physicist Marcelo Gleiser, but it was obvious after the astounding revelations of the 20th century concerning time and space.

Perhaps less obvious is another limit: science cannot tell us about aspects of reality that are not measurable. As James Clerk Maxwell, Einstein’s mentor, stated clearly:

For example, Jaki refers to brain research which can trace the biochemical reactions and neural pathways that light up when a test subject experiences “now” in his consciousness. It cannot explain, however, what “now” is.

Neither can science answer Hamlet’s question, “To be or not to be?” On one level, his question concerns making a moral choice, but it has a deeper significance. To ask the question highlights our ability to “ponder” the abstract idea of  “existence” and even its potential meaning for the human person.

The need for philosophy and science

Philosophy gives us a language to talk about the “unmeasurables,” the underlying reality of the material world, plus concepts like virtue, freedom, and happiness. Metaphysics in particular gives us words like essence and being, accidents, causality, potency and act. It is an interesting fact that Werner Heisenberg claimed that the idea of potency and act helped to formulate his uncertainty principle.

Jaki clarifies further the significance of such “non-quantitative” concepts for our understanding of quantitative data:

“Yet those non-quantitative concepts do not become less real, just because it is not possible to ascribe them quantitatively exact contours [like a patch of fog]. Thus the notion of forest does not become invalid just because a forest, when looked at close range, merely shows single trees.” -Fr. Stanley Jaki (emphasis added)

Neither are all abstractions foreign to the scientific method. For example, our idea of species is an abstraction, as is genus.

Not surprisingly, however, some scientists still like to claim that if it can’t be measured, it isn’t real. This would include ideas like “consciousness” or “free will.” In their view, these abstract notions are just “anthropomorphic projections.” Science alone gives us the objective view, “the view from nowhere” (this phrase is also the title of a book by philosopher Thomas Nagel).

Let’s take a look at how neuroscientific research from the 1960’s was used to cure us of our notion of free will, how we can reclaim it now.

Fifty years without free will

In 1965, scientists studied the neural activity of movements made without any cue (hence “free”). They noted a measurable buildup of neural activity preceding the actual movement. This buildup was named the “readiness potential.” By the 1980’s this potential was verified at the single neuron level and was heralded as proof that “free will” or “free choice” was an illusion. Since the potential began before subjects were aware of their conscious decision to act, this appeared to be a logical conclusion. This has been the prevailing scientific view for 50 years.

Now, however, recent research conducted by Dr. Aaron Schurger and his colleagues, indicates that the early part of the readiness potential actually might be no more than “noise,” a reflection of “sub-threshold random fluctuations in brain activity.” There is also the possibility that the readiness potential simply reflects “a consideration of possible options.” In Schurger’s opinion, there is no reason to suppose that its presence is the cause of the chosen action.

Martin Heisenberg (son of Werner Heisenberg of uncertainty principle fame) has interesting things to say about free choice as well. If we understand free will in its most basic form—”randomness followed by lawful behavior”—Heisenberg argues that while animals aren’t “conscious” or self-aware like humans, even unicellular organisms exhibit these kinds of choices:

“Although we do not credit animals with anything like the consciousness in humans, researchers have found that animal behaviour is not as involuntary as it may appear. The idea that animals act only in response to external stimuli has long been abandoned, and it is well established that they initiate behaviour on the basis of their internal states, as we do.” -Martin Heisenberg (Nature, vol. 459, 2009, p.164)

Science is one tool among others

We might do well to keep in mind William Henry Bragg’s observation: "From religion comes a man's purpose; from science, his power to achieve it.”

Science can reveal details of incredible complexity and beauty about our universe, but in the end it is a tool. The human person wields it and others—like philosophy, theology, and Revelation—to discover meaning and significance in the wild adventure of living.

The Intellectual Endeavor of Science