Pornography: A Frightful Rejection of the Human Face 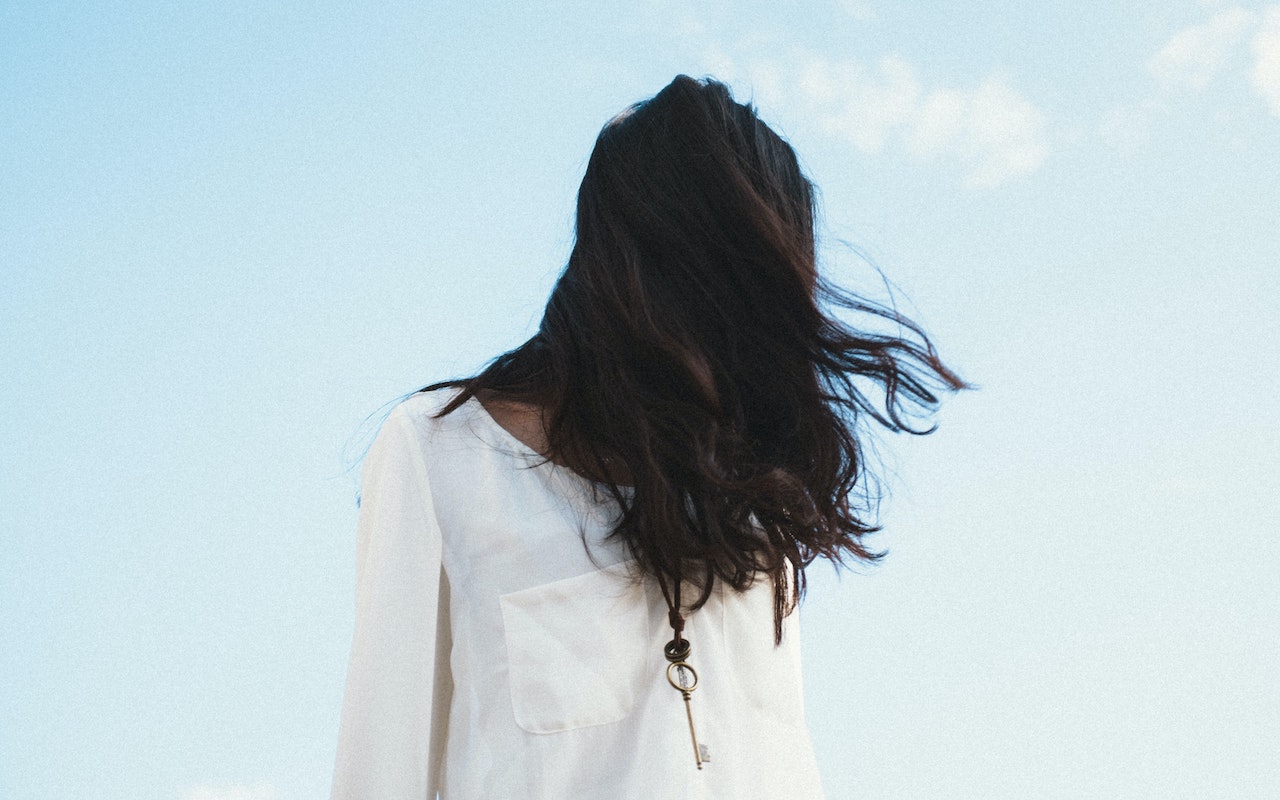 Pornography is Rampant in America; That Much is Sure.

The Defacing Effect of Pornography

The viewer of pornography might contend that he is looking at a human body and human face onscreen; however, he is not seeing a true face. Rather, he is observing a lie—a denial of humanity through a distortion of photography. In his book, Heroes, Paul Johnson takes umbrage with the old saying that “The camera cannot lie.” Johnson writes, “No greater untruth ever came into popular usage. The camera lies all the time, through an infinite spectrum of mendacity.”

An “infinite spectrum” of lies. That’s a pretty good working definition of pornography.

“The camera is an extraordinary machine. It is like the printing press. We think of it as a mere human contrivance to make the telling of truth easier, simpler and cheaper. But it is not by nature a truth teller. It is a transformer, a self-generating art form on its own, often escaping from human control and pursuing its own aims; or taking possession of human beings and using them.”

And so it is with pornography.

The Beauty that Photoshop Leaves Out

It is not just pornography that distorts the face; technological advances in photography illustrate a much wider reluctance to see the true human face.

A few years ago, I tried a photo-enhancing program that took the lines and wrinkles out of facial photos, making the subjects appear ten years younger. The tool worked well, depending on your point of view. So my wife, Lisa, and I looked at a photoshopped picture of the two of us together—without wrinkles. Lisa asked me how I thought she looked.

That might sound like an odd response, but the events of our lives—as well as our actions and the actions of those around us—become etched on our faces. The software had washed away her sorrows and joys, her tragedies and triumphs, her tears of both sadness and happiness. It in most meaningful and truthful sense, the software had washed away her face.

As the popularity of such software programs illustrates, we have grown accustomed to looking past the face. We see something, but it is not the true face.

This is a shame, because we used to see faces. We used to celebrate art for its portrayal of the face. Throughout time, great art not only recognized the link between face and soul but had something important to say about it.

As Roger Scruton observed in his book, Beauty, A Very Short Introduction,

"Human beings are alone among the animals in revealing their individuality in their faces. The mouth that speaks, the eyes that gaze, the skin that blushes, all are signs of freedom, character and judgement, and all give concrete expression to the uniqueness of the self within. The great portraitist will ensure that these high-points of bodily expression reveal not just the momentary thoughts but the long-term intentions, the moral stance and the self-conception of the individual who shines in them."

Great artists understand that it is the face that evidences the soul; but devoid of a face, we seem to be reduced to soulless creatures.

Many people seem untroubled by the great masking of the previous twelve months, which makes me wonder whether some of them were ever looking at the face in the first place. Perhaps in the years following, we will regain a healthy respect for the truth and beauty of the human face, and for the soul that animates the face.

Heaven help us if we don’t.