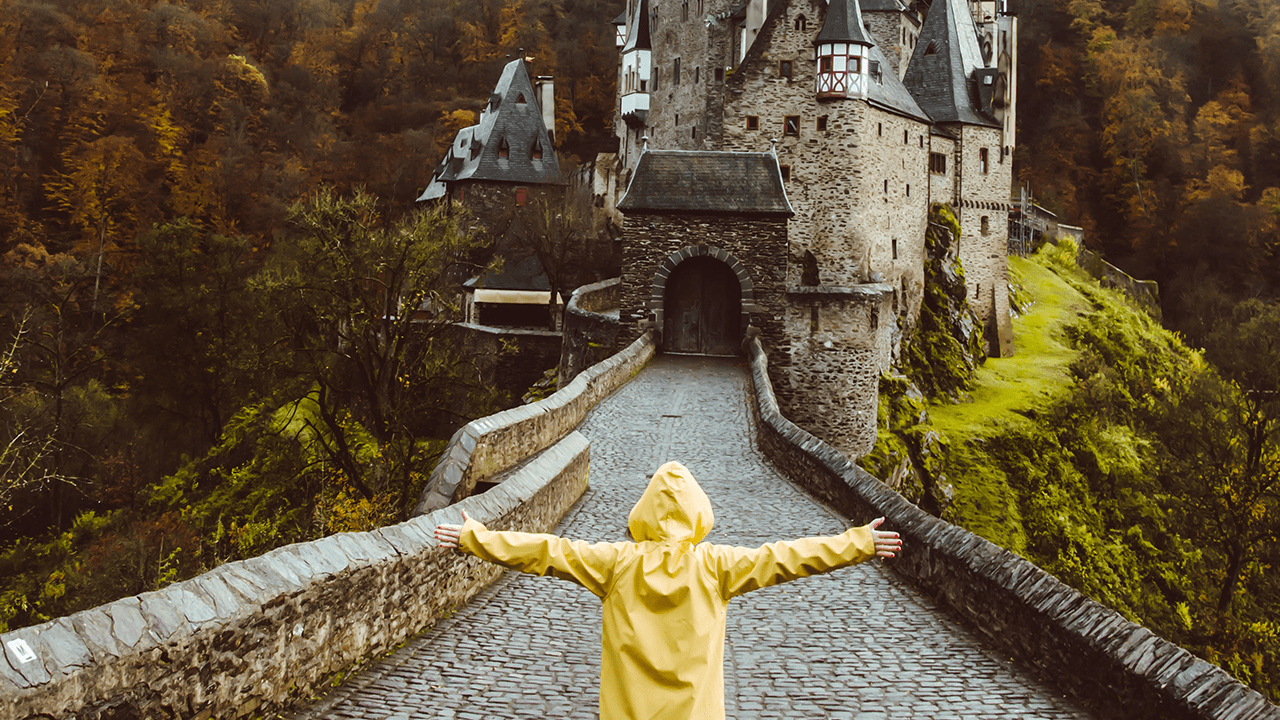 Data from the Pew Research Center (2012) indicates that 84% of the world’s population still describes itself as “religious”. However, there are multiple atheist bloggers and websites with some thoughtful (and some not so thoughtful) questions for believers. Let’s start with the thinker we discussed in the last blog, Carl Sagan:

“We long for a Parent to care for us, to forgive us our errors, to save us from our childish mistakes. But knowledge is preferable to ignorance. Better by far to embrace the hard truth than a reassuring fable. If we crave some cosmic purpose, then let us find ourselves a worthy goal.”
― Carl Sagan, Pale Blue Dot: A Vision of the Human Future in Space

One obvious interpretation of Sagan’s remark is that religion—the “reassuring fable”, particularly Christianity, it would seem—is useless in our quest to know and understand our place and meaning in the universe.

This attitude is indeed an echo of Freud’s assertion that religion is an invention of our “wretched, ignorant, and downtrodden ancestors.” A cursory look at other Sagan quotes reveals his belief that religion leaves humanity with a narrow view of the universe. What is equally obvious is that Sagan’s view of religion is itself quite narrow but is shared by many in the current culture. The real story is quite different.

As defined by the Oxford Dictionary, the primary meaning of religion is “a belief in and the worship of a superhuman controlling power, especially a personal God or gods”. For our purposes, I would like to replace the word “superhuman” with “transcendent” indicating that this Reality or Being is beyond the material and physical.

Many colleges and universities have courses which compare the doctrines and practice of the 7 major world religions. Amid the obvious diversity, what emerges from the data (collected since the later part of the 19th century when social scientists first became interested in the phenomenon of “religion”) are 7 shared general beliefs, described by Friedrich Heiler, a German historian of religion. (A more detailed discussion can be found in a previous blog post.) 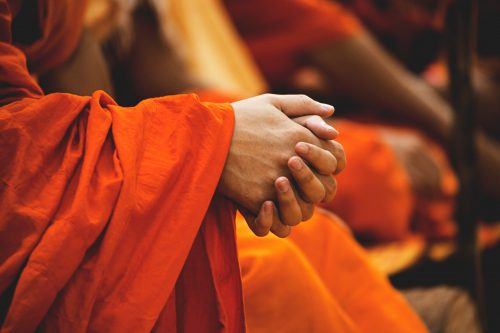 The last three address a person’s ability to connect and respond to this Reality:

For a fascinating and more detailed look at this interior sense of God go here.

The Transcendent as Other

A cursory glance at the first four beliefs should make us pause: could fear, anxiety, and ignorance be their only source?

The second belief points to another documented phenomenon: a universal interior awareness of an external Presence described extensively in The Idea of the Holy by Rudolf Otto, an eminent scholar in the study of religion. Fr. Spitzer summarizes Otto’s findings in his book, The Soul’s Upward Yearning, and points out his conclusion that most people of every culture and religion have an experience of what is called the “numen” or wholly-Other. Now one of the “feeling contents” or poles of that experience does include a kind of fear of “something mysterious, overwhelming, and daunting that elicits from us a sense of dimunition, humility, submission, and creatureliness.” This seems to validate the materialist explanation mentioned above. 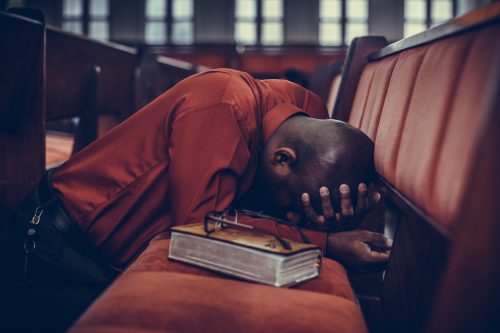 But the story is more interesting than that, because there is a second content to the Transcendent Presence which is a “sense of something fascinating, desirable, good, caring, and comforting that invites us into its fullness, fulfills us, and in so doing produces a unique kind of spiritual joy (bliss)”. This sounds a lot like the 3rd and 4th characteristics listed above. Another significant aspect of these two poles is that they are not necessarily sequential or hierarchical.

So according to Otto, this universal internal (therefore subjective) experience of a Transcendent wholly-Other occurs in every society, culture, and historical time period.

Exterior Expressions Or Response to the Other

But there is more. Mircea Eliade, a philosopher, acclaimed historian of religion, chief editor of a 16-volume encyclopedia of religions, and author of multiple books on religion, has documented significant cross-cultural similarities among the external expressions-rituals and myths-of world religions. Due to the sheer diversity of societies and cultures, both Otto’s and Eliade’s findings weaken the case for a “social” cause or explanation for the emergence of religion.

Additionally, Eliade’s findings support the positive nature of humanity’s interactions with the Transcendent.  Spitzer’s summary of Eliade’s findings is too detailed to relate here, but the key points are enlightening.

Ultimately, the corroborating evidence of a universal experience of the numen/wholly-Other and the nature of the 4 similarities that emerge from an analysis of the major world religions’ external rituals, indicate that the likely cause of religion is the experience by individuals throughout history, societies, and cultures of an irreducible Presence. In other words, It is real and is not produced by us.

To his credit, Carl Sagan did stand in a kind of reverential awe of the universe, although for him, it was never an experience of the sacred Other.  Since he has passed from this world to the next, we can assume he knows the truth now.

For the Christian, the ultimate breaking through of the Sacred into our profane world, the ultimate revelation came through the Incarnation of Jesus. “God is love”.

“Christianity is not an intellectual system, a collection of dogmas, or a moralism. Christianity is an encounter, a love story; it is an event." -Pope Benedict XVI

This is the second article in the Pale Blue Dot series. Check out the next post, Create Your Own Reality? and click here for the previous post Religion, Intelligence, and the Pale Blue Dot.