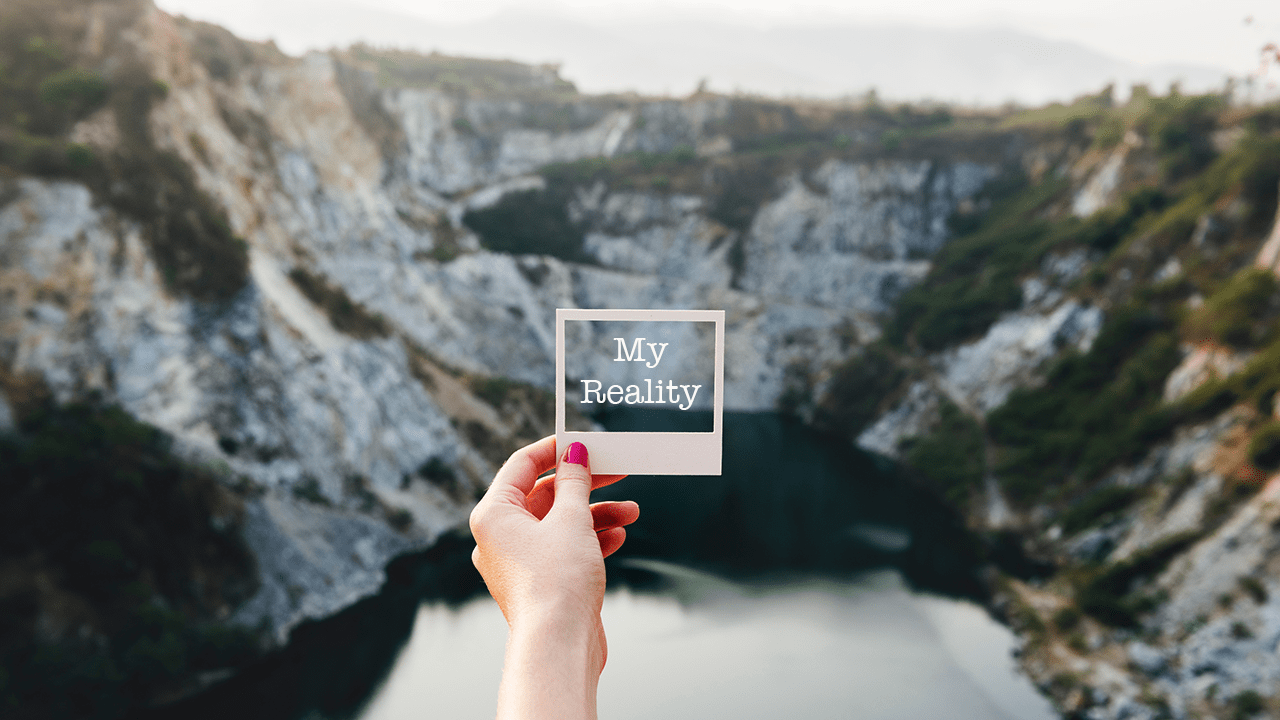 If our perceptions of the world aren't real, there can be no science.

Recently I received an invitation to buy a book titled, Mind to Matter: The Astonishing Science of How Your Brain Creates Material Reality. Now the premise of the book is that you can learn to biohack the powers of your mind to create the reality that you want (love, money, success), but it was the phrase “your brain creates material reality” that caught my attention.

It reminded me of a new experiment designed to test the “spooky” interaction between quantum particles and an observer, described in this recent Scientific American article. Researchers can anticipate the location of a quantum particle, and it in fact appears there. At least one of the researchers denies that looking for it causes it to appear, but the implication trickles down to the rest of us as: there is a huge gap between you (your mind, your perceptions and experience) and your ability to know the reality “out there”. In fact, the reality “out there” isn’t really knowable by us. The only thing you can really know is what is in your own head.

Have all the incredible discoveries of science led us only to discover our inability to really know anything?

The Bond between Science and Reality

We have fallen far from the (probable) origins of science in the Greek world, where one could argue that science was born when humans recognized a fundamental truth about “reality” out there:

These things exist of themselves, separate from man; they possess certain characteristics, properties, which belong to them alone. Man sees them as realities which exist; and at this point he can begin to speak of truth and falsity. Only as something which exists can things be true or false. This vision, this understanding, is the sine qua non; without things and truth, there is no science.

Can we know if the world really is there and is as it appears to us? 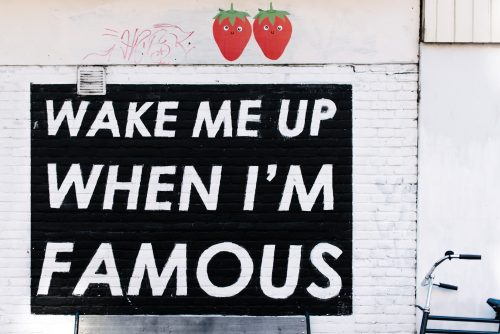 This question has haunted us since at least the time of Descartes, who famously asserted that the only thing he could really know is the reality of himself: “I think therefore I am.” After this dizzying insight, it is safe to suggest that he spent the rest of his career in a Herculean attempt to locate the point of contact between the brain and reality, between material things and our immaterial/conceptual ideas of them. How did he not go mad?

But is such Cartesian duality itself real?

Stephen Talbott of The Nature Institute in a fascinating article insists it is not.

He defines our problem succinctly: we are struggling “to understand what, if anything, our scientific thoughts tell us about reality — or even how we can distinguish between “the world”, on one hand, and the conscious processes through which alone the world exists for us, on the other.”

The Miracle of Intelligibility

Talbott begins with an observation penned by Einstein: “The eternal mystery of the world is its comprehensibility” and “the fact that it is comprehensible is a miracle.” (Albert Einstein, The World As I See It).

Einstein meant, of course, comprehensible for us. It is obvious enough that we have no science and no knowledge of the world except by means of our own experience. If we could not reliably start with our experience, we could not know anything. The only world we can investigate is the one that takes form within our understanding minds.

The idea that our perception of the qualities of things “out there” is merely a subjective experience he calls an “historically eccentric conviction”. In other words, we have adopted the following view:

The qualities are “in our heads”, not “out there in the world”. We have done our best to rid science of these supposed phantoms of subjectivity by turning to the rewards of quantitative analysis.

In reality, math, without actual things and their perceived qualities, by itself describes nothing. It is, rather, a handy tool we have discovered for describing our observable experience of actual things or the interactions of things in the world “out there.” But the fact that we can use mathematics to describe the world (and land satellites on comets), tells us something about that world: it is structured and has patterns that are apparent to us.

In many ways this should seem obvious. If the spectacular success of science and the scientific method has taught us anything, it should be the extraordinary utilitarian and creative power of human perception to create real things that work in the real world.

This is the third article in the Pale Blue Dot series. Click the link for the previous article, Is Religion Just a Reassuring Fable? More from the Pale Blue Dot. For the next article called What Language Reveals about the World, click here.