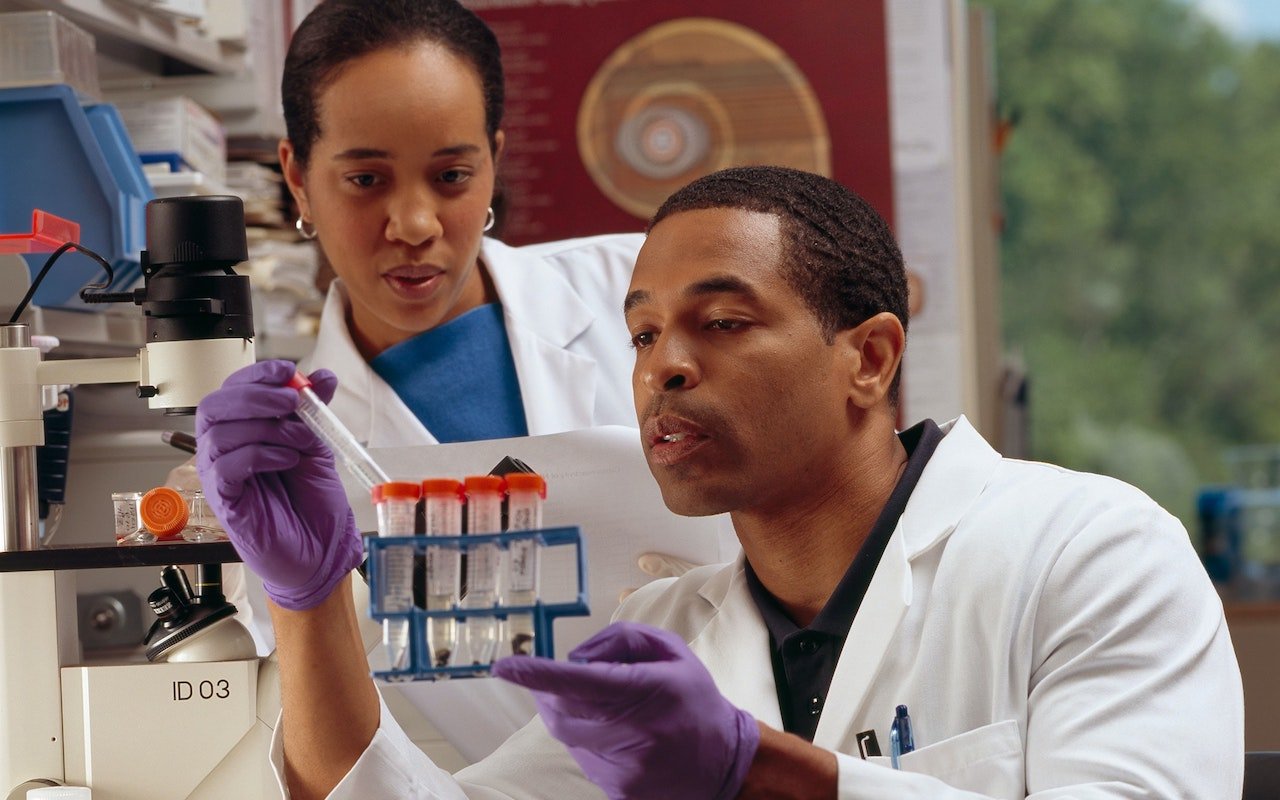 “…Those laws are within the grasp of the human mind. God wanted us to recognize them by creating us after his own image so that we could share in his own thoughts… and if piety allow us to say so, our understanding is in this respect of the same kind as the divine, at least as far as we are able to grasp something of it in our mortal life.” —Johannes Kepler, who first discovered the laws of planetary motion

When I gift my children or grandchildren, I try to achieve two things: that they enjoy what is given and that the gift improves them. When the children were younger (some 40 or 50 years ago) I’d choose Scandinavian type toys—to the consternation of my wife–unpainted, wooden toys, which were obviously meant to improve manual and cognitive skills.

What does God intend when he gives us gifts? He means, as do we in our gifts, to give us joy and make us better. And as we hope that the recipient is grateful for the gift and thinks highly of us for it, so does God (even though he has no need for gratitude). Music is one such gift from God; science is another. Both give us joy, make us better and help us to glorify God in his works.

Now God’s gifts require appropriate talents and abilities. Just as one doesn’t give a bicycle to a one year old or a chess set to a two year old, God wouldn’t have given science to man until man was able to use that gift appropriately. Revealing Newton’s 1st and 2nd laws of motion to a shepherd on the hills of Judea would have been a futile exercise, and God doesn’t do futility.

The Gift of Science: Who Can Use It

To appreciate and develop science one needs a rational, inquisitive and mathematical turn of mind. Now these attributes are common (to greater or less degree) to all mankind. Indeed, if one uses current SAT scores as a measure, Asian races are somewhat better endowed than Caucasian. Yet science developed not in China, Japan or India, nor in the Hellenestic civilization, but in Medieval Europe. Certainly all sorts of technology was developed in China and transferred to the west. Certainly there were great minds, mathematical and mechanical, in Hellenistic civilization—Archimedes, Hero, Appolonius, to mention just three.

Why did science develop in Medieval and Renaissance Europe, and not in other civilizations? Stacy Trasancos and Fr. Stanly Jaki have written books about this, and I have discussed this in my web-book, “Truth Cannot Contradict Truth.” I won’t repeat all the arguments here, but say only that a crucial element for the development of science is the belief that our world is ordered, that there is a scheme that makes it go, and we are given the intelligence to understand that scheme.

Science, a Way to Glorify God

When I was in my teens I used to go regularly to Griffith Planetarium to see the show about the night sky and the planets and to look at all the scientific exhibits. At that time I didn’t quite believe in God, so I didn’t know then that I was following up on Psalm 19A, “The heavens declare the glory of God, and the firmament shows forth the work of his hands.”

In the summer following my freshman year at Caltech, I worked in the Forest Service in Yosemite National Park. Occasionally I would lie underneath one of the big trees thinking “who created this huge, ancient living thing?”

Despite the public clamor of atheistic scientists, I still believe that scientists see God in his creation. Perhaps St. Augustine said it best:

Moreover, those great men who developed science were not ashamed to say that it showed God’s providence and design—his love for us and the wonder of his creation:

“Blind metaphysical necessity, which is certainly the same always and everywhere, could produce no variety of things. All that diversity of natural things which we find suited to different times and places could arise from nothing but the ideas and will of a Being, necessarily existing.” —Isaac Newton (you should know who he is: gravity, Newton’s Three Laws)

“God has, in fact, written two books, not just one. Of course, we are all familiar with the first book he wrote, namely Scripture. But he has written a second book called creation.” —Francis Bacon, (developer of the scientific method)

“God [is] the author of the universe, and the free establisher of the laws of motion.” –Robert Boyle, (founder of modern chemistry, Boyle’s Law)

Indeed, scientists who believe that God’s creation testifies to his existence are still with us, although their quotes aren’t given as much publicity as those of evangelistic atheistic scientists. Testifying to the glory of God manifested by science are these quotes from eminent scientists of the 19th and 20th century: Kelvin, Maxwell, Schrodinger, Heisenberg, Planck, Mendel, Pasteur, Dirac, Millikan, and Nobel Prize winners in physics, chemistry and medicine.

So, I again echo Psalm 19A: “The heavens declare the Glory of God and the firmament shows forth work the work of his hands.” Thank you God, for giving your creatures this great gift of science.

Music, God's Gift to Man: Music in the Church