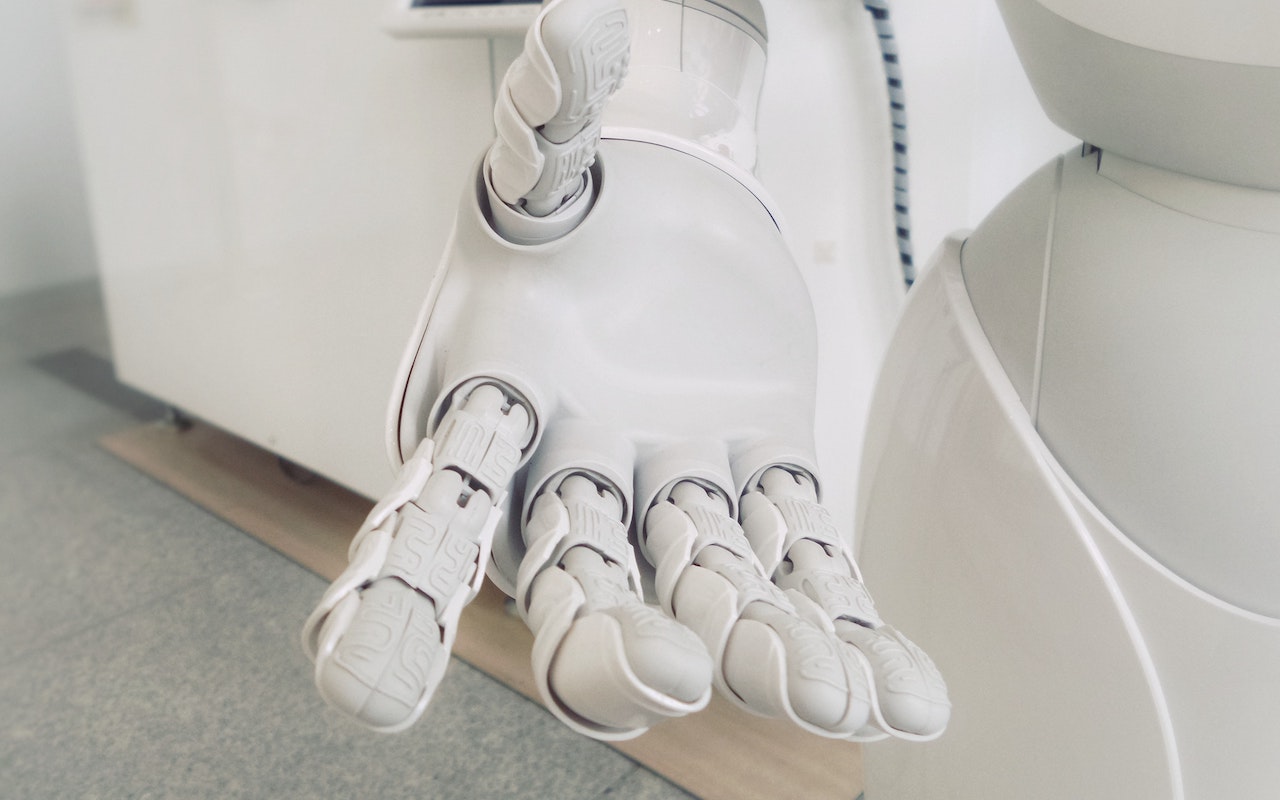 From pollution and climate change to curing diseases and developing new sources of clean energy, there is tremendous hope that technology will be able to solve many of the world’s problems.

A recent dramatic article reveals the creation of a “living” robot and its potential applications. It reads a little like science fiction: researchers report the creation of “xenobots” from frog embryo cells. Living frog embryo cells were “repurposed” to create a “programmed organism.” The proposed uses for these tiny millimeter wide robots are laudable. According to the Michael Levin, co-leader of the project and director of the Center for Regenerative and Developmental Biology at Tufts University,

"We can imagine many useful applications of these living robots that other machines can't do, like searching out nasty compounds or radioactive contamination, gathering microplastic in the oceans, traveling in arteries to scrape out plaque." -Michael Levin

The proposed uses might be laudable, but alarm bells should be going off somewhere.

An ecological concern (which the team acknowledges) is the impact of creating new organisms capable of morphing and developing along unexpected lines.

Dr. Chris Graney, a fan of Star Trek and science editor for the Vatican Observatory blog, offers a reflection on several alien/non-human characters “who all manage to have souls, or appearances thereof.” He makes the notable observation, however, that in spite of this tendency in science fiction, today the idea of humans having a “soul” is vehemently rejected or ridiculed.

Within this debate, the different meanings of intelligence and consciousness offer key distinctions.

One might think there is an easy answer to that question, but it is apparently a debated topic in psychology and philosophy. Logic or reason appear to play a role in the description of intelligence, but even dictionaries define it differently.

The Cambridge Dictionary defines it as “the ability to understand and learn well, and to form judgments and opinions based on reason,” while the Oxford Dictionary defines it as “the ability to acquire and apply knowledge and skills.” The Collins English Dictionary adds to the definition with the phrase “instead of doing things automatically or by instinct.” A more dynamic definition was proposed by Psychologist Robert Sternberg: "mental activity directed toward purposive adaptation to, selection, and shaping of real-world environments relevant to one's life."

What then is artificial intelligence?

Artificial intelligence is defined as “the theory and development of computer systems able to perform tasks normally requiring human intelligence, such as visual perception, speech recognition, decision-making, and translation between languages.” Philosophers and computer specialists are interested in this rapidly expanding field of study.

In a thoughtful look at artificial intelligence, however, Mike Loukides at O’Reilly Media makes the following observation about the successful “wins” at chess and Jeopardy of computer programs over human “experts”:

While there have been enormous technological leaps in developing supercomputers, and for “making discoveries that scientists can’t,” there are many computer experts who argue for using the term “augmented” rather than “artificial” intelligence to describe what is being created. In this interview, Tim O’Reilly, founder of O’Reilly Media (host and sponsor of many types of tech conferences, including one devoted to AI and machine learning), observes that AI is really just a set of new techniques that can accomplish goals set by human beings.

The hard problem of consciousness

In spite of these nuances, the question of consciousness is behind much of the debate regarding the existence of some “transcendent” or immaterial aspect of the human person. Roger Penrose expresses his view this way:

“I believe there is something going on in a conscious being, which includes many animals, as well as ourselves, that is not a computational activity. And to be conscious at all is not a quality that a computer as such will ever possess—no matter how complicated, no matter how well it plays chess or any of these things.” -Roger Penrose

There have been extraordinary advances in our understanding of brain anatomy and function. Currently, neurobiological studies are investigating the neural coordinates of consciousness. This article provides a more detailed analysis of the state of our understanding than can be covered here, but the “hard problem of consciousness” is a hard one to ignore. It was described by David Chalmers in 1994. He stated it this way:

“It is widely agreed that experience arises from a physical basis, but we have no good explanation of why and how it so arises. Why should physical processing give rise to a rich inner life at all? It seems objectively unreasonable that it should, and yet it does. If any problem qualifies as the problem of consciousness, it is this one.” -David Chalmers

When studying humans, the distinct difficulty also lies in collecting objective data for what is a subjective experience! Even though neural coordinates of consciousness can be identified, this data can only elucidate relationships between structures and the internal experiences of intelligent, conscious subjects.

Human consciousness is distinct from other types of “self-awareness” in other living organisms. Future posts will look at this topic from several perspectives, including recent neurological studies and evolutionary data, so stay tuned!

Fr. Spitzer points out that humans exhibit the following qualities not found in any lower animals or any form of AI:

Whatever dramatic advances are coming down the pipeline of technology, humans have unique qualities that separate us from other animals, robots, and computers. Deo gratias!

Can Computers Have a Soul?