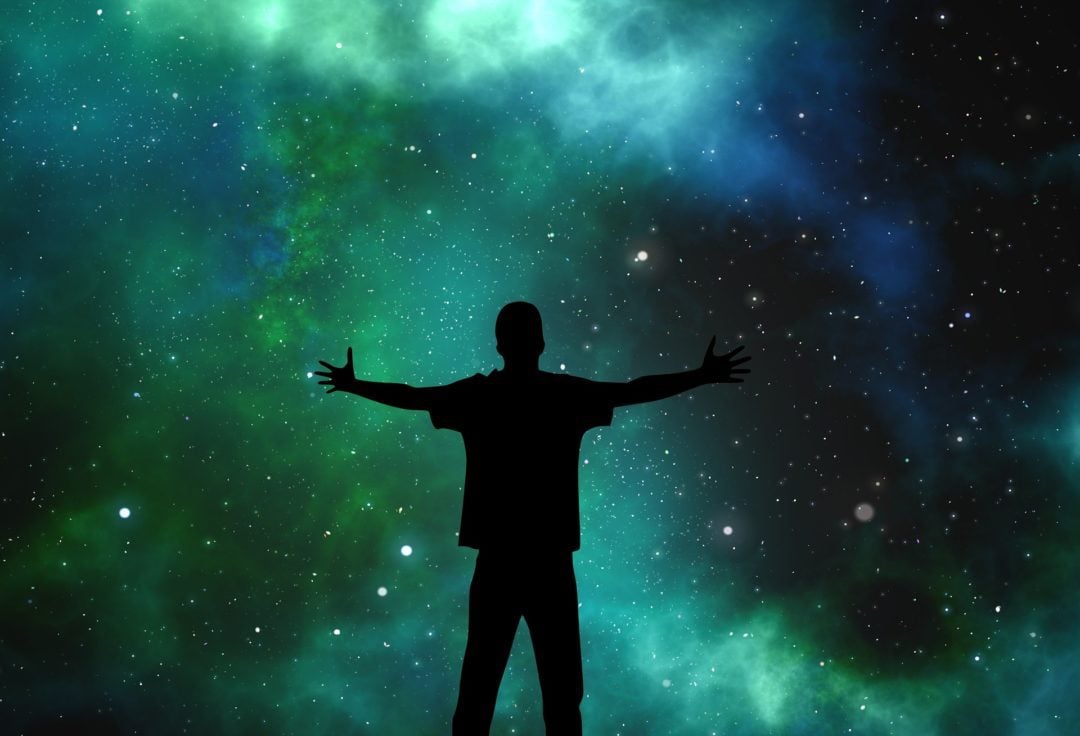 I cite the evidence of near-death experiences with caution, because there are many books written on this subject that are not scientific or based on any clinical, cross-cultural, long term study, but rather on a few anecdotes taken to the extreme. Some of these nonscientific books have rather manipulative agendas, and some are quite cultic in character.

These problematic accounts do not mitigate the excellent longitudinal studies that have been carried out by Parnia et al. at Southampton University (2014), van Lommel et al., reported in the prestigious British medical journal The Lancet, the two studies carried out by Kenneth Ring on near-death experiences, and his later study of near-death experiences of the blind, and Dr. Janice Holden’s analysis of veridical evidence in NDE’s from thirty-nine independent studies.

Read Fr. Spitzer's article by clicking on the image below: 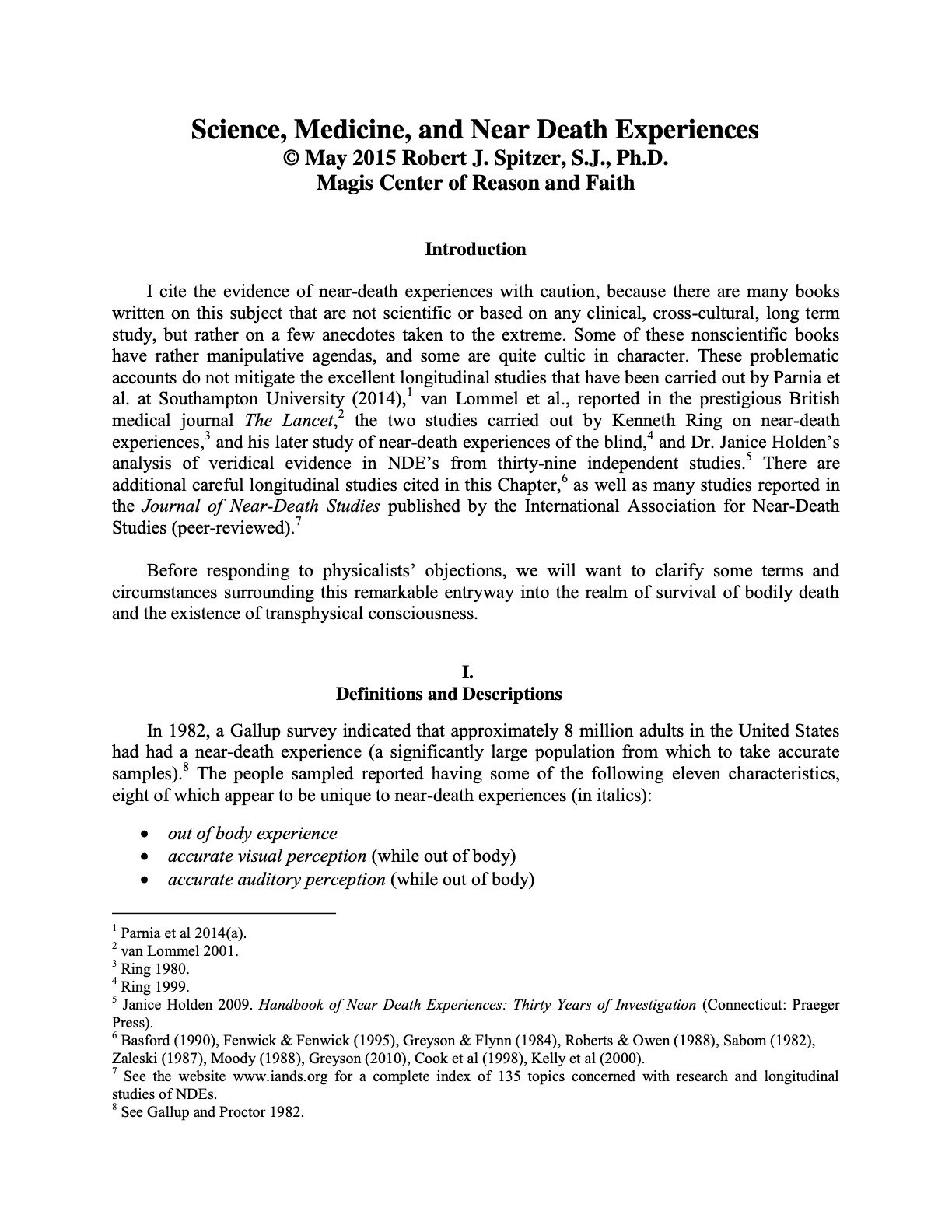