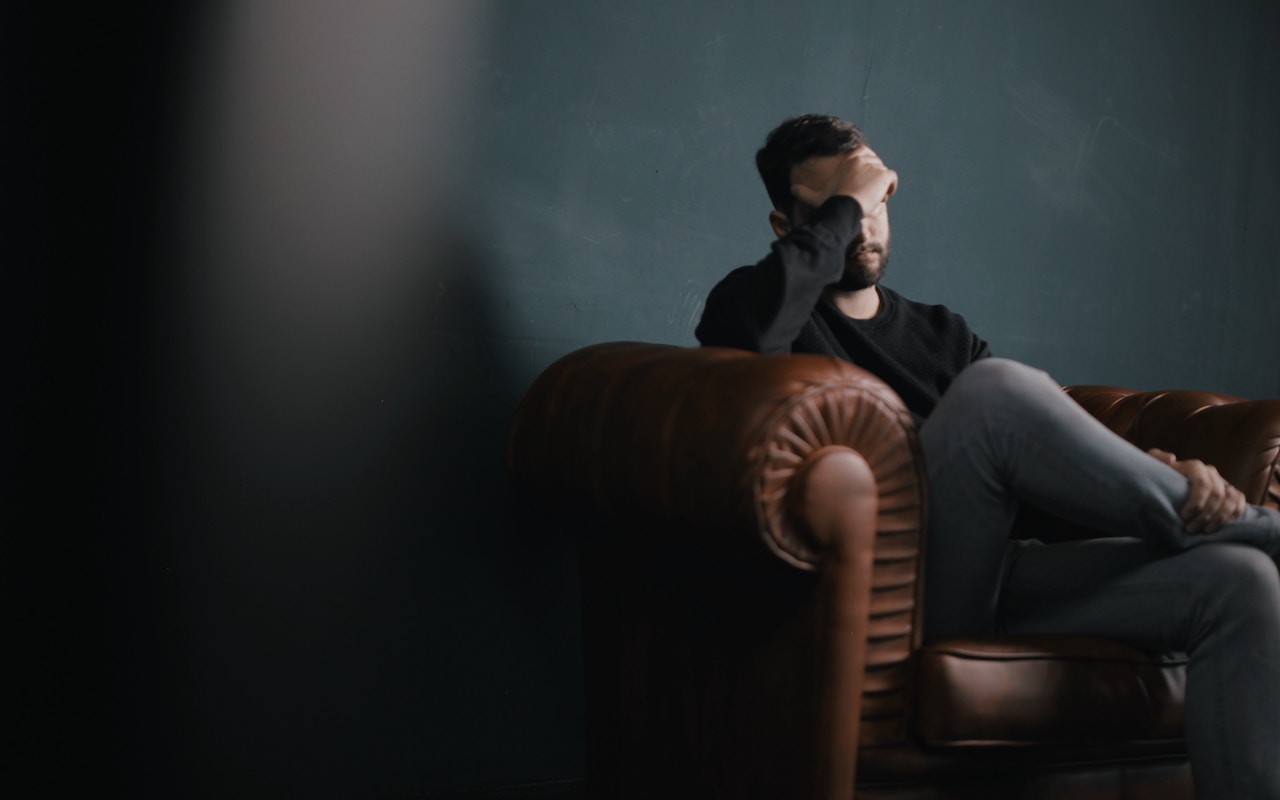 “You can’t handle the truth!”

These words were spoken in “A Few Good Men,” a 1992 taut legal thriller about the prosecution of two Marines who accidentally killed another Marine during a terrifying “disciplinary” exercise. Their defense attorney, played by Tom Cruise, sought to understand what exactly took place during the incident, and why it took place.

His defense was that—though they did perform the actions in question—the Marines were ordered to carry out this heinous exercise by their Marine commander, played by Jack Nicholson.

In a loud and heated exchange, the defense attorney yells at the Marine commander at the top of his lungs: “I want the truth!”

The Marine commander screams back, “You can’t handle the truth!”

Don’t worry—I’m not going to give away the ending. This isn’t a spoiler, and it’s not a movie review. I’ll leave that job to others.

I relate the scene because this particular verbal exchange goes to the heart of truth itself. There are the truths we don’t want, and there are the truths we can’t handle. Through the window of conscience, we can view truths such as the morality of actions, the state of our souls, and our relationship with God. But if that window is smudged or broken, it affects how we see these truths, or fail to see them.

Obstacles to truth: laxity and scrupulosity

At present, laxity seems far more widespread. In a 1991 speech, Cardinal Ratzinger (the future Pope Benedict XVI) explained that some people view conscience as “too demanding”; rather than listen to one’s conscience to follow truth, they consider conscience “the faculty that dispenses with truth.” A person can assault his inner voice of conscience so badly that it no longer dares to speak. Viewing conscience as a “signal lamp” to the soul, Cardinal Ratzinger says, “The fact that the signal lamp does not shine is the consequence of a deliberate looking away from that which we do not wish to see.”

A SCRUPLE is often defined as “an uneasy and unfounded fear of having committed sin, based on feeling rather than on reason.” Scrupulosity is an obsession of the moral conscience (technically called a phobia) causing a state of acute anxiety. The scrupulous person lives in a spiritual fog which obscures all lines of demarcation between good and evil. Every moral issue which arises seems to present an insoluble problem. Whichever way the scrupulous look for a solution of their perplexities, their path seems beset with possibilities of serious sin. If reason says that a certain course of action is morally right, immediately a silly, nagging, interior voice pipes up that it is wrong, something at the back of their minds tells them so. Whatever the scrupulous want to do seems either wrong in itself or inspired by wrong motives. They are afraid to flout the nagging voice of the phobia, because they confuse it with conscience. -Alfred Wilson C.P., "Pardon and Peace"

After reading Father Wilson’s words, you might begin to understand why Saint Therese of Lisieux calls scrupulosity a “martyrdom.”

Scrupulosity is almost never a choice

While laxity often begins as a free will choice, it is important to clarify that scrupulosity is almost never a choice. It is far more likely to emerge from undesirable circumstances: an overly strict upbringing, psychological issues, or poor catechesis that regards scrupulosity—incredible as it might sound—as a healthy feature of the spiritual life.

Scrupulosity is not only an obstacle to truth, but also to freedom.

Back to the salvo between Cruise and Nicholson—we must recognize that the worthy and necessary goals of the spiritual life are first, to want the truth, and second, to handle the truth.

Again, that is easier said than done because it requires a three-fold conversion: spiritual conversion, moral conversion, and intellectual conversion. In the upcoming articles, we will look at these in detail and how they can serve to overcome not only scrupulosity but other errors of thought and conscience as well.

The Truth. How do we know it when we see it?