Searching for the Christmas Star and Finding the Magi 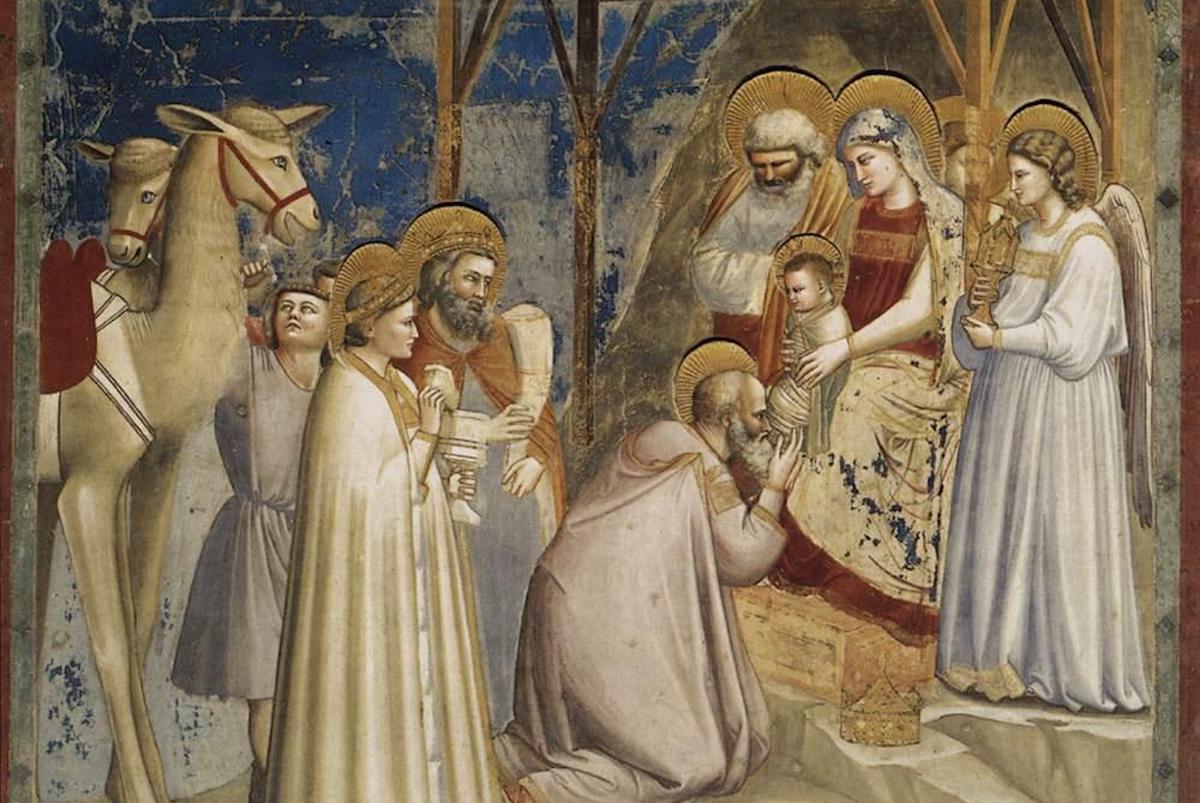 Every year at Christmas, when people read about the birth of Jesus in the Gospel of Matthew, the speculation and debate about the “Christmas star” continues. This year the interest level is higher than ever because of the recent conjunction of Jupiter and Saturn. This was the closest the two planets have appeared in the sky for 800 years. With the naked eye the conjoined planets looked like one big, bright star.

But what did the wise men see? Was it actually a star? Where did they see it, and when? How was it that others failed to see it?

Of course, there are those who doubt the existence of such a “star” as nothing more than childhood fantasy. But—as happens so often—the skeptic has plenty of hurdles to overcome, beginning with the fact that several non-Biblical contemporary sources reference strange, once-in-a-lifetime if not once-in-many-lifetimes astronomical events. (1)

Beyond that, astronomers can use computer software to back-date the path of celestial travel to confirm a rare “triple conjunction” of Jupiter and Saturn—in which the two planets appeared to pass very close together three times within a matter of months, and align with Earth.

David Hughes, doctor of astrophysics and former professor at the University of Sheffield, believes that this triple conjunction formed what was understood as the Star of Bethlehem. He says, “These two planets were seen together first in the dawn sky—what is known in Matthew as ‘in the East.’” (2) Hughes points to another fascinating fact, namely, where in the sky this occurred. It occurred within the constellation of Pisces, which was associated with Israel. The Magi saw a sign in the sky and knew just where to go.

No less than Johannes Kepler produced a more detailed theory about the “Christmas star” involving planetary conjunctions and a supernova, after he witnessed similar events in 1604. (3)

Of course, with respect to Hughes and Kepler, it may or may not make sense to look for natural events to explain such things. After all, if one seeks to comprehend the Virgin Birth, he does not consult biology textbooks. Rather, he listens to hear the beating heart of our Redeemer.

The Fathers of the Church were perfectly happy to accept the miraculous explanation. As Pope Benedict XVI reminds us in Jesus of Nazareth: The Infancy Narratives, “Much of the Church’s tradition has underlined the miraculous nature of the star.” In this regard, we might view the Church Fathers as early adopters of what we might refer to as theological version of Occam’s Razor: Why search for a natural cause when a supernatural one will suffice perfectly, and for that matter, beautifully?

But perhaps the focus on the Christmas star itself takes our attention away from the heroes in the story, or at least three of them.

We call them the Magi.

What the Magi Knew

Many kings walked the earth; but the King of Kings lay in His mother’s arms. And the Magi knew it.

Wise men, they were. As Pope Benedict put it, the Magi recognized that “it is not the star that determines the child’s destiny, it is the child that directs the star.”

As an author observed centuries ago,

“His limbs not robed in purple, His brow not crowned with a diamond, no pompous train, no awful army, no glorious fame of battles, attracted these men to Him from the remotest countries, with such earnestness of supplication. There lay in a manger a Boy, newly born, of infantine size, of pitiable poverty. But in that small Infant lay hid something great, which these men, the first-fruits of the Gentiles, had learned not of earth but of heaven.”

The wisest among us can still learn from these wise men, for they certainly have plenty to teach. And whatever our profession or calling, perhaps the greatest lesson they can teach us is this: if you are going to follow truth, follow it the whole way. Don’t just look for the star. Find the source of the light.

What the Magi Saw

Fulton Sheen's Christmas Broadcast of 'Life is Worth Living'