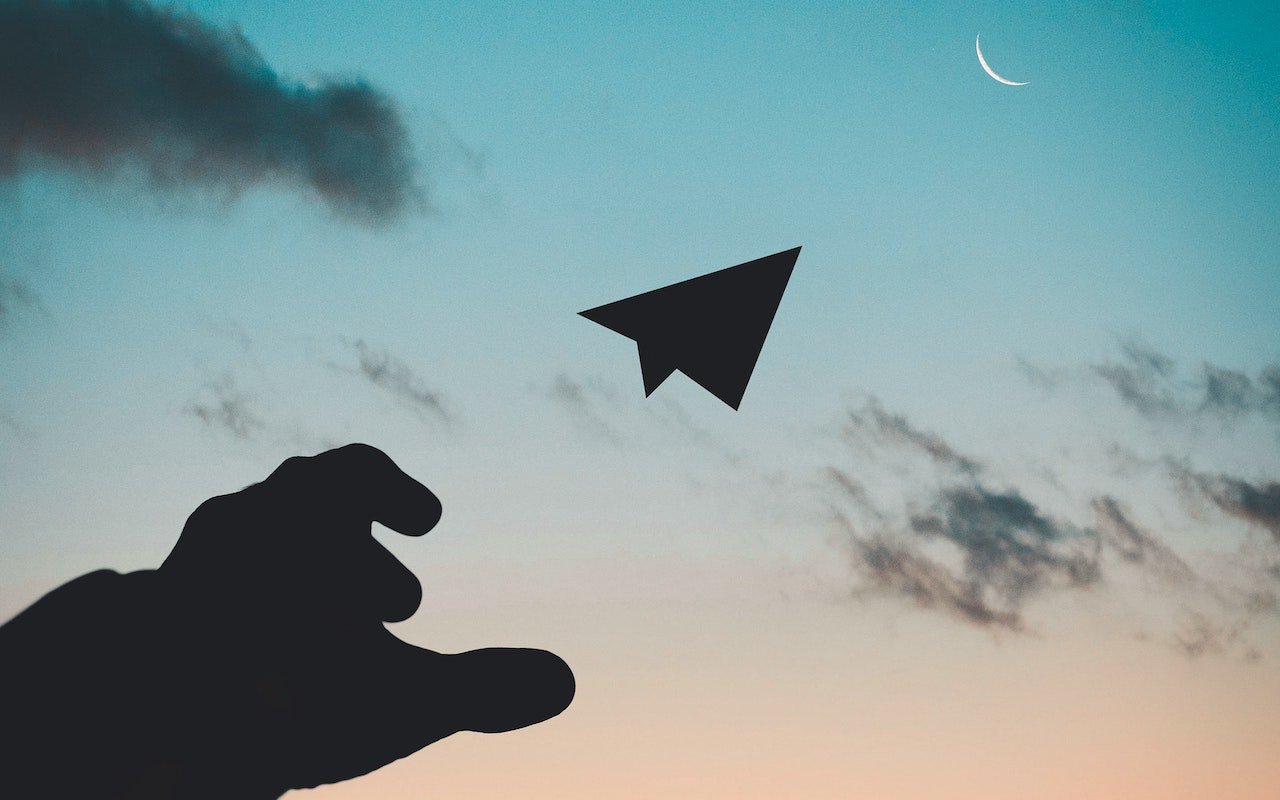 The new science of forgiveness reveals the positive physiological effects that forgiveness brings to the human person: it can reduce stress, anxiety, and the incidence of illness and disease.

Before science ever thought of examining this human action, however, forgiveness existed within most religious traditions and is viewed as a virtue.

Recall Jesus’ answer to Peter’s question on how often we should forgive our neighbor. He also told us we must forgive our enemies and those who persecute us. Depending on the offence and the circumstances, this type of action can seem nearly impossible. St. Paul gives us the striking reminder, however, that with God all things are possible. Without denying this profound spiritual truth, we are free to explore what helpful insights the science of forgiveness reveals.

Most experts agree that forgiveness minimally means letting go of anger and feelings of resentment toward someone who has harmed you. It does not mean that you are denying or downplaying the seriousness of the offense, or that you are condoning the behavior or even “forgetting” it.

This is a hard task, as most of us know from personal experience. Is there practical help available to help us embrace the Christian response to those who have wounded us? 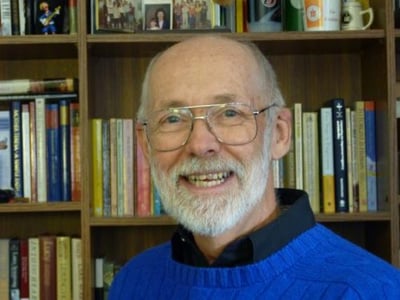 Honored at this year’s COFAS Conference in Arizona, Everett Worthington started his scientific career in the Navy as a nuclear engineer. Switching gears after retiring, he pursued a PhD in counseling. He joined the psychology department at Virginia Commonwealth University in 1983 where he is still Professor emeritus.

While his research and writing focus are on forgiveness, he is keenly interested in other virtues, religion and spirituality, and issues related to marriage and family. His stated mission is to help individuals (every heart), couples and families (every home), and even communities and countries (every homeland) forgive.

Like many scientists, Worthington confronted a problem for which he wanted to find a solution. When counseling couples, he discovered that the inability to forgive was a serious roadblock to improving relationships. Along with two of his graduate students, he developed what is now known as the REACH Forgiveness program:

Recall. Recall the events that lead up to the hurt as clearly and objectively as possible.

Empathize. Try to understand the point of view of the person who wronged you. Worthington suggests pretending to talk to the person as if they were sitting in a chair across from you.

Altruistic gift of forgiveness. Recall a time that you were the one who hurt someone and were forgiven. Then offer this gift to the person who wronged you.

Committing yourself to forgive publicly. Write a letter of forgiveness (send it or not), or in a journal, tell a trusted friend, or, if possible, tell the person who wronged you.

Holding onto forgiveness. Forgiving is not forgetting. Memories of the wrong and feelings will come up. Remind yourself that you have made a choice to forgive.

Not only is Worthington convinced of the physiological and psychological health benefits of letting go of anger and resentment, he believes in the ultimate goodness of forgiveness.

Dr. Worthington’s area of expertise became very personal after his mother was brutally murdered in 1996.

In an interview, he remarks:

I look back and I think, for me, what a mercy from God that I could spend eight years examining forgiveness before I had to deal with it. I had already thought through so many of these issues before I had to apply them.

While he and his siblings forgave the murderer, his brother—who had found his mother’s body—committed suicide in 2005.

Worthington felt guilty for failing to reach out to his brother, however, because of his research on forgiveness, he thought he was doing “fine.” Eventually, he realized that he had grown “cold” in his relationship with God.

In addition to studying forgiveness of others, Worthington was able to draw on his own feelings of guilt and self-condemnation to develop his six steps to self-forgiveness, which are outlined in his most recent book, “Moving Forward.”

This idea of self-forgiveness is key because, as the his book’s description says, “self-blame, shame, and self-condemnation plague many people and keep them from living lives of freedom and abundance.”

But as our Lord reminds us, freedom is possible:

"The spirit of the Lord is on me, for he has anointed me to bring the good news to the afflicted. He has sent me to proclaim liberty to captives, sight to the blind, to let the oppressed go free, to proclaim a year of favour from the Lord." -Luke 4:18-19

For many of Worthington’s DIY workbooks and other free resources, click here.

How to Pray for Your Enemies and Forgive