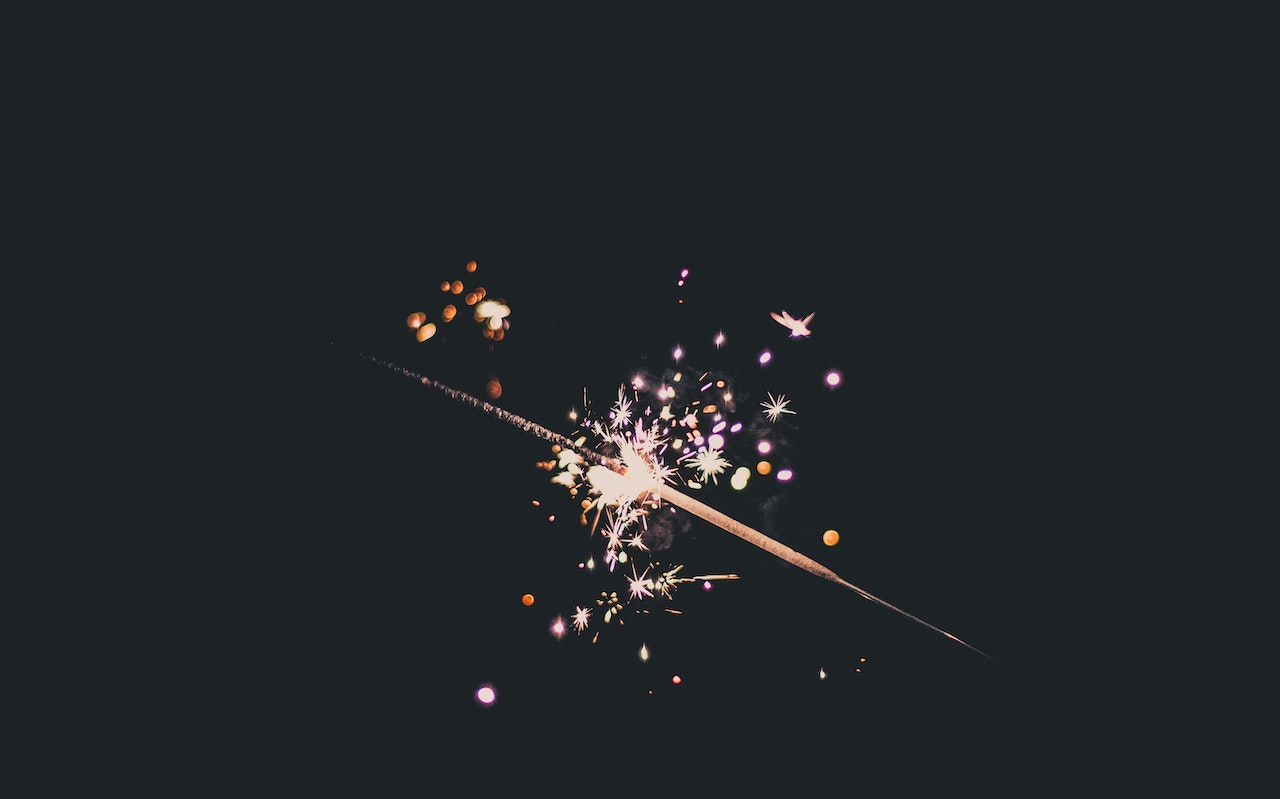 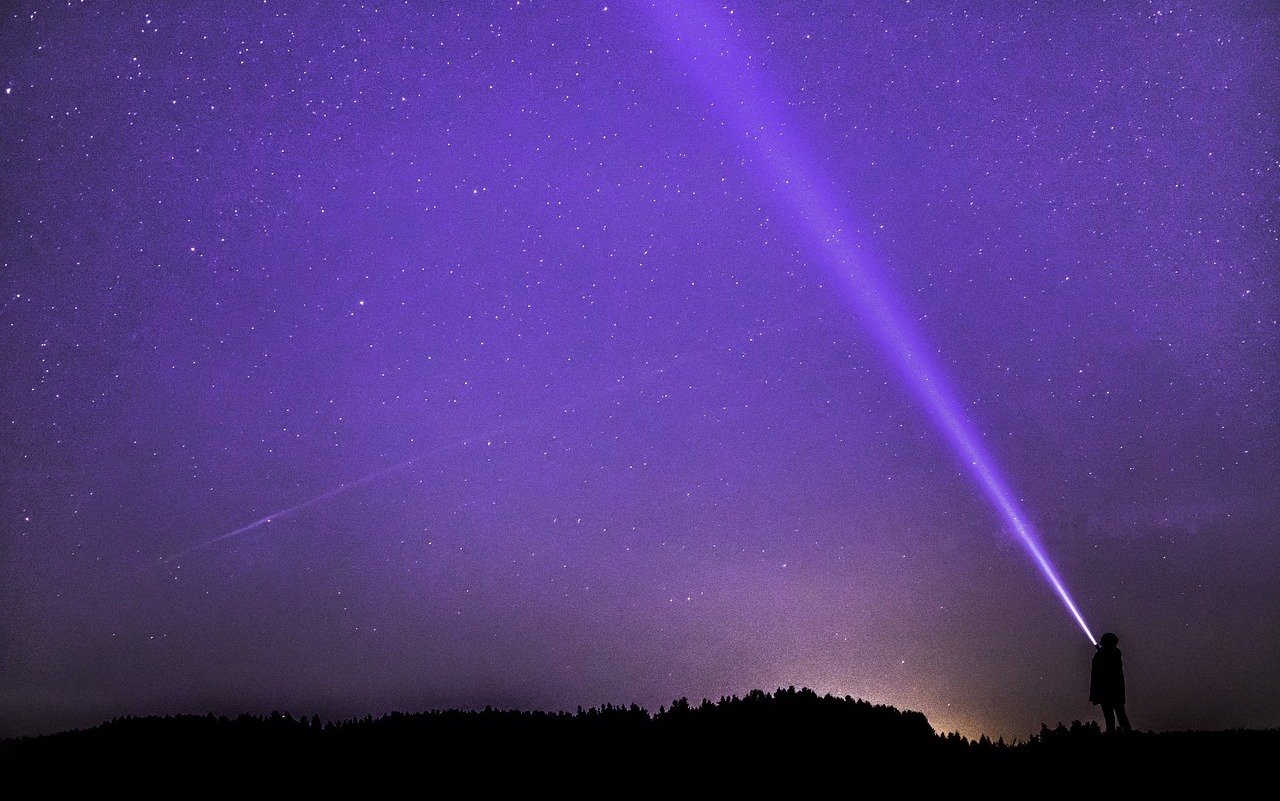 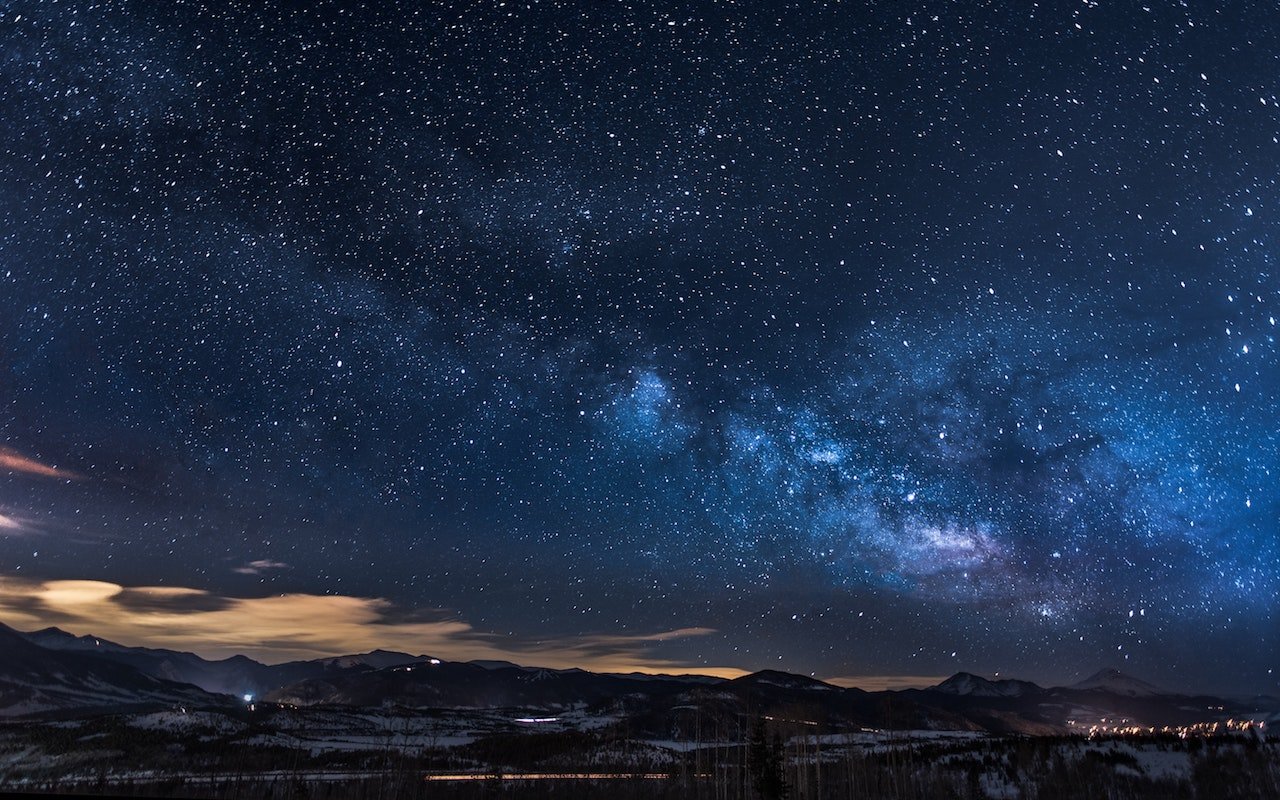 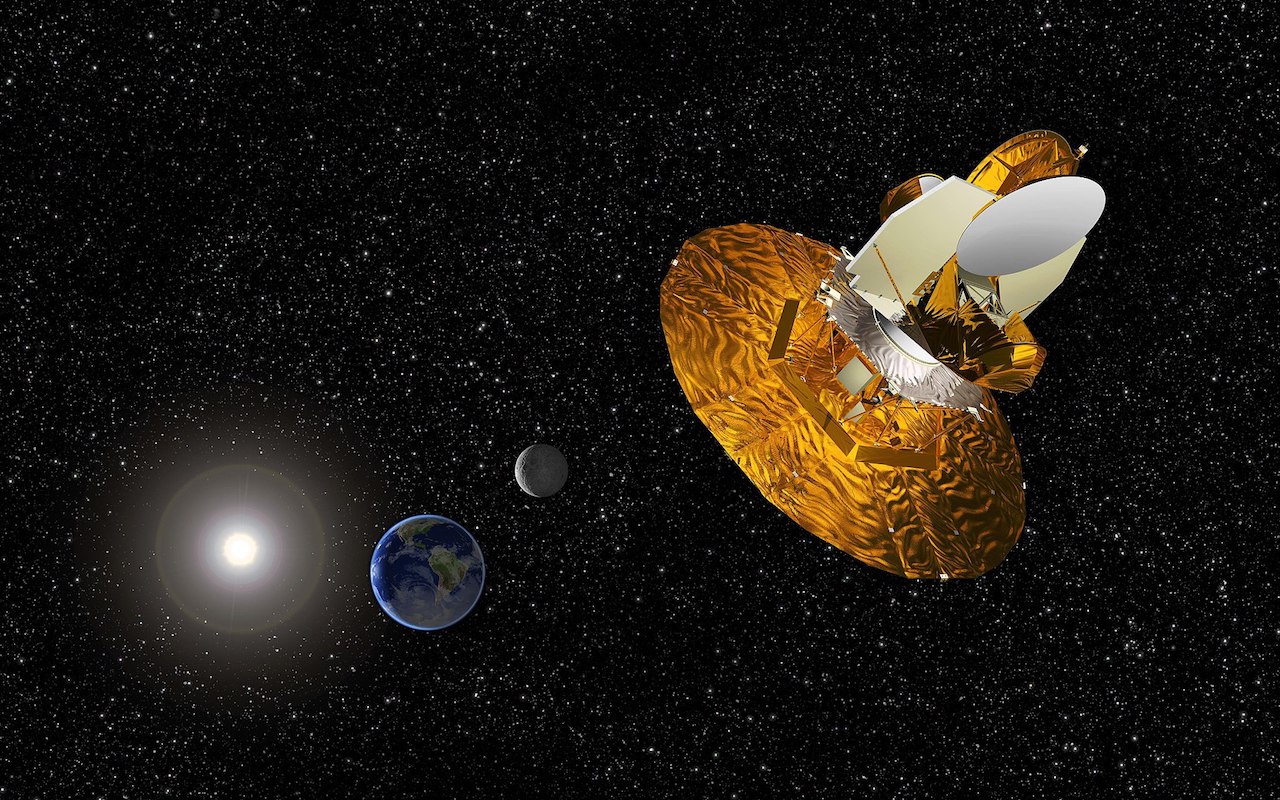 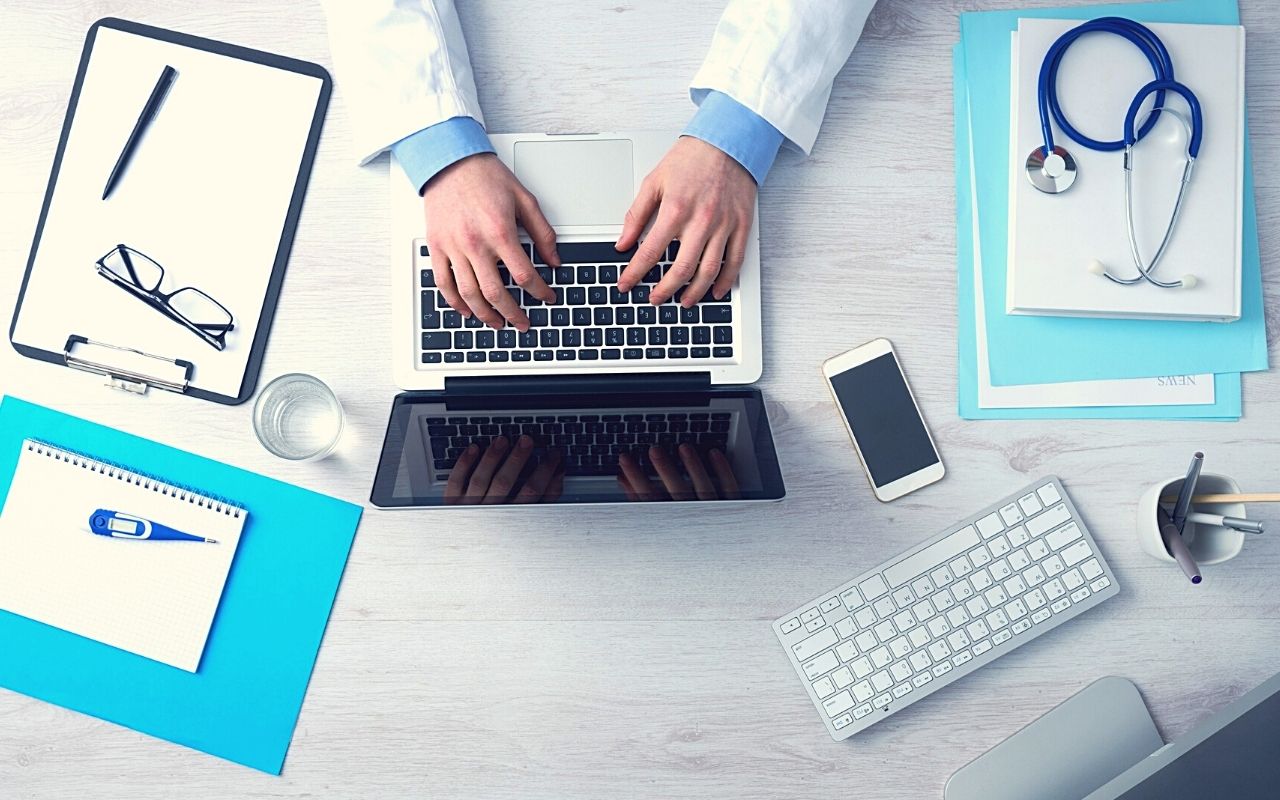 Five near death experience stories that have been authenticated by peer-reviewed journals using details that could be confirmed by those near the patient.

John Lennox: 'Exposing My Faith to Questioning Has Only Made it Stronger'

In the video below, Professor John Lennox shares that he found exposing his faith in God to questioning from others has only made it stronger.
« Older Entries
Next Entries » 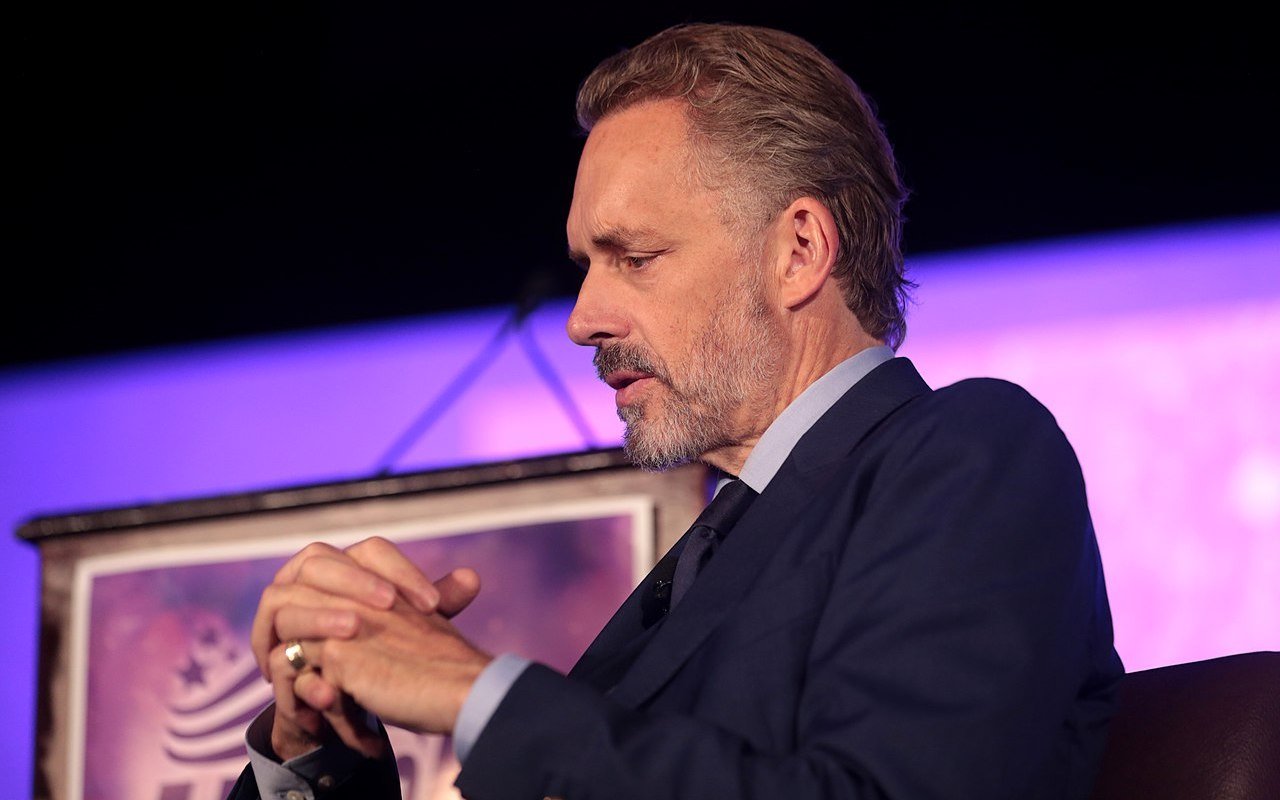