“It is also necessary—may God grant it!—that in providing others with books to read I myself should make progress, and that in trying to answer their questions I myself should find what I am seeking. Therefore at the command of God our Lord and with his help, I have undertaken not so much to discourse with authority on matters known to me as to know them better by discoursing devoutly of them.” -St. Augustine of Hippo, “The Trinity” I, 8

Charles Darwin and Gregor Mendel were contemporaries, but did they know of each other’s work? There is clear evidence that Mendel read “The Origin of Species,'' and mounting evidence that Darwin had heard of Mendel’s work. 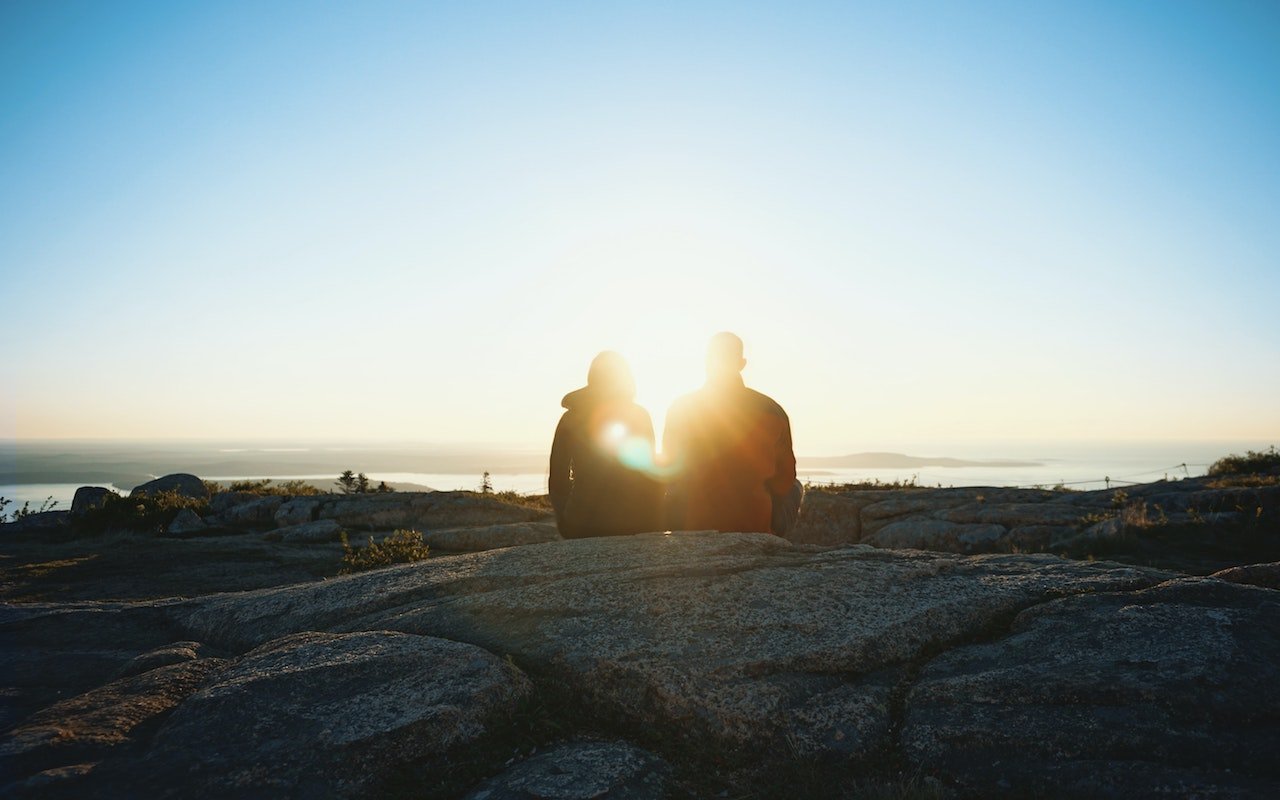 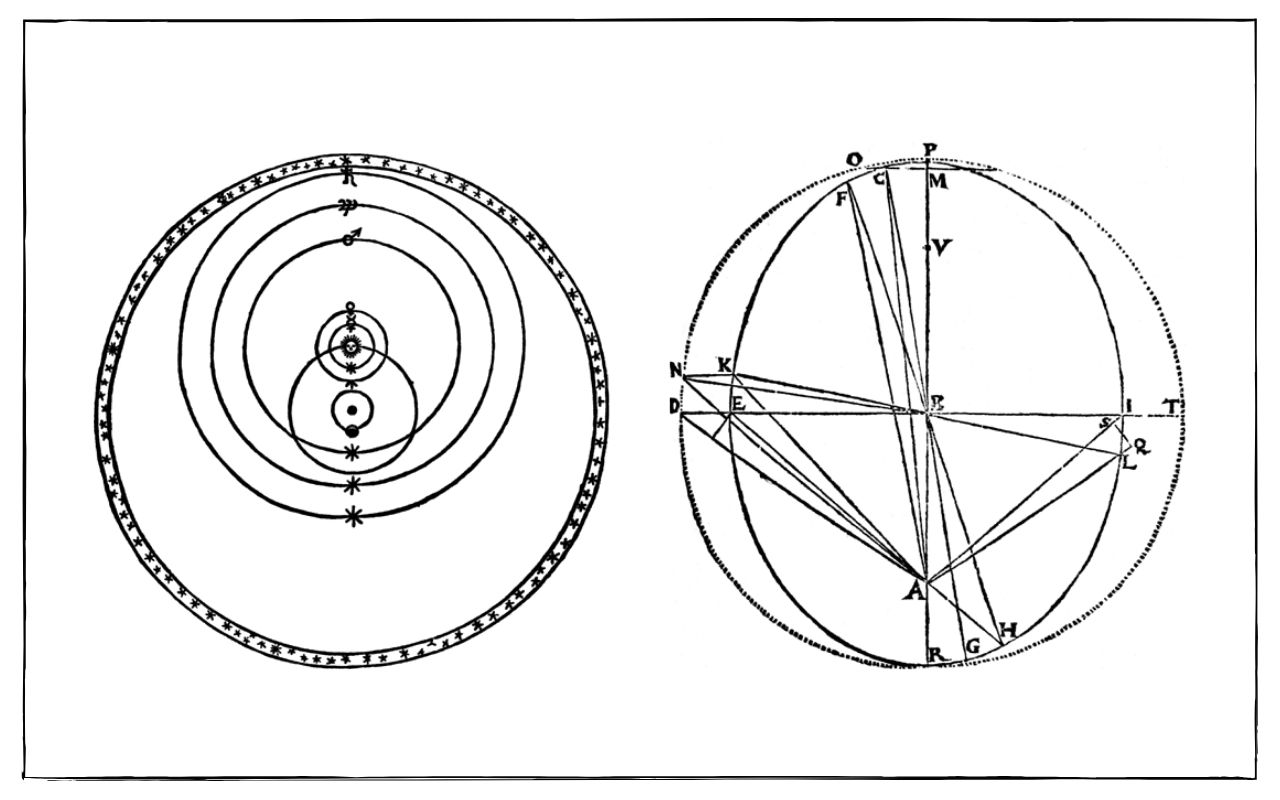 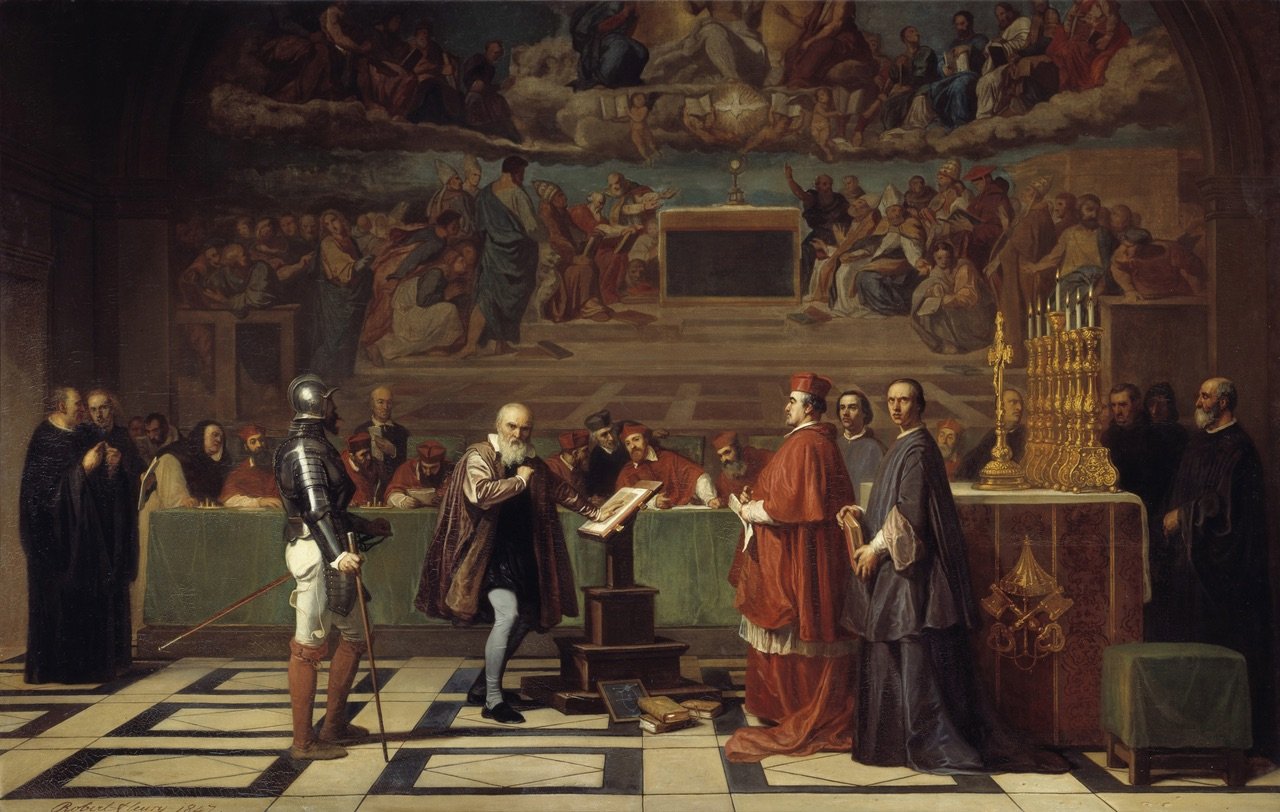 Four hundred years after the trial, the mere mention of the name “Galileo” is often considered a powerful one-word refutation against the Catholic Church. Why? Because, according to the popular telling of the “Galileo Affair,” it was Galileo who: 1) proved heliocentrism, despite a Church that officially declared heliocentrism to be a heresy; 2) was tortured and martyred by the Church, and; 3) discovered that Scripture—and by extension, the Catholic Church—was a fraud. 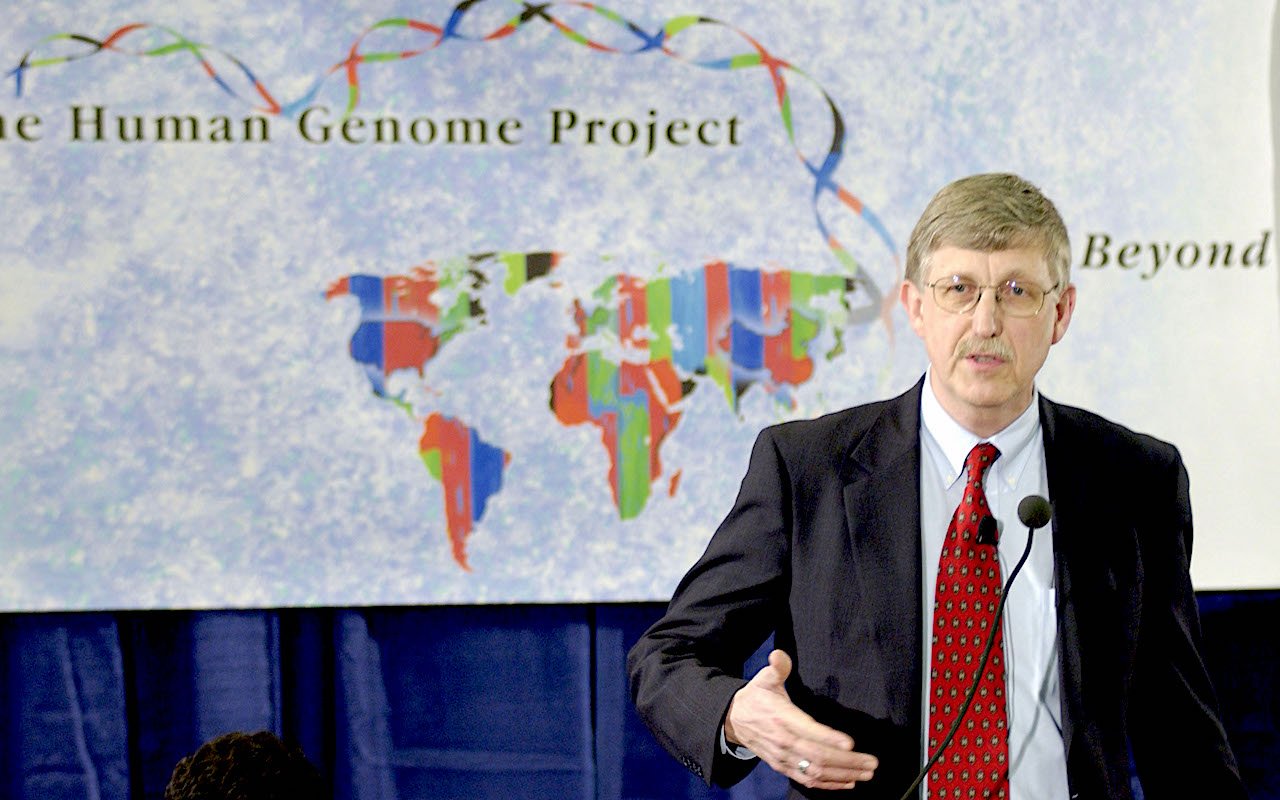 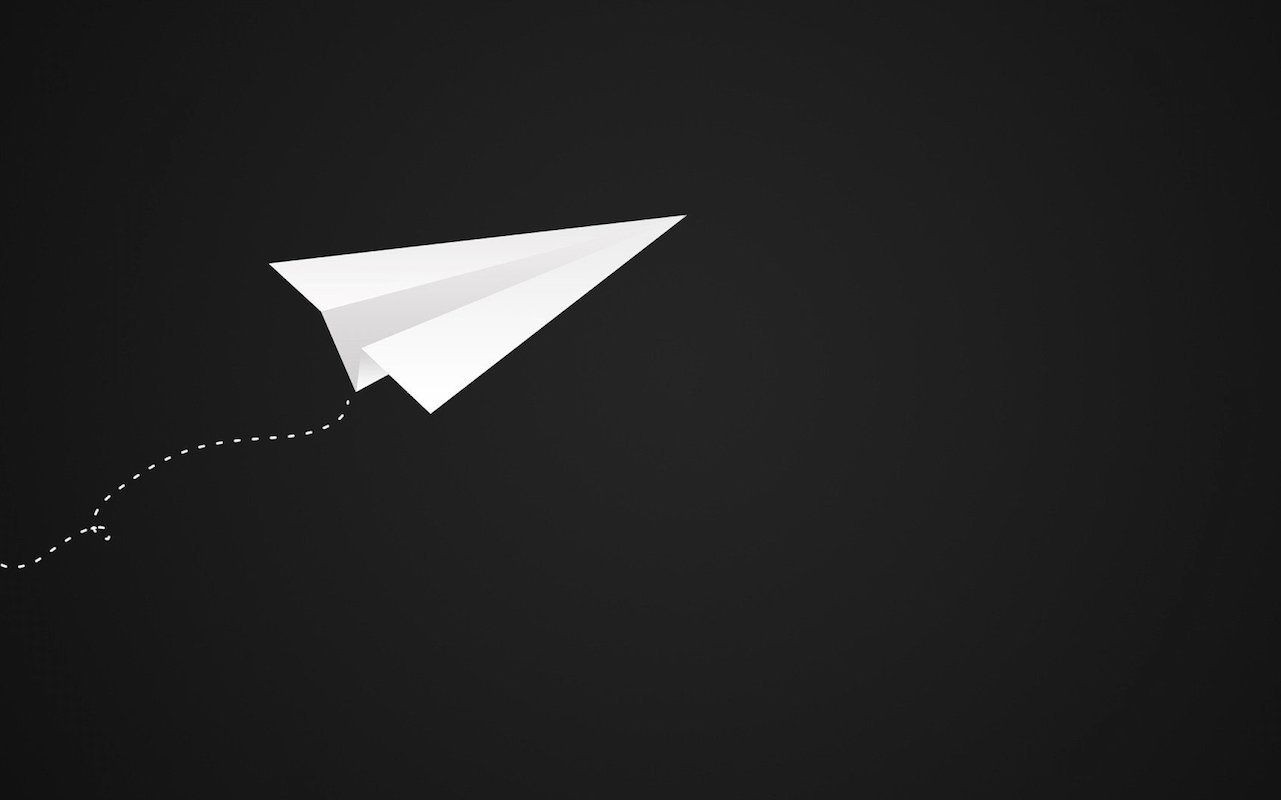 This is the third in a series of articles on the nature of time and the timelessness of God. Links to Parts I and II can be found at the bottom of the page. 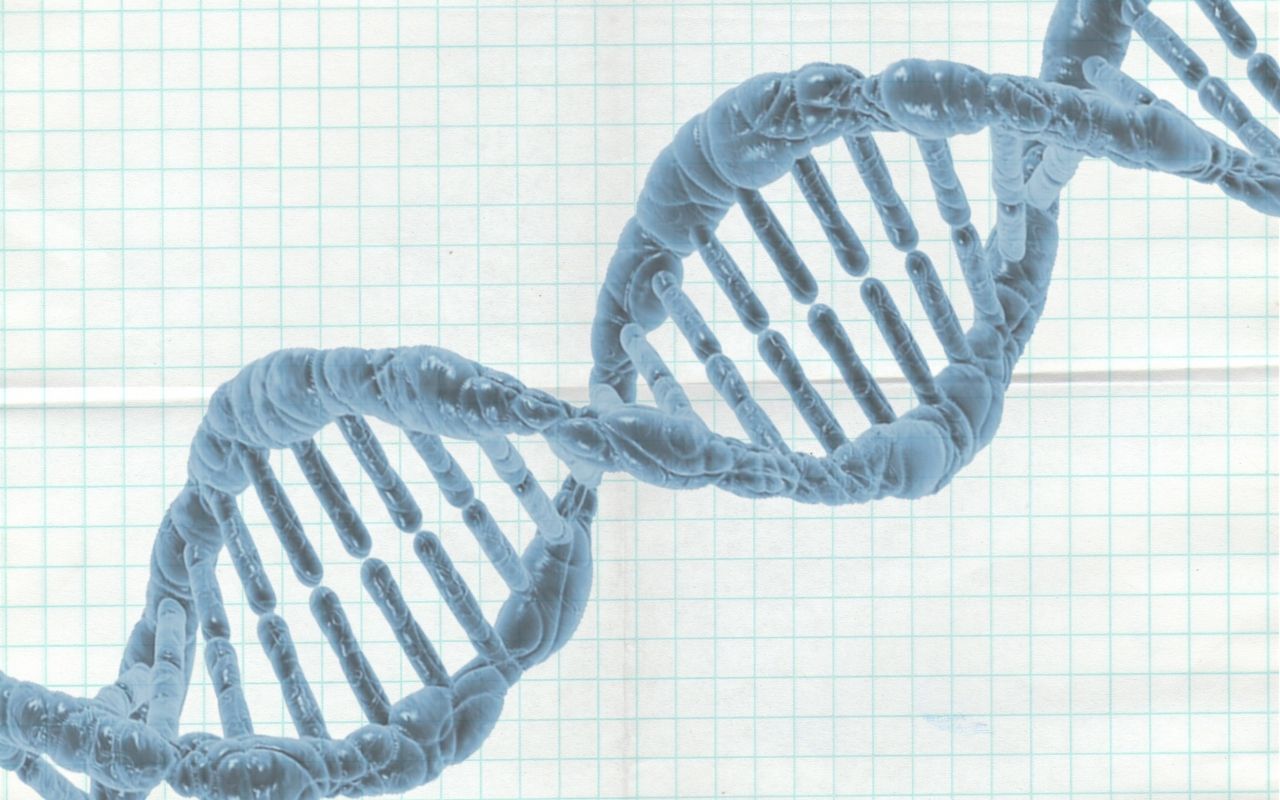 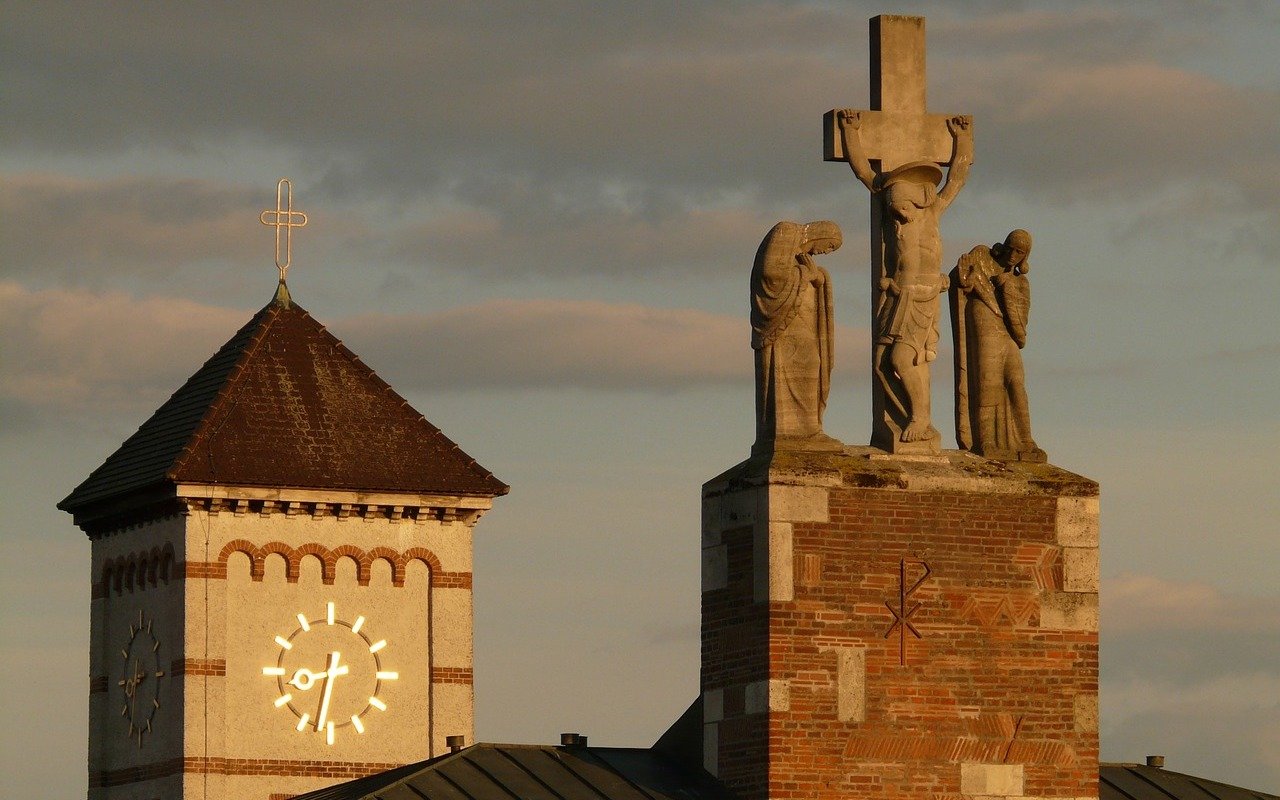 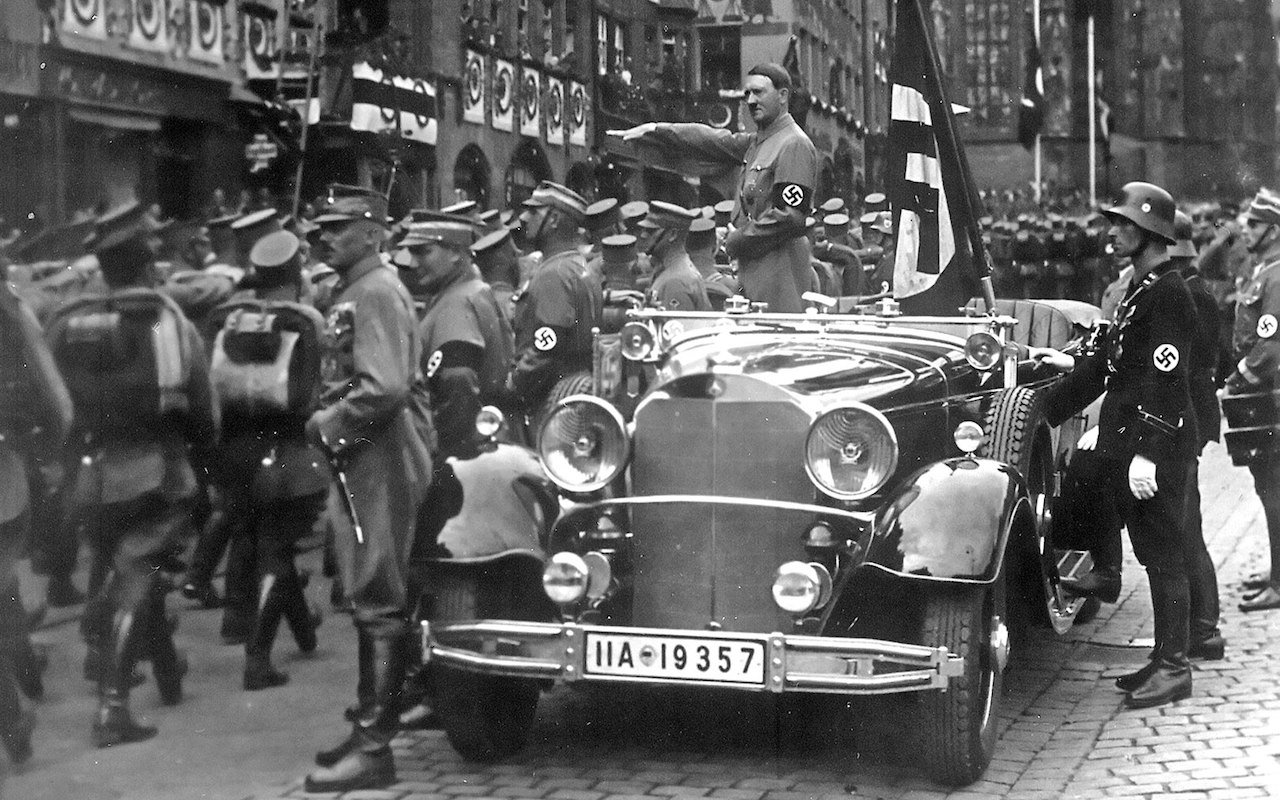 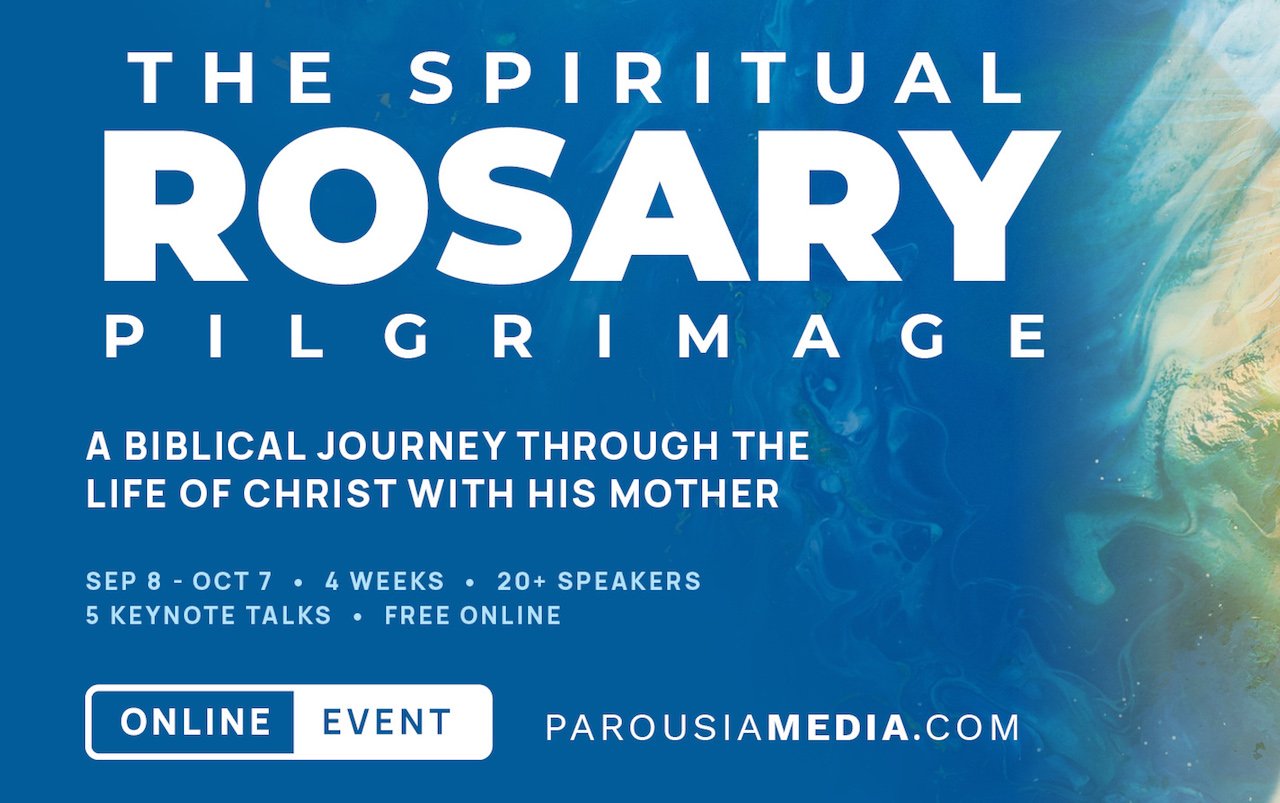