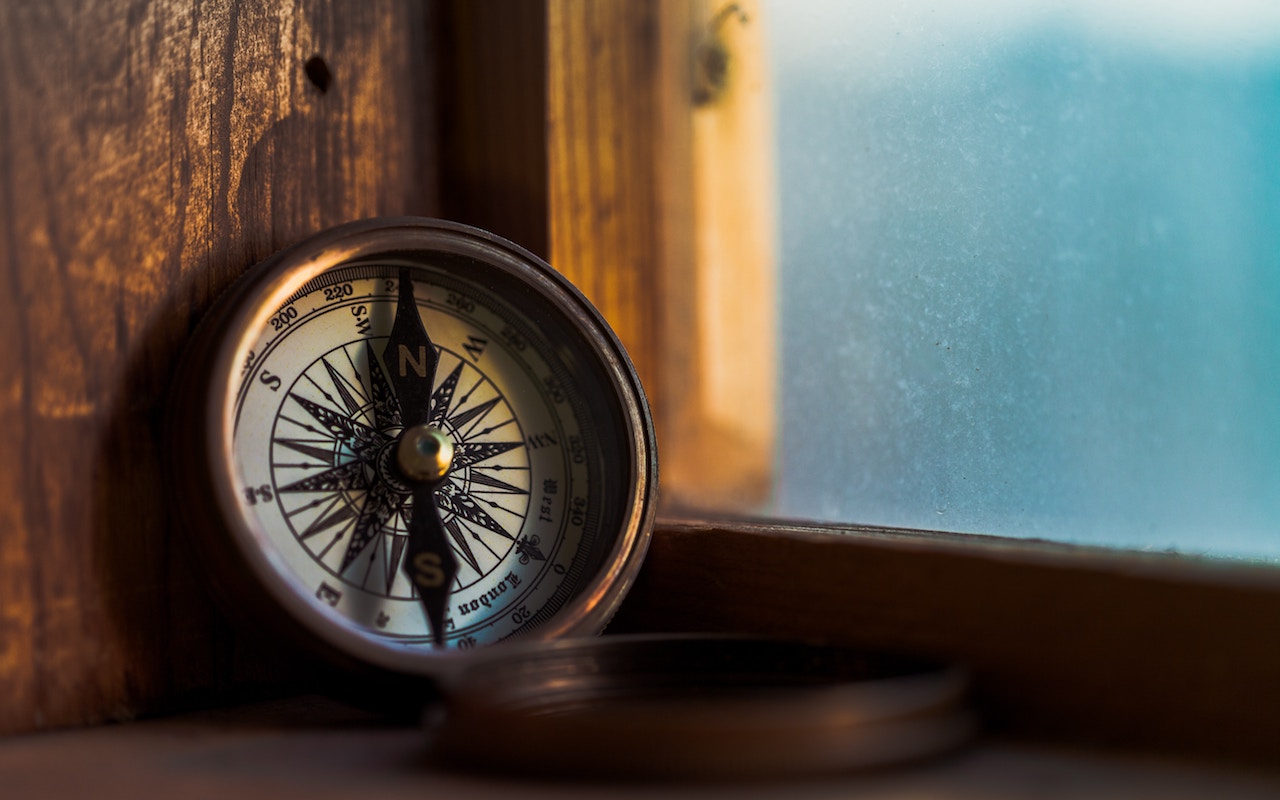 This article is part of a three-part series on conversion first articulated here.

The Role of Virtue

Moral conversion focuses specifically on the way we act. Virtue plays a key role in moral conversion because it is through the power of virtue that we are able to perform good actions as opposed to bad actions. The “Catechism of the Catholic Church” refers to virtue as:

“An habitual and firm disposition to do the good. It allows the person not only to perform good acts, but to give the best of himself. The virtuous person tends toward the good with all his sensory and spiritual powers; he pursues the good and chooses it in concrete actions.” -“Catechism of the Catholic Church,” 1803

Moral conversion is seen in the performance of concrete actions toward the good and away from evil. In correlation, it is through the practice of virtue that the higher self takes dominion over the lower self.

A person who is morally converted is the master of himself. Sin no longer controls that person, but rather, that person has the ability to choose virtue over vice. Karol Wojtyla, now known as St. John Paul, wrote extensively on this concept of self-mastery, or what he more often referred to as “self-possession.”

To possess yourself is to be the owner of yourself in the sense that you are not enslaved to sins of the flesh but free to perform the actions directed by your intellect and will. Wojtyla related that the person who possesses himself is the master of himself, and therefore, free to determine himself as a good or bad person.

Through our actions we become the person that we are. In other words, our actions have the ability to determine ourselves morally by forming us into a person that is either good or bad. In this sense, we are the creators of ourselves in that we develop as morally converted individuals through our concrete decisions to choose the good.

In Romans 7:15, St. Paul echoes the struggle of mankind when he says, “I do not understand my own actions, for I do not do what I want, but I do the very thing I hate.” St. Paul reiterates the battle between our higher and lower selves where we desire to live in accord with the goodness of our higher selves, but often fall short on account of our struggle with sin and temptation.

The road to moral conversion is one that instructs and strengthens us to avoid temptation and sin. It is a road where our higher selves triumph, enabling us to do the good in which we desire. Moreover, it is in moral conversion that we experience true freedom through self-mastery and the practice of virtue.

How Fr. Spitzer Can Help

Fr. Spitzer has provided useful tools in helping us to conquer sin and live in true freedom. Turning to the psychological struggle of the battle between the higher and lower self, Fr. Spitzer has gathered insights from psychologists such as Albert Bandura and, motivational author and speakers such as, Lou Tice.

Fr. Spitzer also looks to the guidance of Ignatian spirituality such as the daily examen and various prayers to say in time of temptation. Lastly, he instructs that a moral conversion is deeply complemented—or even more, can be inspired by—a spiritual conversion, that is, love for God. If one has a deep love for God then one will be more apt to make sacrifices for Him and live a life of virtue.

The 3 Levels of Conversion: Intellectual Conversion