The Catholic Church: Midwife and Nursemaid to Science 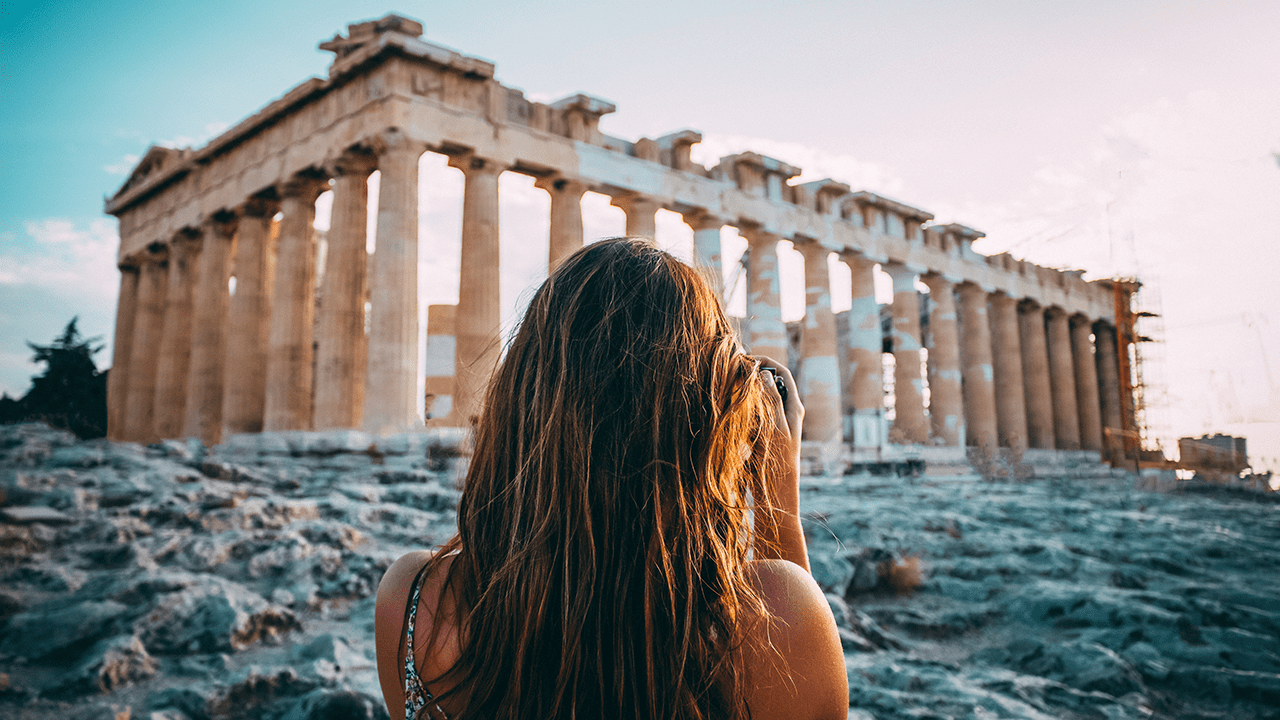 There are science-fiction stories, alternate history variety, in which science developed in Greek and Hellenistic civilizations. That it did not, is surprising. Certainly the great minds were there.

Foremost among these great minds was Aristotle, a philosopher, and naturalist; the term “physics” comes from the title of his book “Lectures on Nature” (“Phusike Akroasis”) and although, as Bertrand Russell said about this work and also “On the Heavens”, “there is hardly a sentence in either that is not contradicted by modern science”, it set the stage for logical, rational study of the world around us. Where it fell short was relying not on empirical testing of propositions that seemed self-evident, for example: the heavier the body, the faster it would fall to the earth; an object needed a force to keep it moving or it would stop. 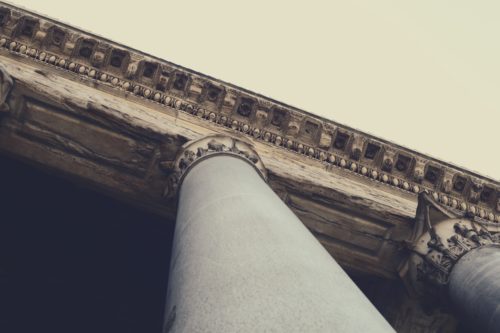 The Greek Hellenistic world also had its share of great minds. Eratosthenes calculated the size of the earth (accurate to within 200 miles) using trigonometry and sundials at different locations. Archimedes discovered the principle of buoyancy (whence “Eureka”) and set forth quantitative principles for the lever and the screw. He used approximation methods that foreshadowed the calculus to calculate the area and volumes of non-polygon shapes. Hero of Alexandria invented many ingenious engines and formulated a fundamental principle of optics, that light would take the shortest path within a medium.

Why didn’t science come forth from all these inventions and discoveries? Although many bore the marks of genius, they did not correspond to a unified scheme, a core of fundamental theory that is necessary for science. We’ll see in the next section what was done in Medieval Christendom to give a unified scientific picture of the world.

To view the full article, "The Catholic Church—Midwife and Nursemaid to Science" on the relationship between science and the Church, click this link.