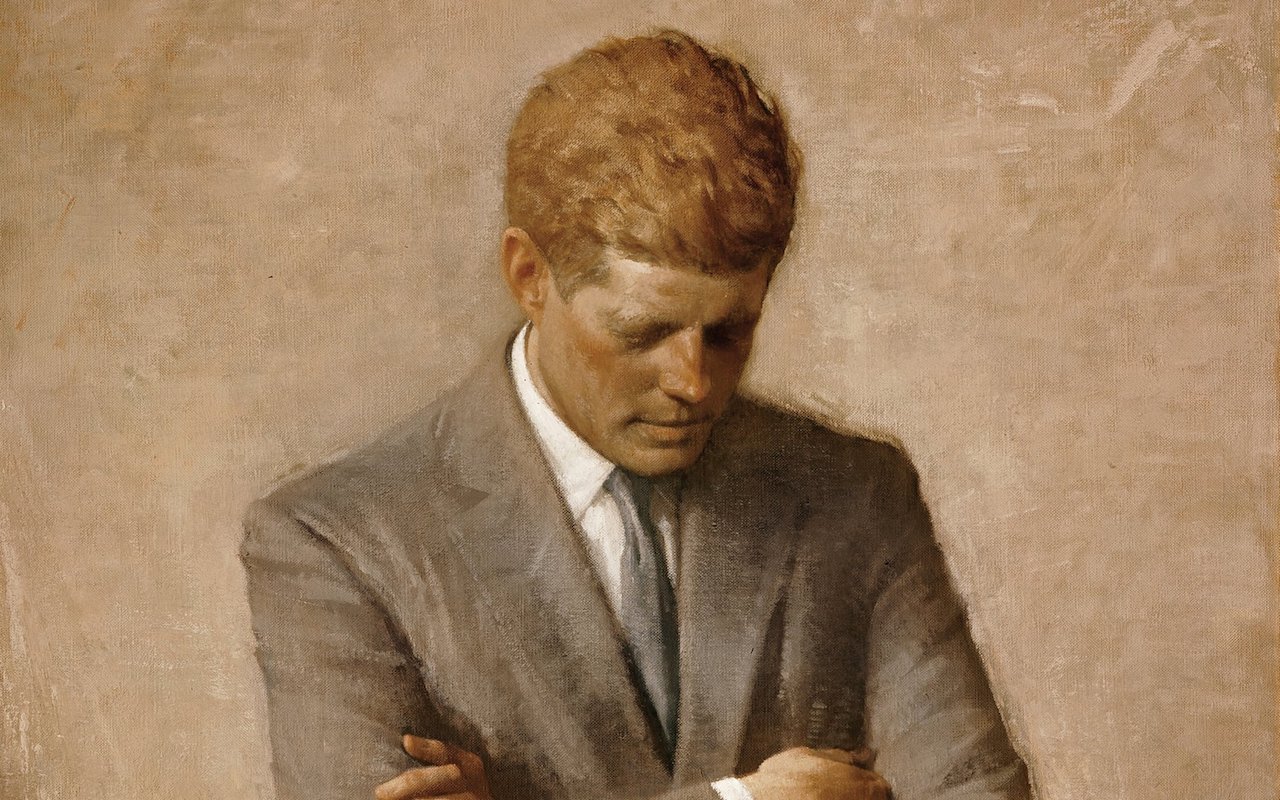 Many years ago, a Jehovah’s Witness couple knocked on our door.

They asked to come in and speak with my wife and me, so I invited them in. (Unless I have an emergency or another serious obligation, I always try to speak with people who are sharing their religion—whatever that religion may be. After all, it is a chance for me to spread the Good News of the Gospel.) Though I didn’t know it at the time, this incident may have been the catalyst for my career in Catholic apologetics.

After the usual pleasantries, the couple explained what they said they believed: the origin of the universe, their concept of God and gods, the number of people who could be saved, etc. At some point in the discussion, we told them that we were Catholic. And then the man mentioned that he used to be Catholic; moreover, not only had he once been Catholic, he said, but he had been a daily communicant. For obvious reasons, I found this intriguing.

So, I asked him why he left the Catholic Church.

I will always remember his answer—though I will never understand it.

Being that he presumably accepted the totality of dogmatic teaching during some stage of his life, I asked him what new discovery might have shaken his faith. Did he uncover a fallacy in each of Aquinas’ five proofs for the existence of God? Did he become privy to an 1800-year-long conspiracy involving all of the Eucharistic miracles such as the one at Lanciano? Did he begin to question whether the dogma of Purgatory was based on a misreading of the Second Book of Maccabees?

Actually, it was none of these things.

Instead, he began to talk about John F. Kennedy’s life, Catholic faith, and political policies. Turns out, some of JFK’s policies were not to this man’s liking—at all. I agreed with him whenever possible; after all, the Bay of Pigs fiasco is pretty hard to defend. But I asked him again, “But back to my question, what made you leave the Catholic Church?” And so, he began speaking about JFK again.

This time, I interrupted him and said, “I’m sorry, but let’s try to stay on point. Notwithstanding Kennedy’s failed invasion of Cuba and his tax policy, what made you leave the Catholic Church? I mean, you believed in the Real Presence on Tuesday, but you no longer believed in the Real Presence on Wednesday. In those twenty-four hours, what happened?”

So he talked a little more about JFK and explained that the 1960s were “a confusing time.” No kidding. They were so confusing that one’s politics spilled over into his metaphysics, Christology, and theology.

When did the metaphysics stop being true?

Over the years, I came to realize that both Christians and non-Christians alike, both theists and atheists alike, can have odd reasons for clinging to their respective beliefs. They can also have some odd reasons for rejecting them. For instance, if someone professes atheism merely because the prettiest girls in his school are atheists, that might be understandable, but it’s dishonest. If someone clings to her Catholic Faith because her local parish has the best donuts after Mass, that’s more dietary than dogmatic.

I have also come to realize that some former Catholics renounce the Catholic Church and even deny God’s existence for all sorts of reasons. Perhaps it is the case that—as desperately as they would like to cling to their beloved Catholic Faith—they discovered some baroque scientific argument that they found impossible to overcome. But in my anecdotal experience, that’s pretty rare.

Many people who leave the Catholic Church pride themselves on the use of reason. But on the level of reason, when did the metaphysics stop being true? When did JFK’s policies refute the metaphysical reality of an Uncaused Cause? Did the failed “Bay of Pigs invasion” sort out all the Eucharistic miracles in history?

New Insights on the Rise of the ‘Nones’

Wednesday on the World: What's So Special About The Catholic Church?

What is the Difference between Metaphysics and Physics, and What are the Limits of Each?