The Reluctance Of Males To Become Men: Failure to Launch 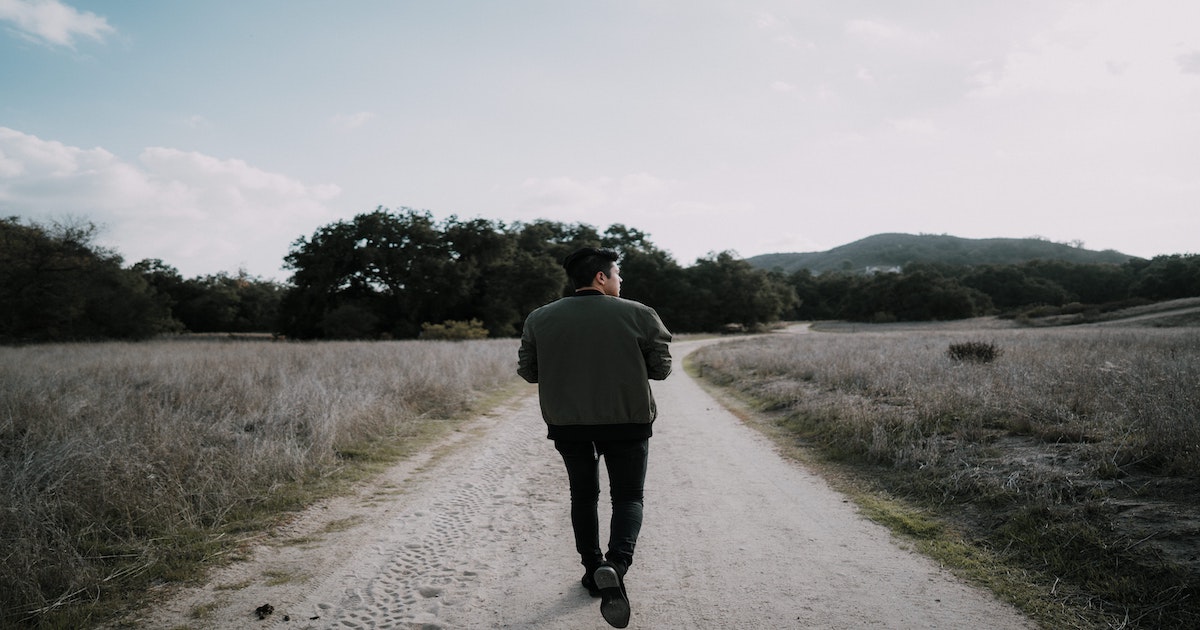 It’s called “Failure to Launch,” and its implications are far worse than you might realize.

Back in the 1980s, the Toys R Us company aired a television commercial with the tagline, “I don’t want to grow up. I’m a Toys R Us kid.” Though Toys R Us has since declared bankruptcy, its marketing message has nevertheless found a sizeable audience of American men in their twenties, thirties, and beyond. Broadly referred to as the Failure to Launch syndrome, it could be defined as “a phenomenon that refers to those young adults who remain dependent on their parents rather than establishing a separate and independent life as self-sufficient adults.”

Who’s The Audience of Failure to Launch?

As we commence this discussion, let’s categorize who we are and are not speaking about. It would be unfair to include any adult children who live with their parents for mutual economic support; that is, those who contribute to housing payments and/or living expenses. The choice to contributively live with one’s parents, especially at the beginning of a career, is economically sensible.

Furthermore, it would not include those who live with their parents for medical support. those adult children who care for the medical needs of their elderly parents. This amounts to millions of live-in caregivers, and with the expansion of life expectancy, this situation will become increasingly common. Adult children who make the decision to care for their parents are exhibiting charity, not dependency.

Rather, we are speaking here of adult children who choose to remain dependent—often despite their parents’ wishes for them to “launch” out on their own.

False Eschatology in Failure to Launch

Although there is no shortage of hypotheses, the whys of Failure to Launch syndrome have psychologists and sociologists searching for comprehensive answers. Michael Devine, a clinical counselor and author of the book Failure to Launch, suggests that part of the problem could be a lack of direction. Devine writes, “Imagine putting up with four years of classes when you have no end goal, no career chosen, and no foreseeable light at the end of the tunnel.” True, sitting in a classroom with no path to happiness and fulfillment can make for a miserable four years.

But there is a larger problem—an infinitely larger problem: When you have no belief that there even exists an end goal, when you believe there is only darkness at the end of the tunnel, imagine putting up with life itself. The problem is not a lack of direction, the problem is the lack of eschatology. Eschatology is the branch of theology that discusses ends—in the vernacular, we might express this as “ultimate realizations” and “highest purposes.”

Man’s ultimate purpose is the attainment of Heaven through faith, grace, and virtue, but society increasingly denies and mocks this notion. Instead, it proffers the notion of what the philosophers call “nihilism,” future nonexistence. Nihilism is what society is offering its youth; we’ve even managed to capture it in song. Speaking of nihilism and imagination, consider the opening verses of John Lennon’s “Imagine”:

Imagine there's no heaven; it's easy if you try.

No hell below us; above us only sky.

Imagine all the people, living for today.

Imagine is one of the most popular songs ever recorded. Former President Jimmy Carter commented that the song “Imagine” is “used almost equally with national anthems” in many countries of the world.

Carter is essentially making the argument that “Imagine” isn’t just a song—it’s a way of life. The prior generation celebrated and sang these lyrics, and now they blame their children for taking these words seriously. That’s not fair.

Failure to Launch and Launching Into Happiness

Part of the solution to failure to launch is to understand the long-term relationship between choice and happiness.

There exists a method in each man’s choices of action, and these form a personal hierarchy of choice. Simply, a man (let’s call him “Mike”) chooses A because he feels or believes—at that moment—A is better than B or any other opposing action. Of course, Mike’s action is not infallible, nor may it even be logical. If Mike chooses to sleep instead of attending a scheduled job interview, he believes, at that moment, that sleeping is preferable. If Mike cheats on his wife, he believes that action is preferable to fidelity. Mike may come to regret sleeping or cheating minutes later, but at the moment, his choice appeared to be better.

If you asked him why he made these choices, Mike might admit that sleeping and cheating were more physically pleasurable than the alternatives. And if physical pleasure is the end goal, then his argument is at least logical on that level.

Ultimately, Mike would probably admit that what he wants is not pleasure—at least, not merely pleasure—but happiness. And if you asked Mike if he would rather have partial and momentary happiness or total and lasting happiness, Mike—for all his problems—would likely choose the latter. And you could even explain that total and lasting happiness might have a synonym: fulfillment. After all, what else would we call it?

Of course, Mike might argue that such total and lasting happiness does not exist, but you would argue that it does. We Christians would argue that total happiness and fulfillment—which are distinctions without a substantive difference—consist in seeing God as He really is. Reason tells us there is one God, and it follows that He is the source of all good, and—as Mike will be happy to hear—all pleasure also. For it follows that a human person may not experience bodily pleasure unless and until he is embodied by his Creator.

How much bodily pleasure is there in Heaven? Total.

How much fulfillment is there in Heaven? Total.

How much happiness is there in Heaven? Total.

It is little wonder that atheism/agnosticism robs man of his sense of meaning and can create a devastating malaise. But Christianity makes a counterargument and a powerful reminder that not only do you have a meaning, but an everlasting meaning. And the knowledge of that fact makes all the difference. Whereas atheism insists that perfect happiness is impossible, Christianity argues that perfect happiness is our created destiny. Christianity simultaneously argues that glimpses of that happiness can be ours on earth, for the conviction of future happiness is a cause for celebration in the present. That conviction—that calling—inspires virtue, because virtue is essential in the attainment of that perfect happiness. It should also inspire men to practice the Catholic faith, but as we shall examine in the next article, that has hurdles of its own.